We’ve seen several skyscrapers that are majestic and boast royal architecture. But one that is twisted to perfection? Maybe not! We’re talking about this novel structure in China’s Chongqing that is being touted as the most twisted tower in the world. Yes, that’s right! Situated on Xingfu Plaza in the Jiangbei District of Chongqing, the 80-meter-tall tower features two double-curved facades that create the impression of the building being twisted. It is designed by Architecture studio Aedas and is inspired by the patterns of the Northern Lights. 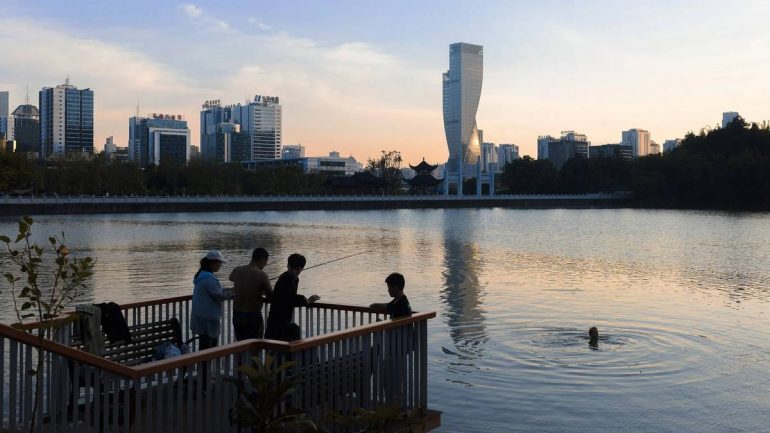 In all, the tower boasts 39 floors (34 floors of office space topped with five storeys of meeting rooms and facilities) and is accompanied by a low-level block containing restaurants and cafes. Christened ‘Dance of Light’, the structure includes strong vertical lines in the shape of semi-circular external mullions and other clever architectural elements. 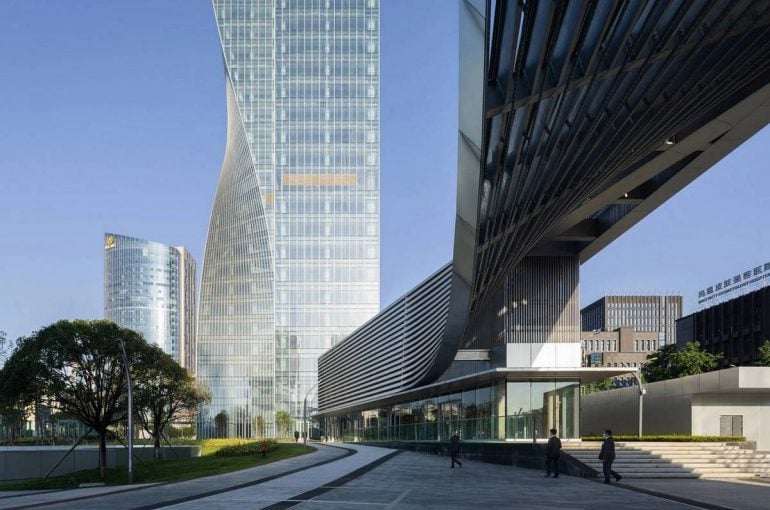 Commenting on it, Aedas global design principal Ken Wai said, “The concept of the Dance of Light was proposed to celebrate the achievement to embrace technology by the city of Chongqing. The Dance of Light is derived from the mesmerizing phenomenon of northern light that lit up heaven.” 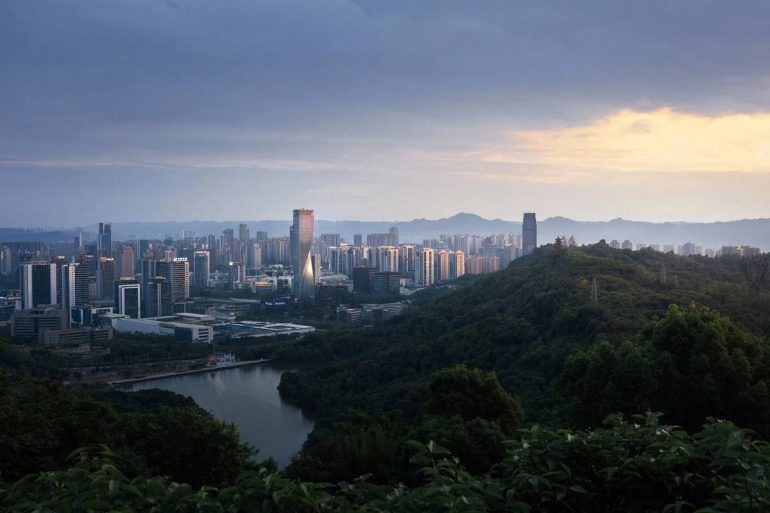 “To pursue the concept of the Dance of Light, the design team set their goal to utilize light to define architecture. This is a huge challenge and through the creation of two distinctive twists, a curvaceous form is generated that allows natural light to follow the contour of the building to give character and a special signature. By integrating two opposing twists at each end of the building it will present an ever-changing facade to the urban context,” he further added.