In my opinion, China’s hair-raising glass-bottomed bridges should be renamed as these idioms to give visitors a clear intimation of what’s in store. From the world’s longest suspension glass-bottom bridge opening in Lianzhou to a freaky 1601 foot long glass-bottomed suspension bridge and even a transparent glass, double-deck bridge, China has them all. These structures should be rechristened as ‘To Get Or Give The Heebie-Jeebies’, ‘To Scare The Daylights Out Of Someone’, and ‘To Send A Chill Down One’s Spine’.

Someone was trapped high up on a suspended glass walkway at a scenic spot in north east China yesterday when high winds caused glass panels to fall out around them. They were eventually able to climb to safety. pic.twitter.com/0vkFHasyWh


Whether you agree with my suggestions or not, the tourist who was left clinging on for dear life after the glass panels of a 330-ft high bridge in the Piyan Mountain in the city of Longjing were damaged in strong winds, certainly will. 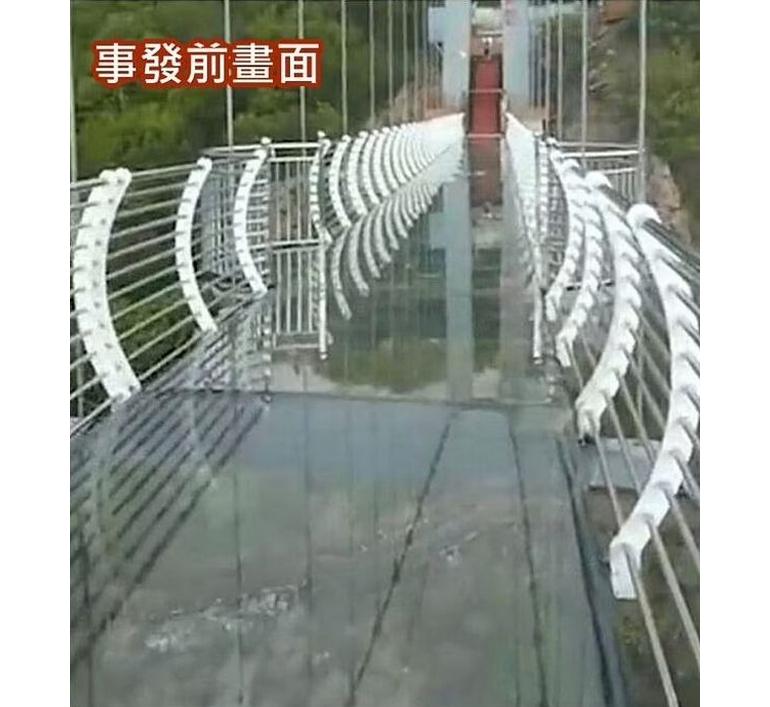 This terrifying image started doing the rounds as it shows the poor man clinging onto the railing after winds of up to 90mph blew away some of the glass panels on the bridge. Luckily his stint didn’t last too long as was escorted back to safety by firefighters, police, and forestry and tourism workers. The man was then offered psychological counseling following the ordeal.


Twitter too was left terrified with users expressing their fears as one commented,’ This is basically one of my anxiety dreams played out in the real world.’ Chinese mountain resorts see these glass bridges as a great tourist attraction which it has proven to be too. According to Earth magazine, published by the Geological Museum of China, at least 60 glass-bottomed bridges had been or were being built across the country as of late 2016.