Qatar is home to a series of unbelievable skyscrapers. And next on that very list is this Cytokinesis tower by Hayri Atak Architectural Design Studio in Doha which looks like it’s straight out of a fairytale. Yes, that’s right! 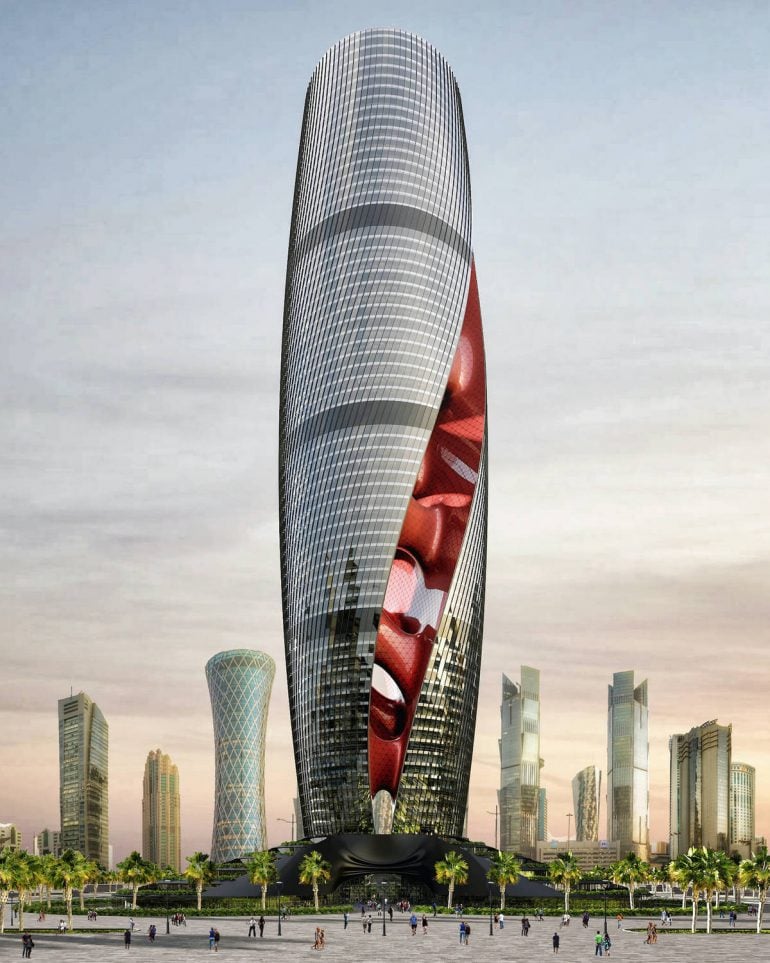 The stunning structure resembles two separate parts of the organism and apparently gets its name from the separation of cells. As stated by amazingarchitecture.com, ‘Parts that are seen as the spine in the middle and are connected by capillary ways are seen as elements that trap their excess into it and occur when the said division occurs.’ 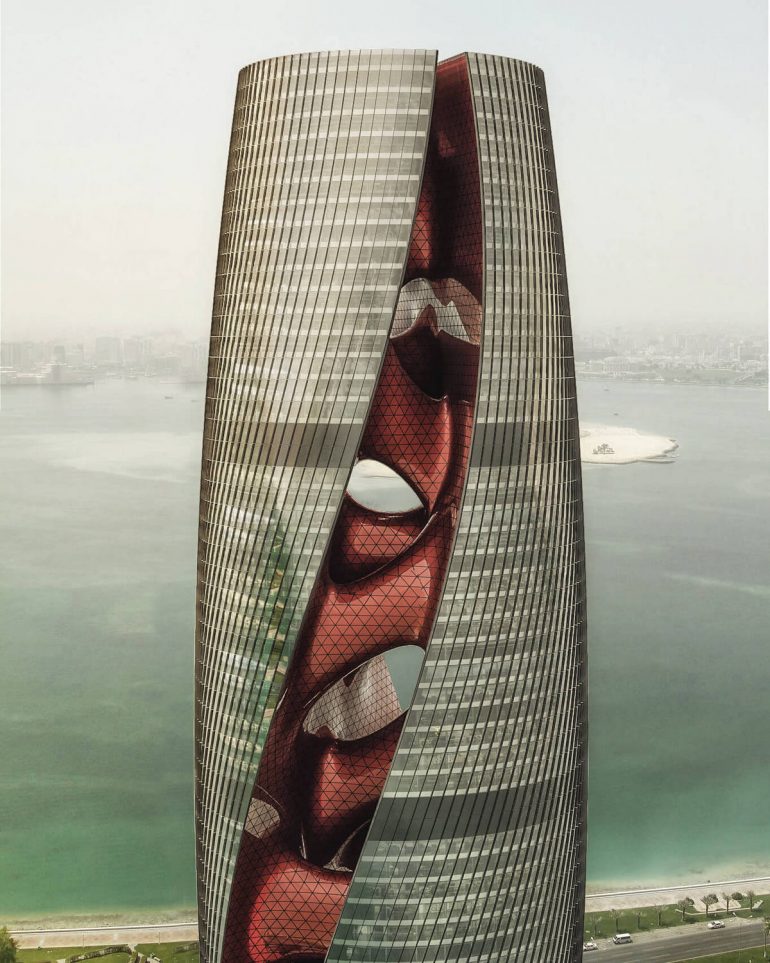 In this sense, it shows the internal confusion in capillarity with its effect, which occurs after deconstruction, as well as the clear effect it gives when it is together. At the same time, it allows different interpretations when considering the exit point over and over again, much as the intercellular tension becomes decontaminated in the decontaminated vertebrae. 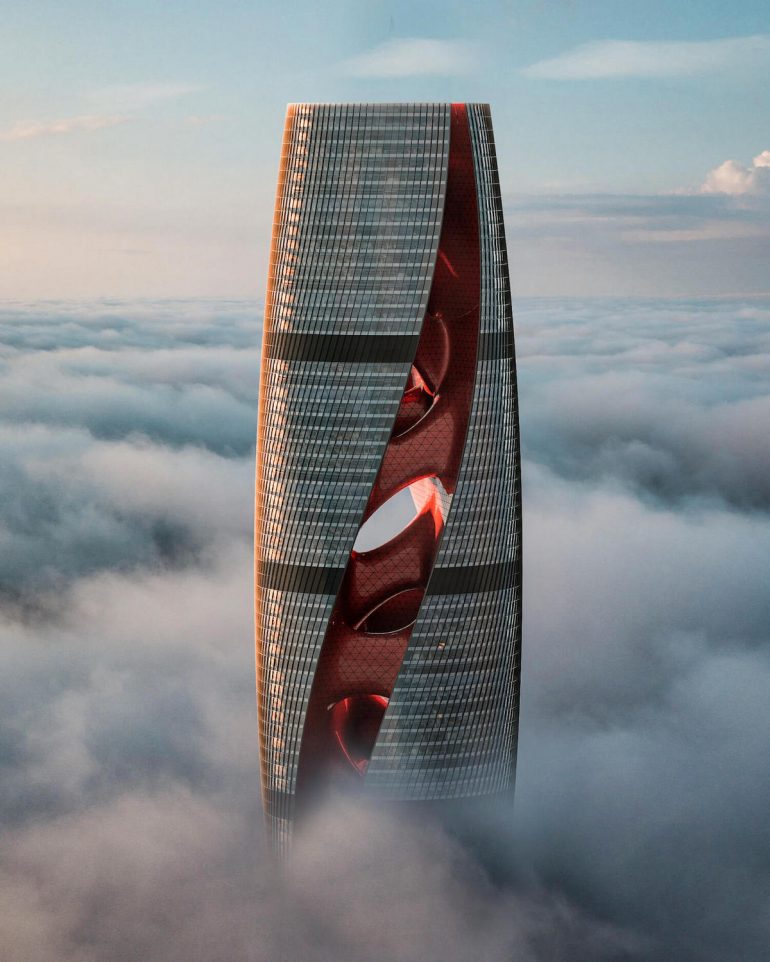 Standing at a height of 280 meters, the structure allows for different readings of the city skyline from different perspectives as well as allows you to watch it from many different angles. It further houses 70 floors and is truly a spectacle to behold! Well, talk about mind-blowing skyscrapers! 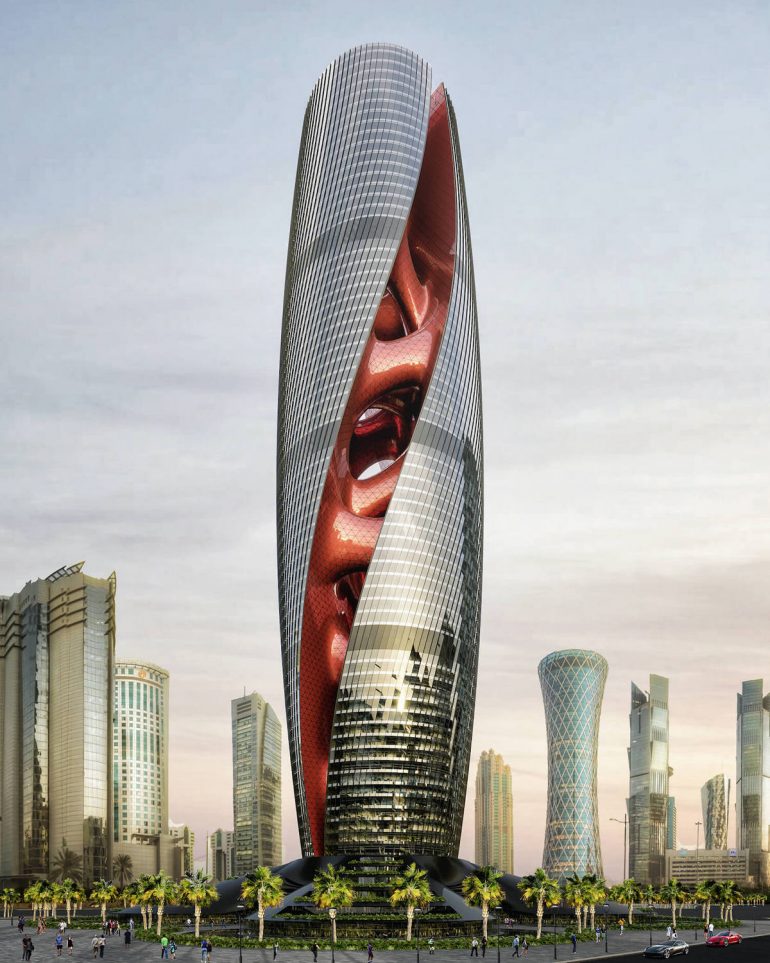