Zanzibar has recently announced plans to build sub-Saharan Africa’s tallest skyscraper off the west coast of Tanzania’s famed archipelago. On completion, it will also be the biggest hotel in east and central Africa. Yes, that’s right! 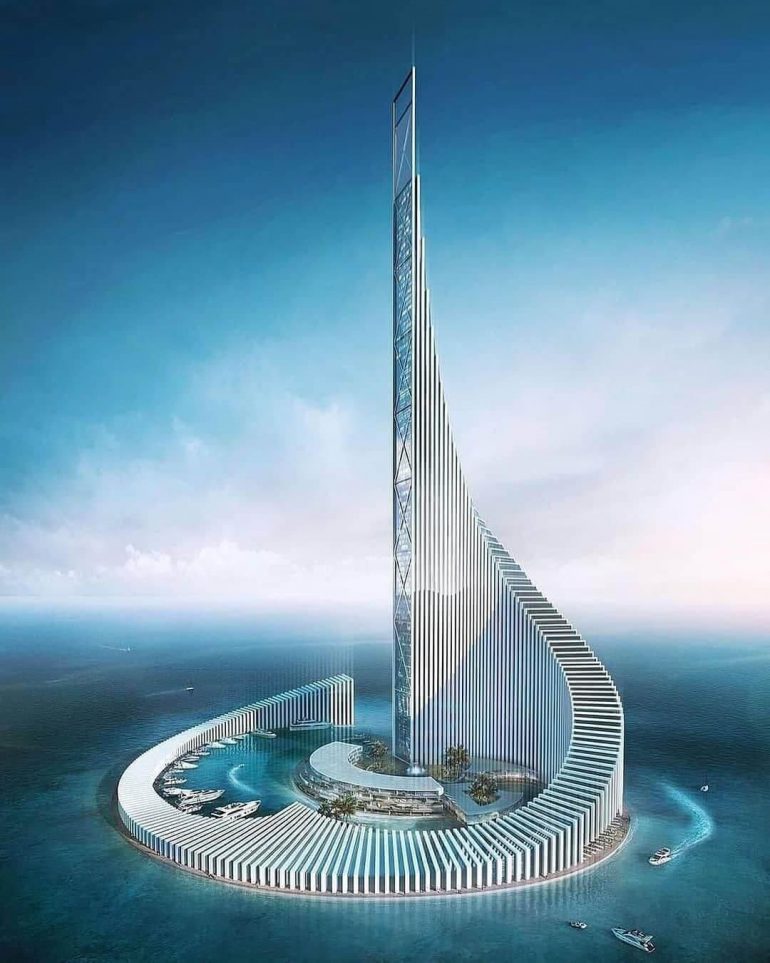 Called the ‘Zanzibar domino commercial tower‘, the massive 370,000 sqm mixed-use development takes inspiration from the shape of stacked dominos and is composed of 360 ‘keys’ that rise toward an observation platform at the top.

The $1.3 billion tower (designed by xCassia) will contain “luxury hotels,” 560 apartments, a golf course, a wedding chapel, and a marina at its base for yachts and cruise ships. Mudrik Ramadhan Soraga, Zanzibar’s minister of state for labor, economy, and investment, stated that the project would bolster “the government’s efforts in inviting more local and foreign investors to the isles.” 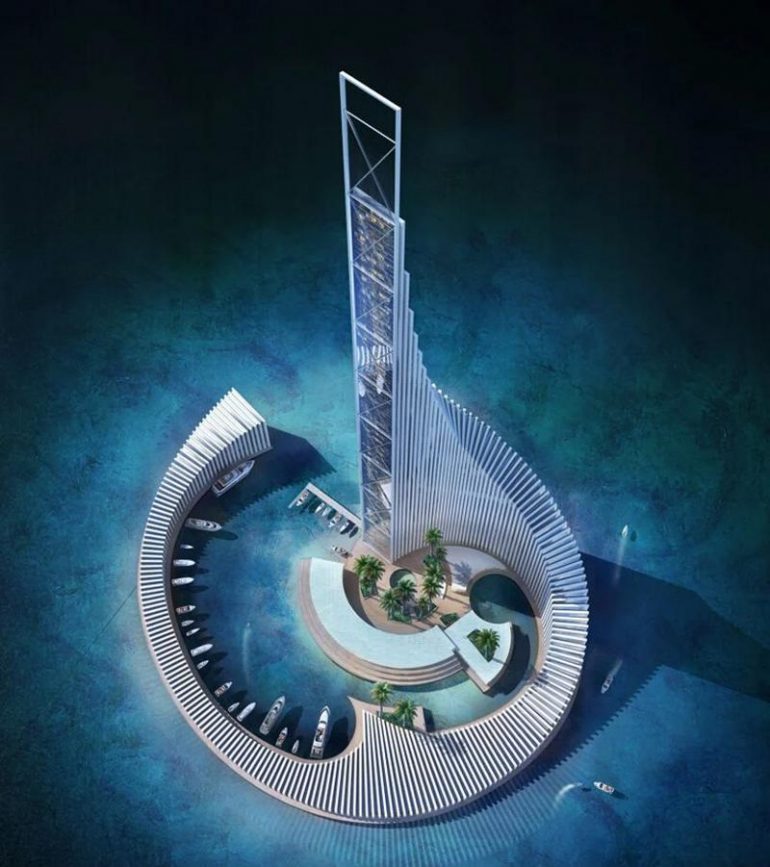 Commenting further on it, Jean-Paul Cassia, founder of the eponymous firm- xCassia, said, “First sketched in Paris in 2009 after my late father, two sons and I played a round of dominos, I dreamed of building this project for over a decade.” 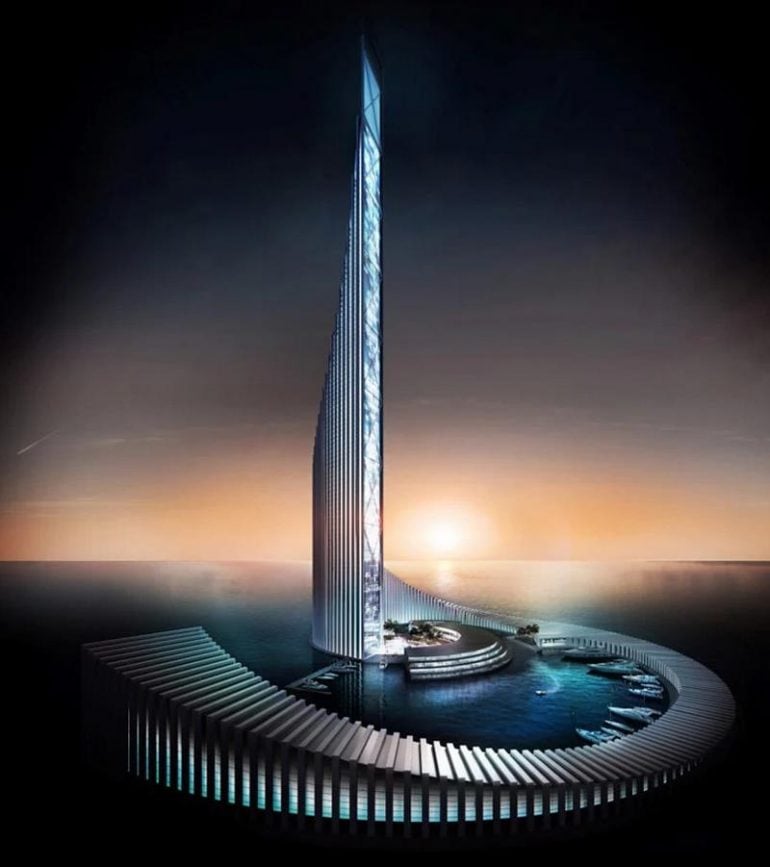 He further added, “It had all the bearings of an icon anyone could remember… All it lacked was the right visionary investor and site to make it come true.” Similarly, During the signing ceremony between AICL Group, Edinburgh Crowland Management, and xCassia, CEO of Crowland Management Ltd Dr. Emmanuel Umoh also mentioned, “The building which will be called Zanzibar Domino Commercial Tower is expected to be one of the international iconic features, facilitating tourism, culture, and business opportunities.” 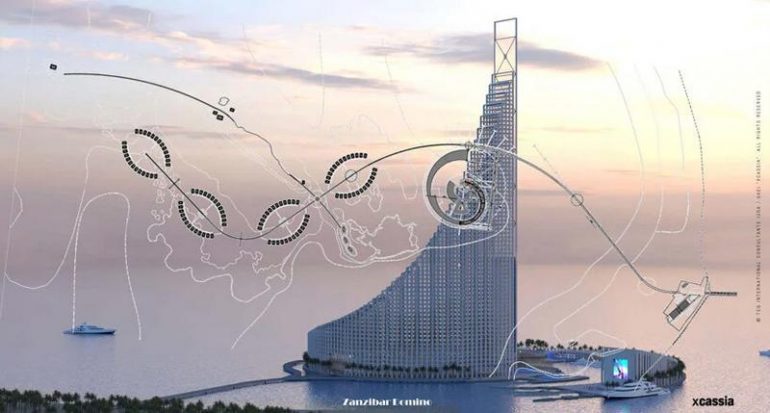 Currently, the continent’s tallest building in use is the 55-storey Leonardo in Sandton, Johannesburg.