Microsoft co-founder Bill Gates is big into environmental sustainability and technology that can enable it. And in restating his beliefs the man has recently purchased a $645 million luxury yacht that promises a zero-carbon impact, thanks to its hydrogen-fueled mechanism. That’s right!


Named ‘Aqua’, the superyacht has been designed by Dutch marine architect – Sander Sinot. It measures 112-meters long and comprises five decks, that can accommodate 14 guests, 31 crew members, a gym, yoga studio, beauty room, massage parlor as well as a falling pool. Although entirely powered by liquid hydrogen, the beast of an engine can reach a top speed of 17 knots and can travel nearly 6,000 kilometers before needing to be refueled. The mega-yacht also comes with a diesel engine as a back-up. 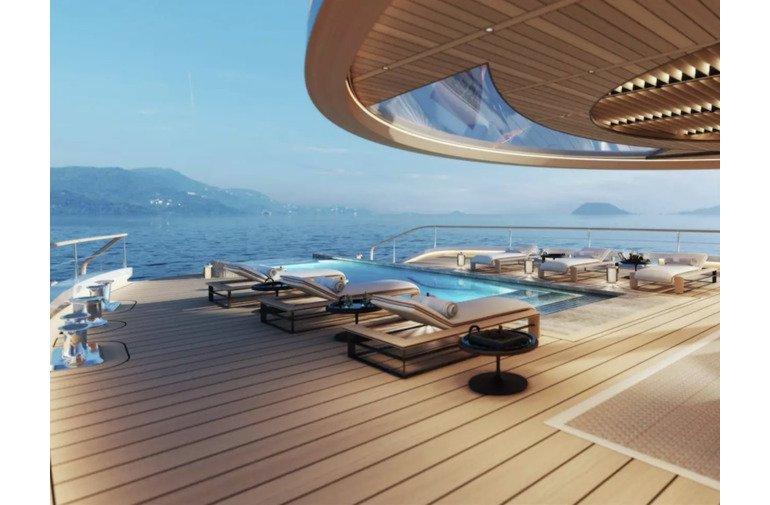 Although just a design concept, for now, the yacht (which was unveiled at the Monaco Yacht Show) is expected to be up and running by the end of 2024. Commenting on the project, Sinot in a statement said – “For development of AQUA we took inspiration from the lifestyle of a discerning, forward-looking owner, the fluid versatility of water and cutting-edge technology to combine this in a 112-meter superyacht with a fully operational liquid hydrogen and fuel cell system that features groundbreaking in technology, as well as design and aesthetics.” He hopes the engine’s design inspires other yacht companies to build their products with environmental sustainability in mind. Well, we couldn’t have agreed more! 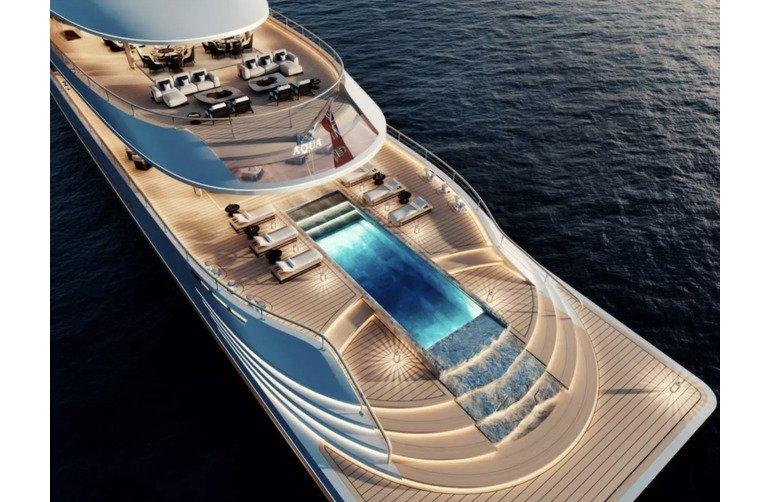 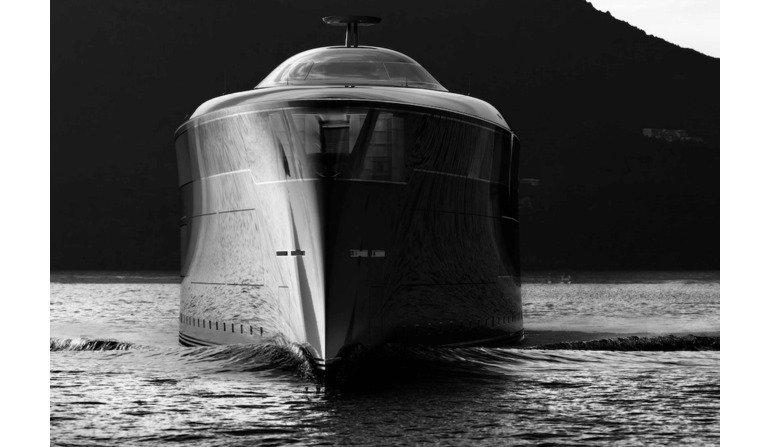 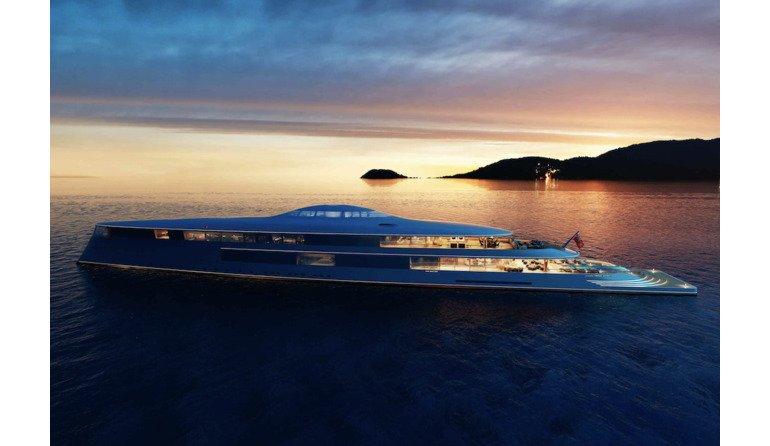 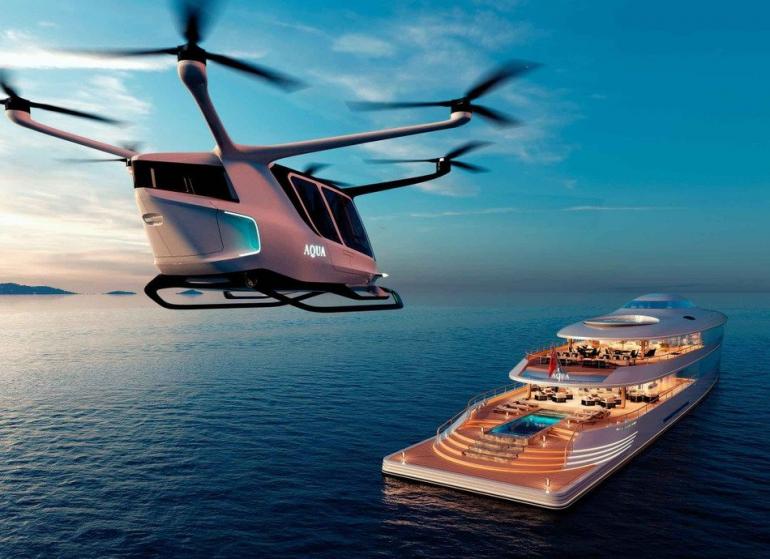 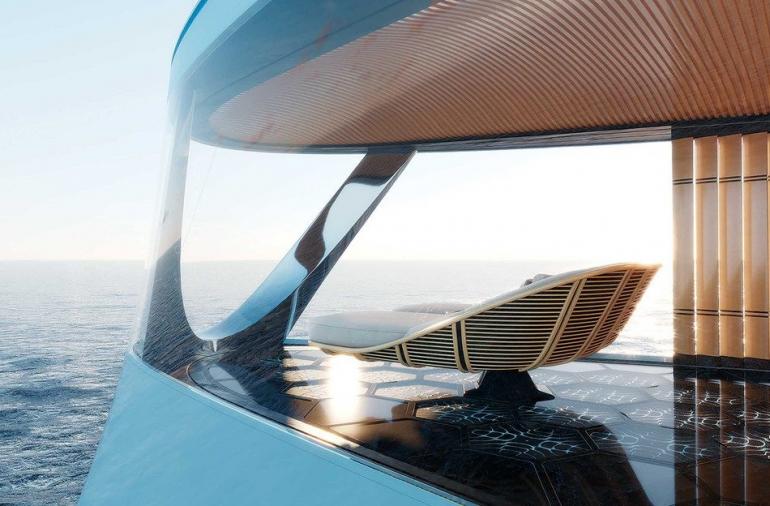 Tags from the story
Bill-Gates, Superyacht