Following the release of their list of highest paid actresses, Forbes has made good on their promise to let us know how the actors are faring. Leading the pack is former wrestler Dwayne “the Rock” Johnson who earned about $64.5 million, nearly doubling his earnings from last year. Others on the list are Johnny Depp, Matt Damon, Jackie Chan and Tom Cruise. Significantly, the list highlights the pay gap between male and female actors in Hollywood as the top earning actress Jennifer Lawrence, made almost a full $20 million less than her male counterpart. 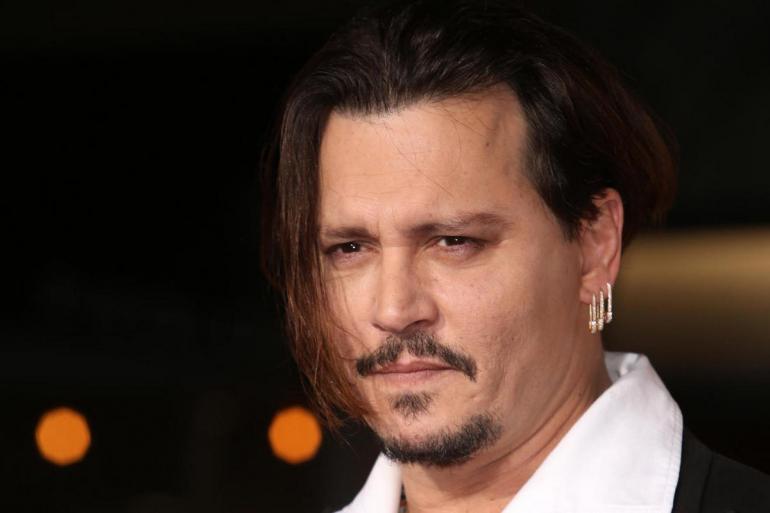 5. Johnny Depp – $48 Million
Johnny Depp picked up major paychecks from Alice Through the Looking Glass and the newest Pirates of the Caribbean instalment. However, after major divorce drama which included allegations of physical and verbal abuse from ex-wife Amber Heard (not to mention a leaked video which at least attests to some anger issues), his Hollywood stock is expected to plummet next year. Heard received $7 million through the divorce settlement which she donated to charity. 4. Tom Cruise – $53 Million
It was probably payments from Mission: Impossible – Rogue Nation that gave Cruise the Number four spot on Forbes’ list. The Top Gun actor will have another film coming out this year Jack Reacher: Never Go Back, a sequel to 2012’s Jack Reacher. Cruise probably scored a hefty advance from this project too, which is slated for an October release. 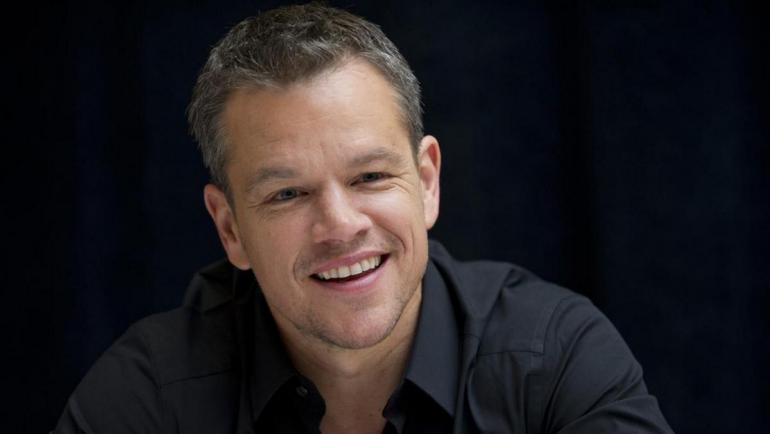 3. Matt Damon – $55 Million
Damon shot up to number 3 thanks to the massive success of The Martian which received both critical acclaim and box office success. This year the actor returned to the Bourne franchise and his movie Jason Bourne will probably land him on this list again next year.

2. Jackie Chan – $61 million
Chan has achieved considerable Hollywood success thanks to several popular comedies (Remember Shanghai Noon? Or better yet, the Tuxedo?) but his return to Chinese cinema is treating him well. A number of hits at the Chinese box office earned Chan $61 million this year. 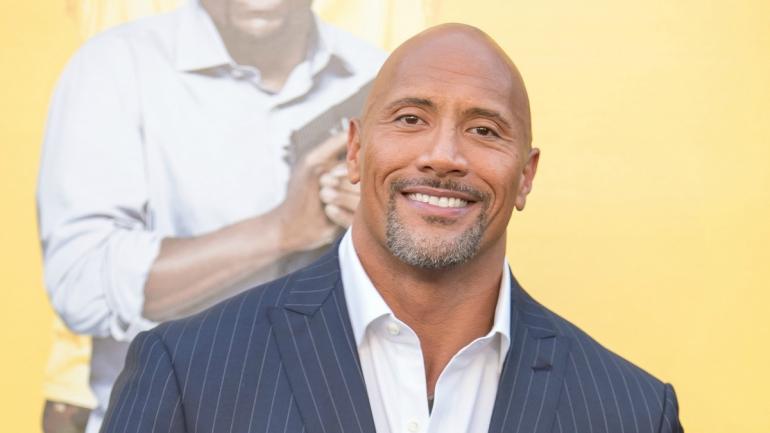 1. Dwayne Johnson – $64.5 million
Upfront fees from Central Intelligence and Fast 8 and Baywatch meant that the Rock made bank this year. He’s quickly becoming a staple of both comedy and action genres (not really two worlds that are easy to straddle) and was the biggest gainer this year nearly doubling his pay from last year.