Elizabeth Holmes is back! The American former biotechnology entrepreneur is now going to grace your TV screen. With so much drama squeezed into less than 40 years of her life, it’s an ideal material to be transformed into a TV series. The black turtleneck, red lipstick, and instantly recognizable baritone will be seen on Amanda Seyfried. The limited series is coming to Hulu and is dubbed The Dropout. The miniseries revolves around Elizabeth Holmes and her failed blood-testing company Theranos. Seyfried will be seen alongside William H. Macy, Laurie Metcalf, Elizabeth Marvel, Utkarsh Ambudkar, Kate Burton, Stephen Fry, Michel Gill, Michael Ironside, Bill Irwin, and Josh Pais, as the 38-year old disgraced founder.

Hulu released the first trailer for “The Dropout” that will set TV screens on fire come March 3. Fans of TV dramas, keep yourself braced for this one, as the show will take you through every stage of Holmes’s rollercoaster life. From dropping out of Stanford University to founding Theranos (hence the name, The Dropout), her blood-testing startup, it is all in there. The show will bring to your screens everything right from Holmes’s career, the rise and dissolution of her company, and how Holmes was once the youngest and wealthiest self-made female billionaire in America. 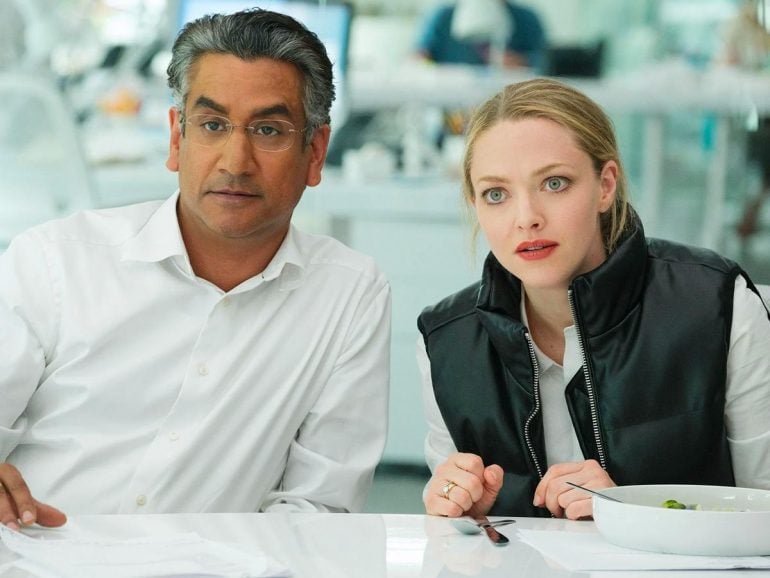 Elizabeth Holmes and her ability to con the cleverest in Silicon Valley has led to a cultlike obsession with the scorned businesswoman. The woman is currently on trial for nine counts of wire fraud and two counts of conspiracy to commit fraud. She is residing in America’s most expensive estate, Green Gables, in Silicon Valley worth $135 million and is touted to be more costly than Bill Gates’ home. 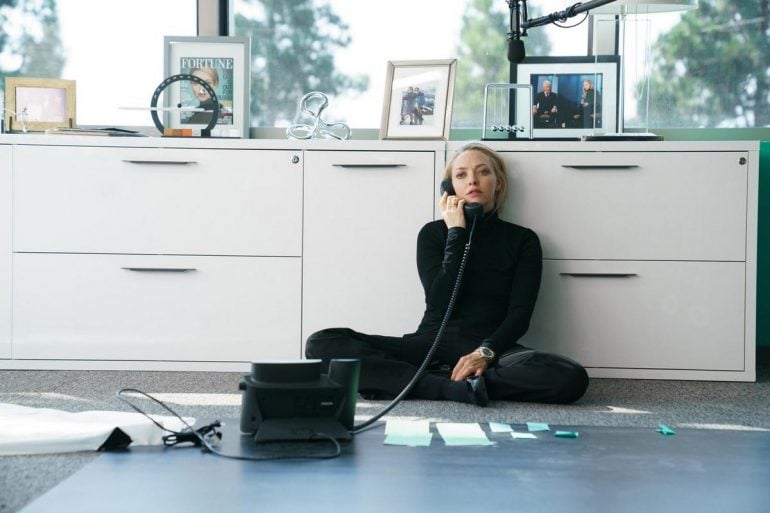