Andrew Garfield is making headlines and how! Days after landing his very first Emmy nomination for FX drama Under the Banner of Heaven, the star is now set to act in the limited series Hot Air as billionaire entrepreneur Sir Richard Branson. Yes, that’s right! 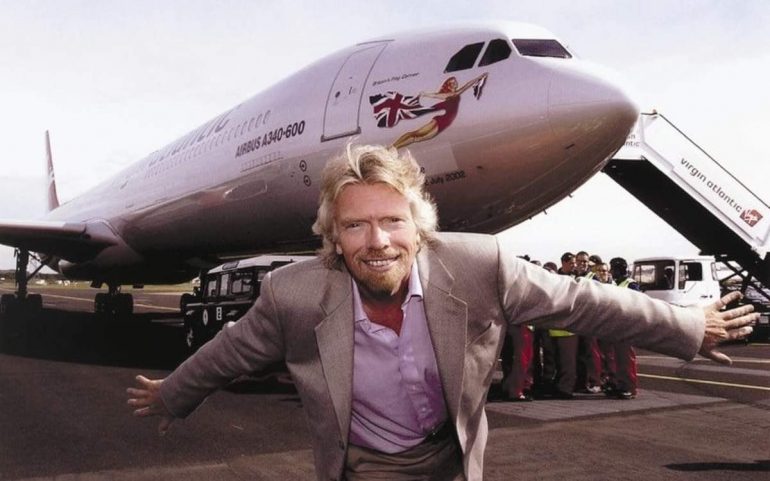 The series will be produced by Universal International Studios and will follow Branson through the “unbelievable rise” of his company – Virgin Airways – parallel to British Airways’ “campaign to bring it down,” as stated by bosshunting.com.au. 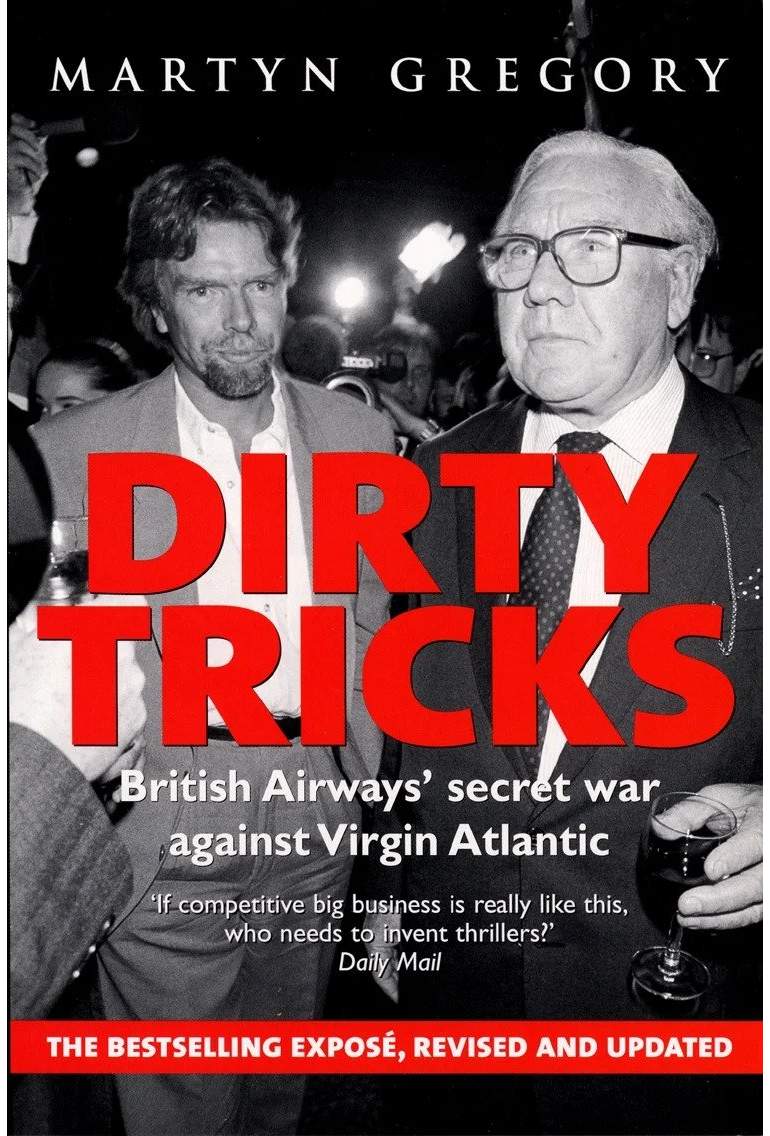 Commenting on it, Nellie Andreeva of Deadline said, “Richard Branson launched Virgin Atlantic in 1984 with one leased airplane. By 1990, the company started to threaten British Airways’ dominance in the UK market after getting landing slots at London Heathrow Airport.”

“In response, BA launched a ‘dirty tricks’ campaign, with its staffers using passenger records and impersonating Virgin employees to try to gain inside information on the upstart competitor and persuade Virgin customers to switch to BA. Tipped off by a BA insider, Branson complained to the European Commission about BA’s tactics. In response, BA created ‘Operation Barbara’ — planting fabricated negative media stories about Virgin Atlantic,” she further added.

The limited series is based on the book, Dirty Tricks: British Airways’ Secret War Against Virgin Atlantic, written by Martyn Gregory, and will feature six episodes that will be written by Jon Croker. Do keep an eye out for its release date!