Chartering an entire 300 seater Boeing 787 Dreamliner aircraft for a trip to New York is the exuberance you would expect from a Middle Eastern prince or a Russian Oligarch not from a baseball player. However Masahiro Tanaka is no ordinary player, the ace pitcher recently signed a $155 million seven year deal with the New York Yankees. With such kind of money splashing out 20 milion Yen ($200,000) to charter a Dreamliner from Tokyo to New York for his five member team and a pet dog would just be a walk in the park. Tanaka hired one of JAL’s Dreamliners in order to take part in the team’s camp “in the best of form,” said one of the Japanese baseball official.

Having the luxury of his own Dreamliner did not spare Tanaka from the wrath of mother nature as the baseball star spent close to eight and a half hours to travel from a Tokyo hotel to the airport in the midst of heavy snow. 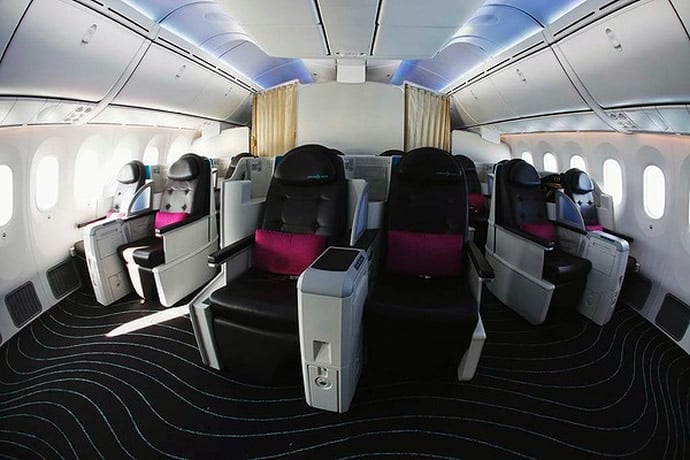 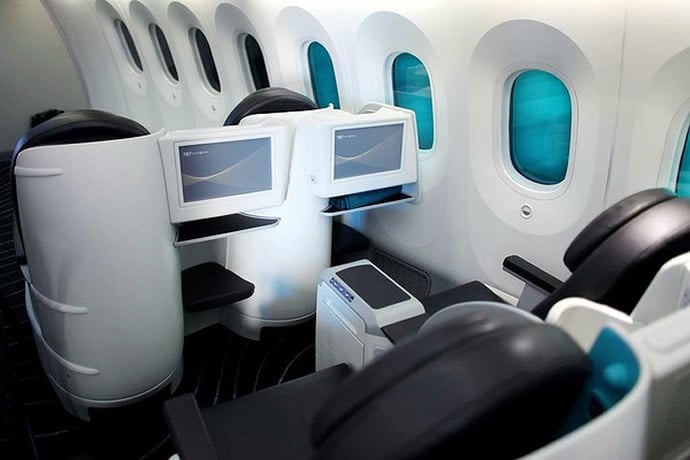 Tags from the story
Boeing, Sportstars