When Beyoncé, Jay Z, chef Nobu, Kendall Jenner, and Swedish House Mafia feature in the same sentence, you know it’s for something spectacular. Indeed, the launch of Dubai’s Atlantis The Royal in January will be a star-studded affair. Music royalty Beyonce is breaking her sabbatical and performing for the first time at a concert since 2018.

The Single Ladies hitmaker has been offered a cool $24 million for the one-hour gig at the five-star hotel, reports The Sun newspaper.


The exclusive invite-only event at the ultra-luxury waterfront hotel will be followed by fireworks and an afterparty headlined by the DJ supergroup Swedish House Mafia. “The upcoming mega hotel will be celebrating its opening with a huge ‘Grand Reveal’ event that will see VIP guests attending to see Beyoncé performing a full live concert for the first time in five years,” says Time Out Dubai. 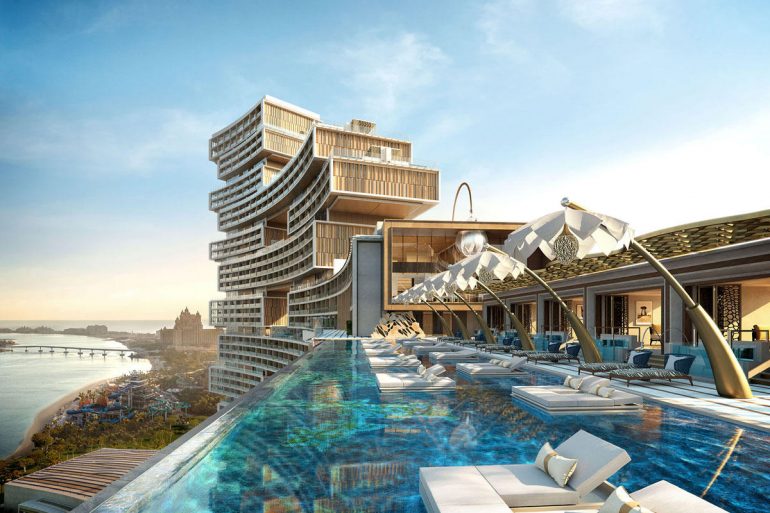 “The exclusive weekend is taking place before the resort opens to guests, and will include a curated itinerary of events and experiences including the Saturday night front-row seats to 60 minutes with Beyoncé, her first live headlined show since 2018.” The Tetris blocks-shaped luxury resort is spread over six towers with 795 rooms starting at $850 a night. 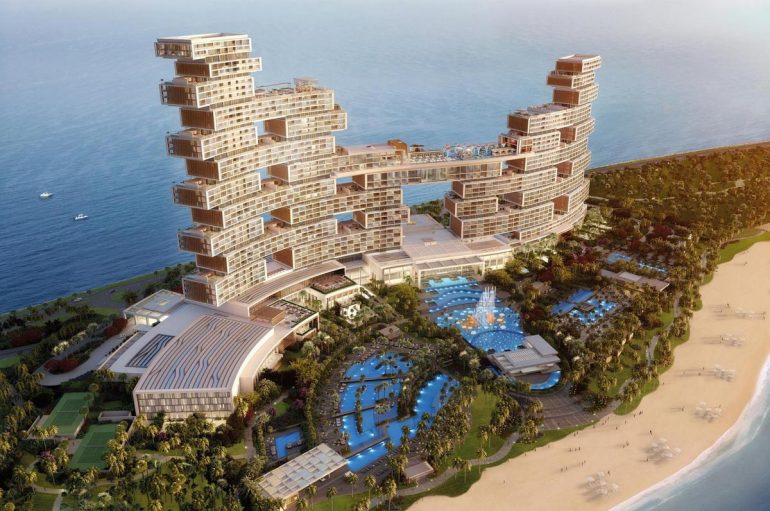 The hotel is an epicenter of fun and entertainment with inclusions like Heston Blumenthal’s first-ever cocktail bar and the world’s largest jellyfish aquarium, housing 4,000 moon jellies! Nobu fans can hit the restaurant’s first-ever pool and beach club and revel in Dubai’s magic.

Tags from the story
Beyonce, Dubai