It looks like the party at the Gates home is never-ending. It started with Melinda Gates throwing her daughter Jennifer an enchanting bridal shower at their humungous $125 million lakefront mansion in Washington. It was followed by an even more stunning $2M otherworldly fairytale wedding to Egyptian Olympian Nayel Nassar. Now the limelight has shifted from daughter Jennifer to daddy Bill who just turned 66. Jennifer paid tribute to the Microsoft centibillionaire on his 66th birthday with a heartwarming photo of her wedding on Instagram, but the Microsoft founder had bigger plans, much bigger! The fourth richest man in the world (worth $136 billion) celebrated his not-a-milestone, 66th birthday aboard a $2 million-a-week rental yacht ‘Lana’ to the Sea Me Beach club in Fethiye, Turkey!

Of course, his other Richie Rich friends joined him there. Among the 50 guests invited to Gates’ private party beside the Mediterranean was the world’s richest man Jeff Bezos, worth a staggering $177 billion. All guests were helicoptered from Bill Gates’s megayacht, Lana, to the isolated and arresting lagoon.
He is currently renting the yacht for $2.8 million per week, according to Business Insider. It comes with state-of-the-art amenities as expected from a vessel of that size and services. The 350 feet superyacht Lana flaunts a gym, Jacuzzi, beach club, a 40-feet swimming pool and can accommodate several guests in its 36 cabins.
It’s insanely opulent and fitting for the birthday celebration of someone as affluent as Bill Gates. From a vast central seating area to startlingly extravagant interiors and exteriors made of premium material, the massive vessel had it all.
According to the Daily Sabah, Gates’s birthday celebration continued for roughly four hours. It was quite the buzzing affair with free-flowing champagne and hors d’oeuvre like seafood, sushi, and pizza on the menu. While guests disembarked on SeaMe Beach in Fethiye, distinguished for its gorgeous beaches with clear water, the Amazon founder, Bezos, returned by helicopter to his yacht ‘Flying Fox’ docked in Gokova. Of course, we don’t have any images of the party to share as the crew was not allowed to carry mobile phones at the party venue.
It looks like Mr. Microsoft wants to make the most of his life after the split with Melinda French Gates, his wife of 27 years. 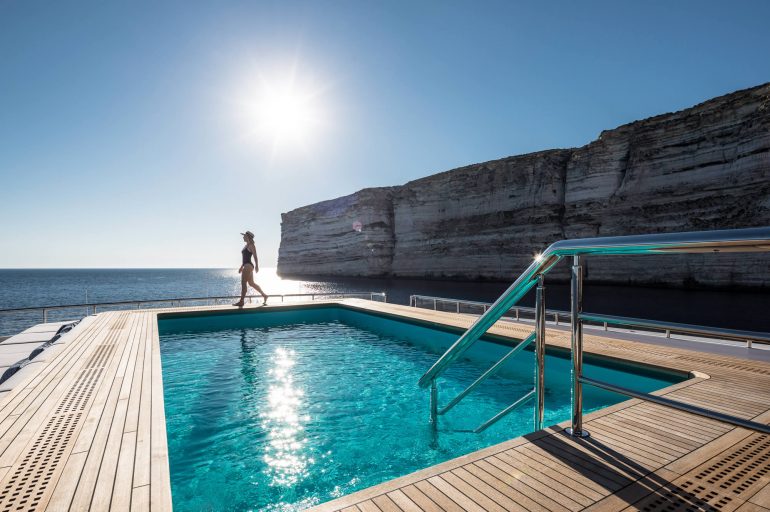 However, no party is complete without some drama, and a dose of drama there was! No, Melinda didn’t crash his party or spill champagne on his guests, she is too classy for that, and such excitement can only be found in K-dramas. But the birthday boy got the present of some severe backlash for patrolling as a climate warrior and then partying on superyachts which release 7,020 tons of carbon dioxide per year. Jeff Bezos wasn’t spared either.


The DailyMail reports Bezos’ helicopter emitted some 215 pounds of carbon dioxide into the atmosphere to attend the lavish birthday bash amidst the incomparable nature that their tenders and toys must’ve polluted. While one user commented, ‘The horrendous energy waster Bill Gates makes his contribution to CO2 reduction for his 66th birthday by having his fat body transported by his own yacht and then by helicopter to a certain place.’ 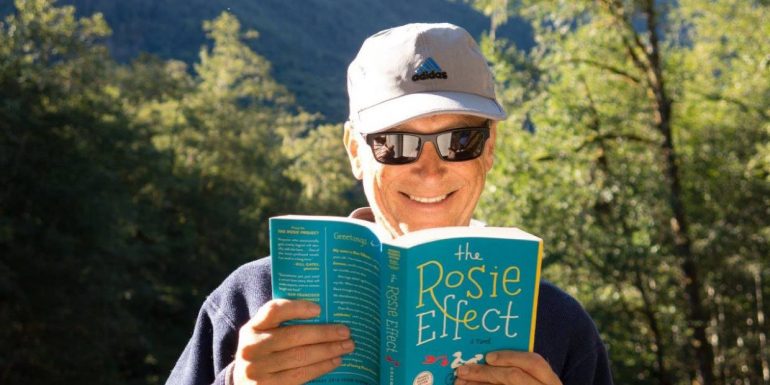 Yet another one questioned, ‘Guess the rules don’t apply to them?’ there was no mention of Melinda Gates attending the party, and she also skipped her customary birthday post since the split.