A whopping $21 million in down payment, and Microsoft co-founder Bill Gates is the owner of the Palazzo Marini, a sprawling 17th-century complex in Rome. It’s hardly shocking as Gates has always heavily invested in real estate and boasts a total real estate portfolio worth over $170 million. His plan with this enchanting piece of palazzo property is to convert it into a lavish six-star hotel through Four Seasons Hotels. According to Daily Beast, the Microsoft founder controls Four Seasons alongside a minority investment from Prince Alwaleed bin Talal through his company Cascade Investment LLC.

The hotel situated a stone’s throw away from the Trevi Fountain will be the city’s first six-star hotel. Palazzo Marini includes four separate blocks that occupy an entire side of Piazza San Silvestro in central Rome. With the opening of this grand hotel, the area will get a much-needed facelift, what with the ground floor store selling affordable home goods to Rome’s urban dwellers. The upper floor serves as a canteen for the lawmakers of Italy’s lower house of parliament. With a massive Apple showroom opening in the vicinity, the first of its kind in central Rome, and the forthcoming luxury hotel, the area will be quite the hotspot. 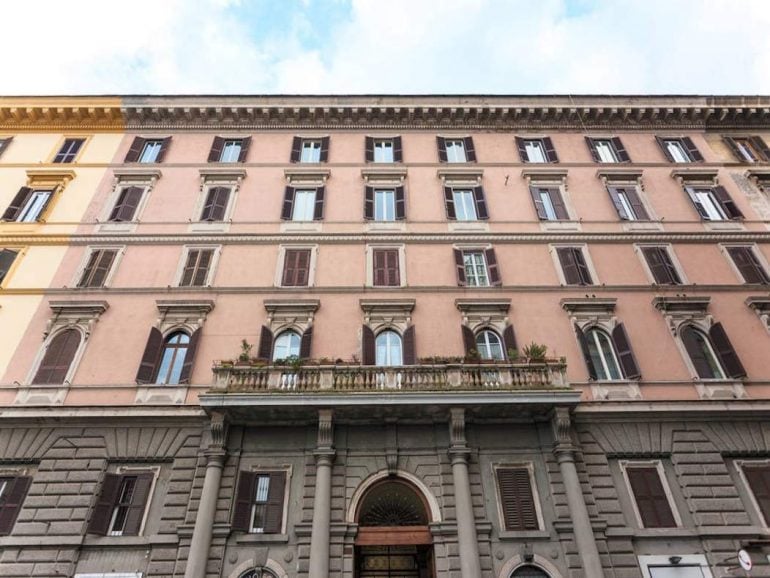 The hotel that will soon serve the future VIP guests of Italy was once home to a string of nobles over the years, started by Gian Lorenzo Bernini in 1650. The Four Seasons have set aside a $120 million renovation budget for the luxury hotel that will house at least 100 rooms, a conference center, gym, and spa. 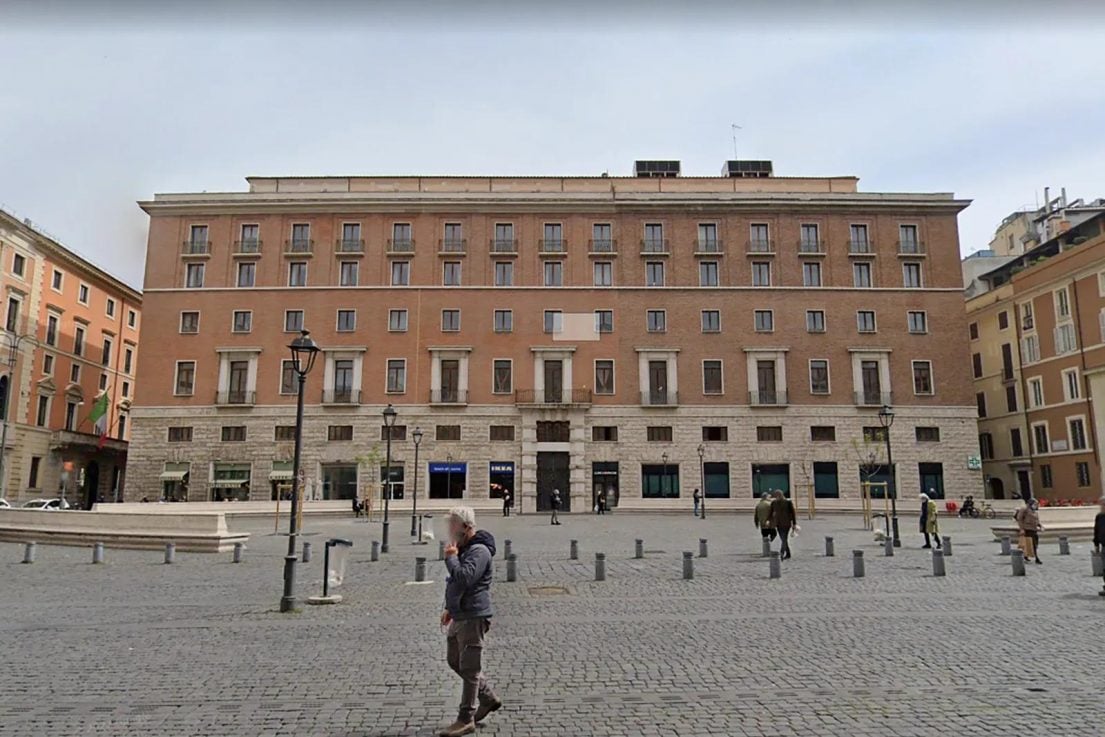 Is the age of supersonic travel upon us, again? America’s largest airline has ordered 20…

Once impounded for lack of payments, Steve Jobs’ $140 million luxury yacht Venus is an…