Blue Origin, the space company founded by Jeff Bezos, has announced an ambitious project to build a massive new commercial space station. Called Orbital Reef, the company says the future space station will be operational sometime in the second half of this decade. It will be used to host science experiments along with offering space to industrial and commercial customers, and space tourists. The plan to build a commercial space station was hinted at by Blue Origin last year when it started looking for an individual who’ll lead the project. Blue Origin has partnered with spaceflight company Sierra Space, a subsidiary of the Sierra Nevada Corporation, for the project, along with working with several other entities like Boeing, Redwire Space, Genesis Engineering Solutions, and Arizona State University. 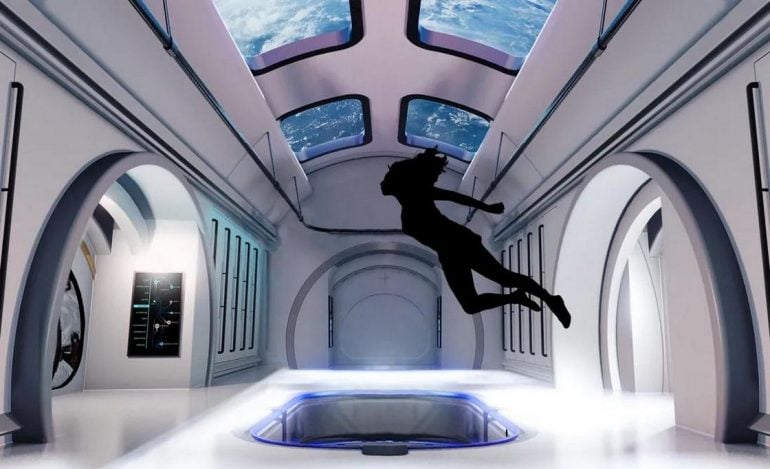 During the press conference, Blue Origin and Sierra Space announced their plan to co-finance the space station. However, the exact details on how much the space station would cost were not released. “The question you’re asking is part of our business case and not going to give you a specific number,” Brent Sherwood, senior vice president of advanced development programs for Blue Origin, said when asked about the total cost of Orbital Reef. 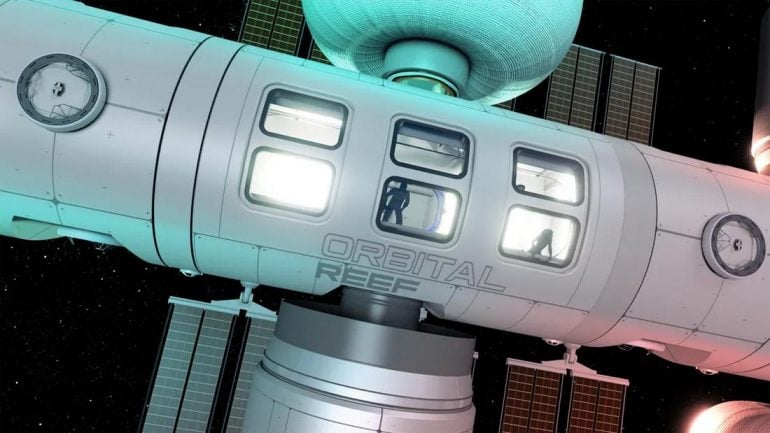 The Orbital Reef will be almost as big as the International Space Station, with internal space big enough to house up to 10 people. It will have separate areas for living and conducting science and operate like a “mixed-use business park.” Blue Origin has said that the Orbital Reef will have an “open system architecture” to allow a variety of customers to use the space station. Additionally, the company will provide “end-to-end” services for anyone wishing to use the station, offering everything from transportation to leasing space, technological assistance with hardware, and robotic services.

The modules for the Orbital Reef will be sent to space on Blue Origin’s future New Glenn rocket, which is still under development and yet to make its first flight. Smaller pieces of the station might be launched to the space on other commercial rockets, but most of the large volume modules and systems are being designed according to the capacity and design of New Glenn. Earlier this year, NASA announced its program called the Commercial Low Earth Orbit (LEO) Development, which will provide monitory assistance to spaceflight companies to develop their own space stations. The 20-year-old International Space Station is nearing the end of its lifespan and NASA plans on converting it into a hub for space tourism. New Glenn is being designed to take cargo and people to orbit and is scheduled for its maiden flight in 2022.