NASA is planning to turn the International Space Station (ISS) into a private space destination for commercial space travelers, according to CNBC. The space agency plans on retiring the space station by the end of this decade and is currently evaluating proposals from different companies to build private space stations, which are expected to save more than $1 billion annually. The Commercial LEO Destinations project launched by NASA earlier this year plans on awarding up to $400 million in total contracts for building these private space stations. Phil McAlister, NASA’s director of commercial spaceflight has confirmed that the agency has already “received roughly about a dozen proposals” from different companies. 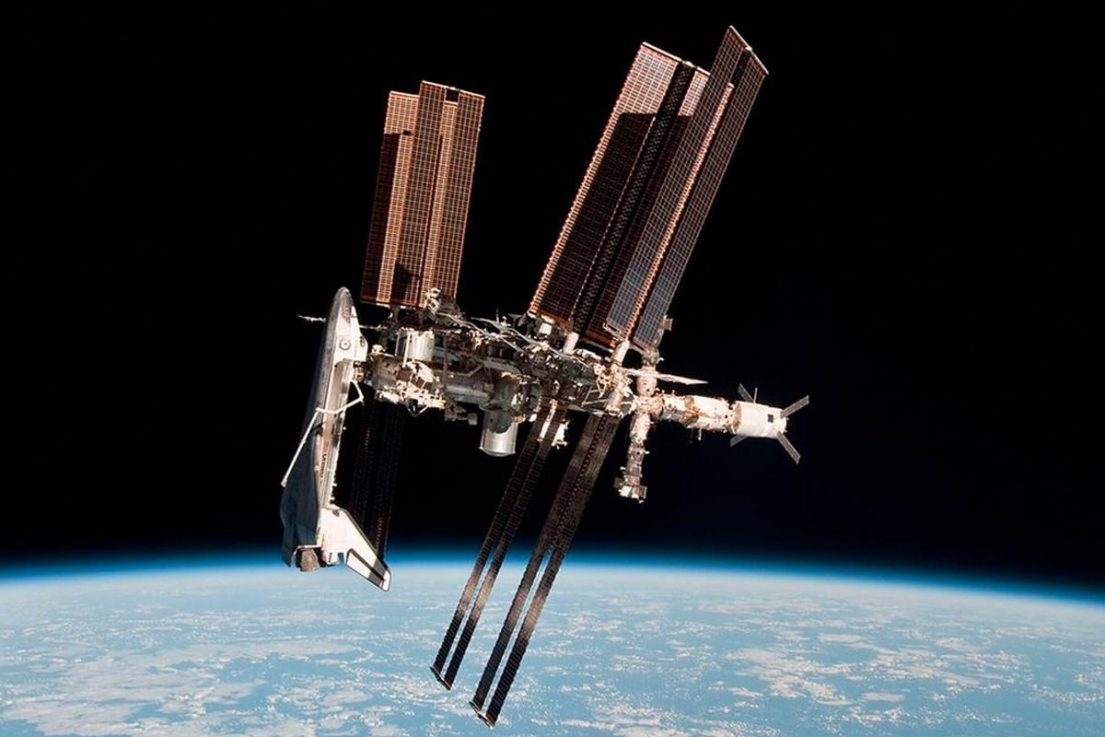 The ISS is more than 20 years old now and has the approval to operate through the end of 2024. However, it’s likely to receive a lifespan extension till the end of 2028. It costs about $4 billion for NASA to operate the ISS and the US space agency looking at ways to share or reduce the expenditure. McAlister says NASA wants “to be just one of many users instead of the primary sponsor and infrastructure supporter” for stations in low Earth orbit. With the growing interest in space tourism, the ISS might be converted into a commercial space destination as it approaches retirement. This is not the first time NASA has revealed its plans on commercializing the ISS. A few years back, the space agency awarded Axiom Space a $140 million contract to build private modules that are set to connect to the ISS. 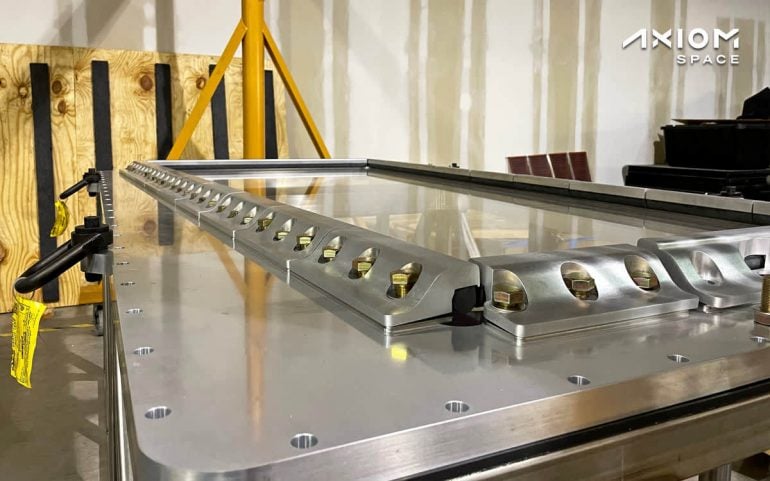 The year 2021 will be remembered in history as an important milestone for the commercial space travel industry. VirginGalactic became the first space tourism company to complete a suborbital flight earlier this year with Sir Richard Branson on board, undercutting Jeff Bezos’ Blue Origin that went on an 11-minute suborbital flight on July 20, 2021. While these were short-duration space flights, SpaceX successfully launched its first all-commercial mission Inspiration4 which spent three days orbiting the earth. In fact, investors poured almost $9 billion into private companies working on space tourism, which goes on to show that the commercial space travel industry is ready to take off. 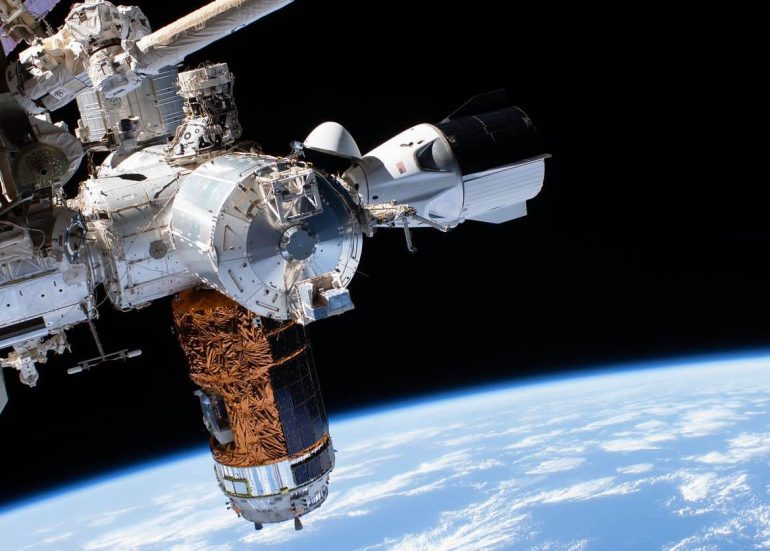