With several brands venturing into space to offer new products and services, outer space no longer feels like the final frontier. Case in point Axiom Space, a space exploration company has revealed plans for a commercial space station designed for them by Philippe Starck.

Space might be furthest thing from your mind when you think of the words warm and cosy, but it was exactly this feeling that Starck was after. He was inspired by the weightless feeling of being in the womb, which makes sense because astronauts are basically weightless in space. 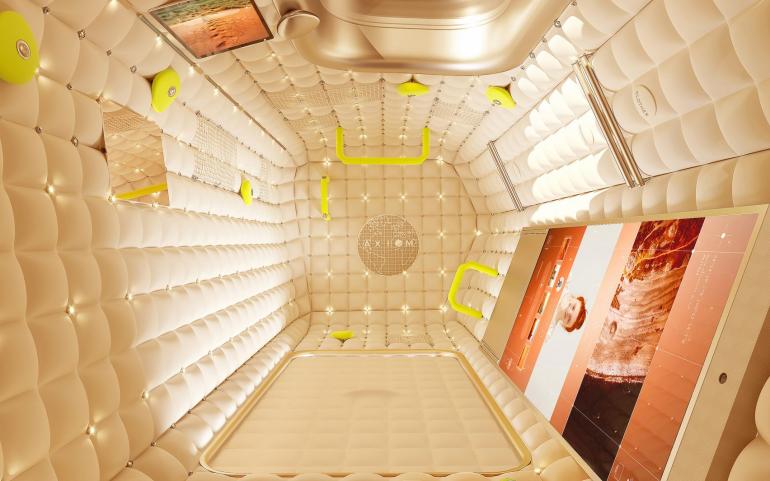 Starck was roped in to design the interiors for the crew quarters, dining area and galley habitation areas of the Axiom Station, which is connected to the International Space Station (ISS). 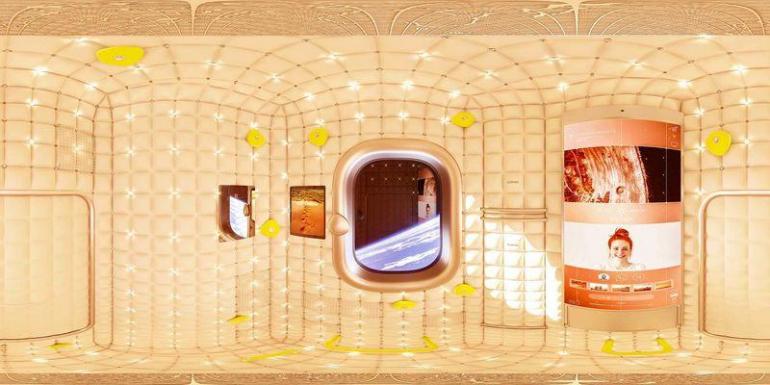 The design includes suede covered walls which are studded with led lights that change color depending on the time. 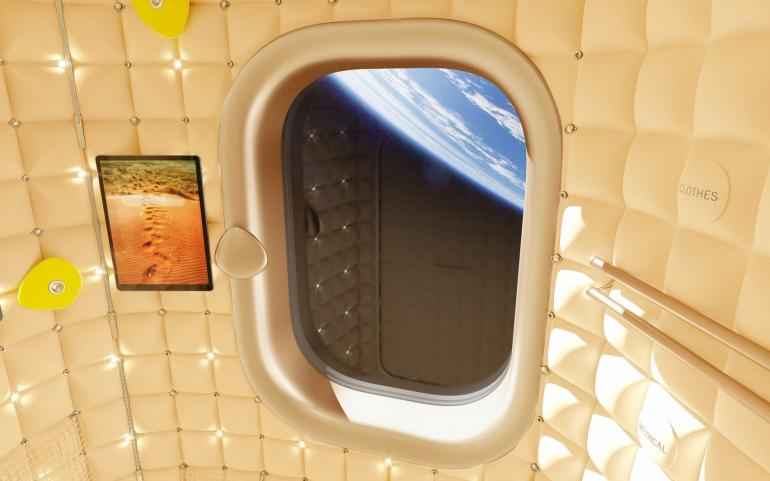 There are several luxury elements to the design as well from the metallic gold framed windows to the gold textile covers on the handles that inhabitants would use to move through the space. 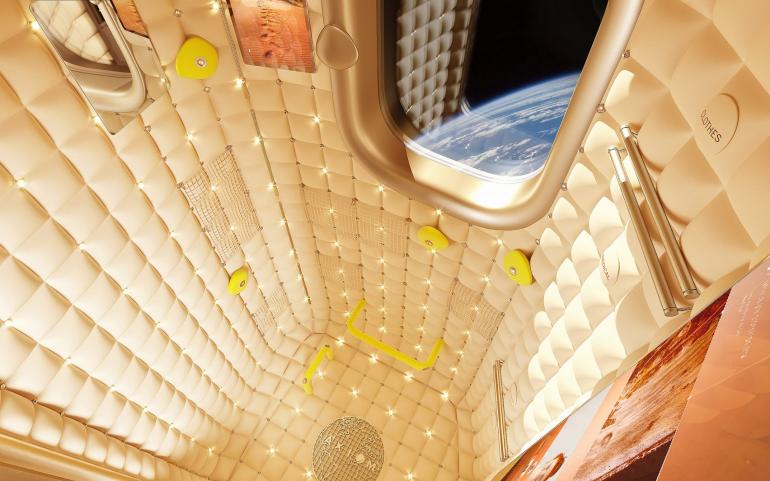 This space station will launch in 2020, when Axiom officially begin their 10 day space tourism expeditions that are open to not just astronauts but private citizens. Of course, those citizens would need to have $55 million lying around since that’s the price of the ticket to space.

Meanwhile as much as we love Mr Starck, we can’t get on board with interiors which are s reminiscent of padded cells. Let’s wait until the Four Seasons launch their space tourism expeditions!