NFTs are being heralded as the next big revolutionary thing from the tech world. Everyone with some degree of influence including artists, musicians, athletes, celebrities, and even brands is rushing in to cash in on the hype, yet no one really knows what it is and why is so much money being thrown around to acquire useless digital crap. But the circus continues! The newest to jump on the bandwagon is Lamborghini which has been teasing a fancy space-themed project for a while only to announce that it has launched its first-ever NFT. Even the official press release is so confusing that it makes very little sense. Nevertheless, we’ll try to explain whatever we could figure out. 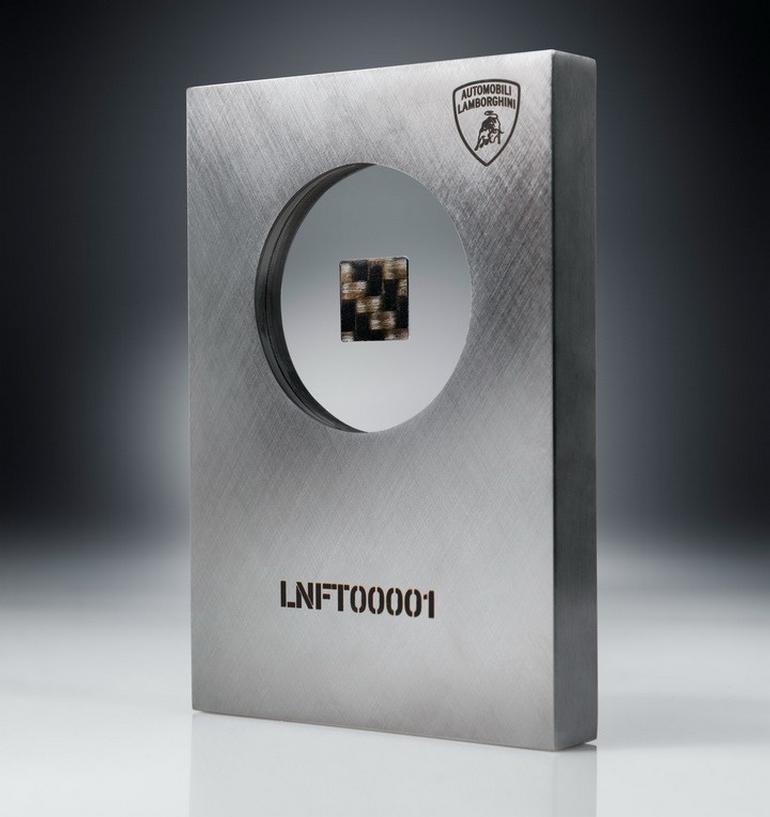 Back in 2019, Lamborghini collaborated on a project to send 5 pieces of carbon fiber to the International Space Station for scientific experiments. The Italian marque never revealed information on the nature of the research it was involved in. However, the carbon fiber pieces have come back to the earth’s surface. The iconic supercar manufacturer saw a great business opportunity there and turned the chunks of carbon fiber into what they call “Lamborghini Space Keys.” 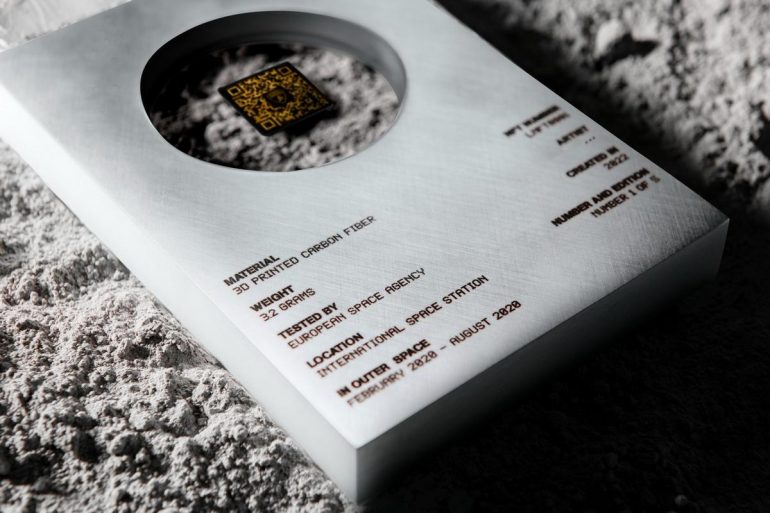 Each is imprinted with unique QR codes that are linked to NFTs of exclusive and fully digital artwork. Lamborghini even declined to reveal the artist behind the exclusive creation. Strangely, the digital marketing material released by the company shows a carbon fiber piece secured in a frame and placed on the surface of the moon, which is silly as the pieces only made it as far as the orbit where ISS circles the earth. Innovation is a deeply rooted part of the Lamborghini DNA,” said Lamborghini Chairman and CEO, Stephan Winkelmann. 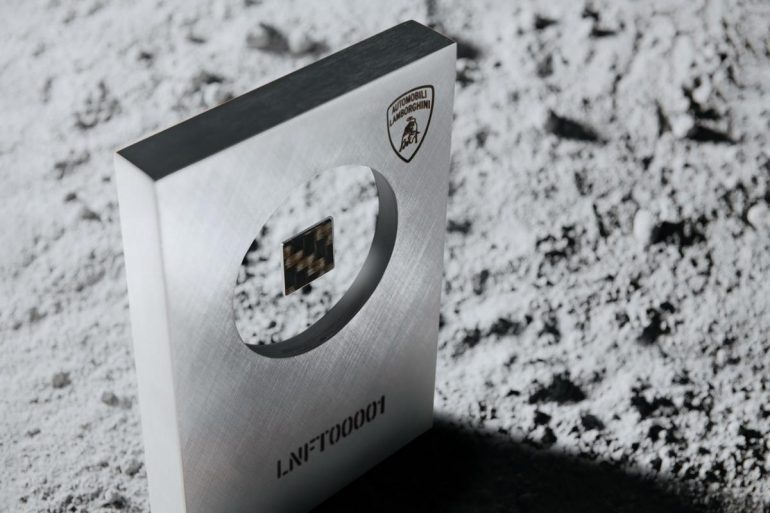 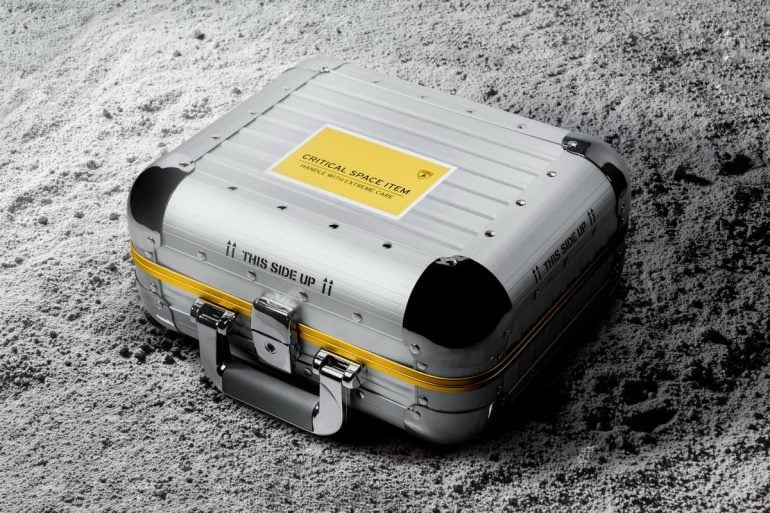 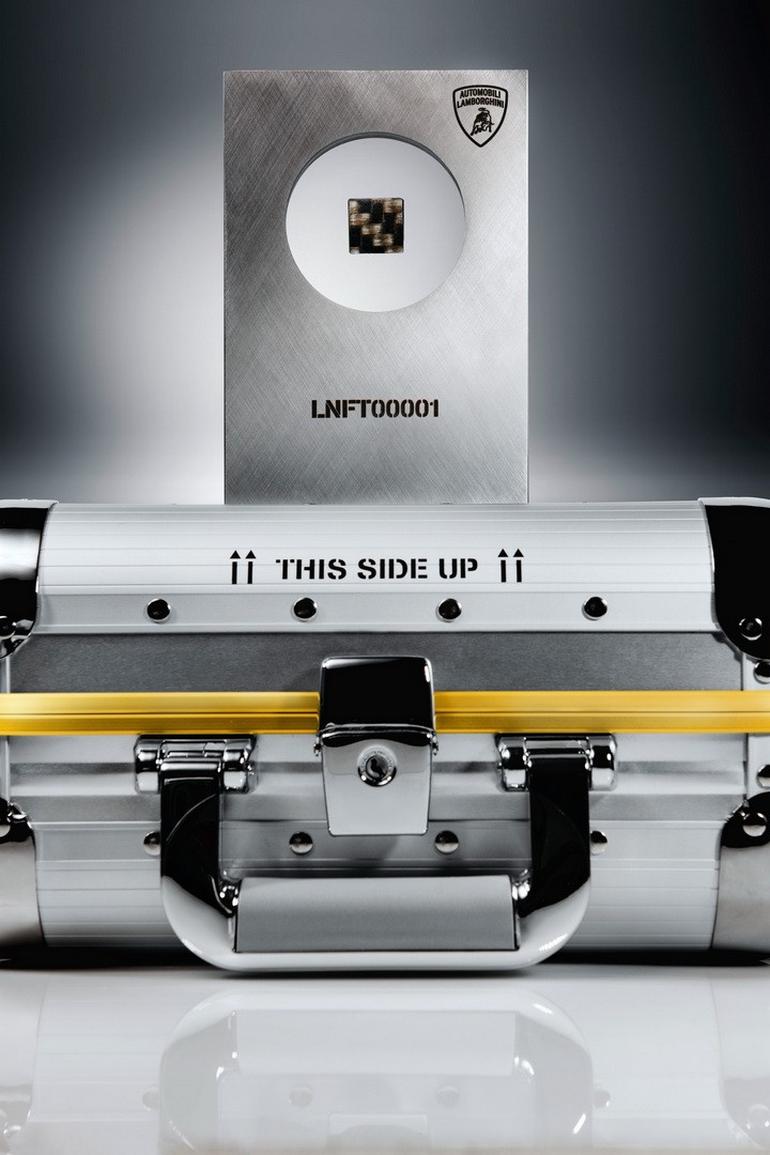 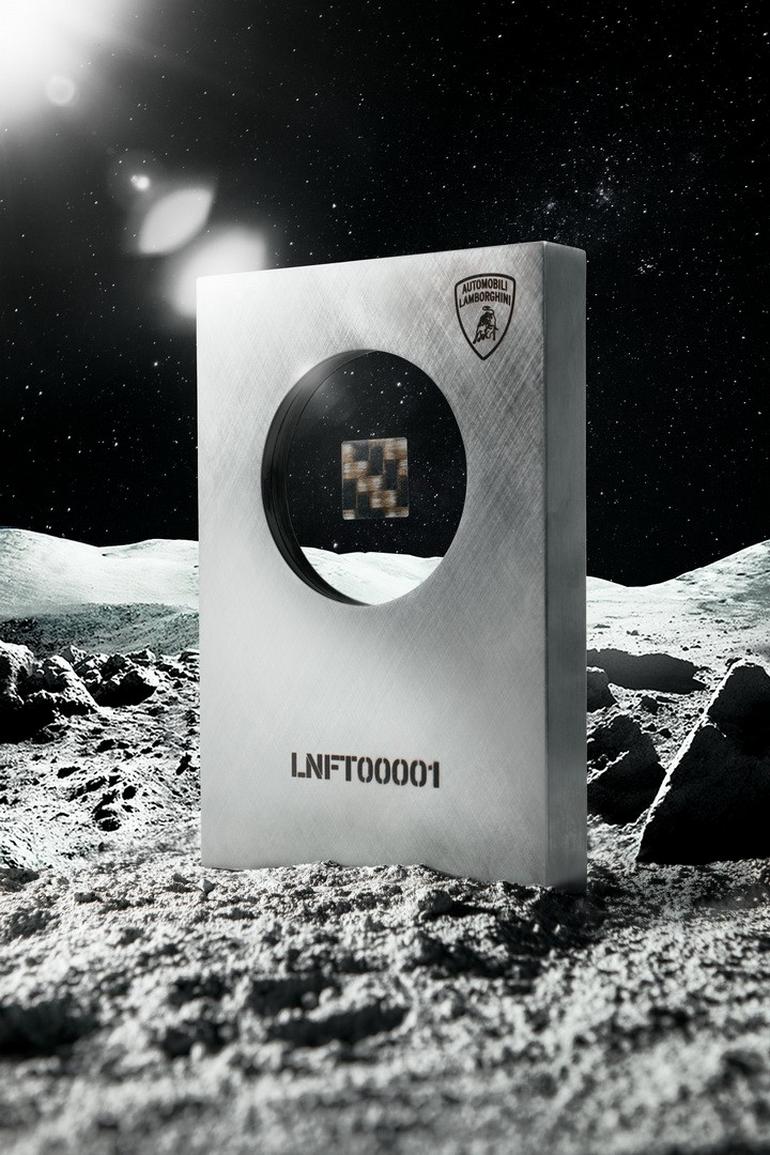 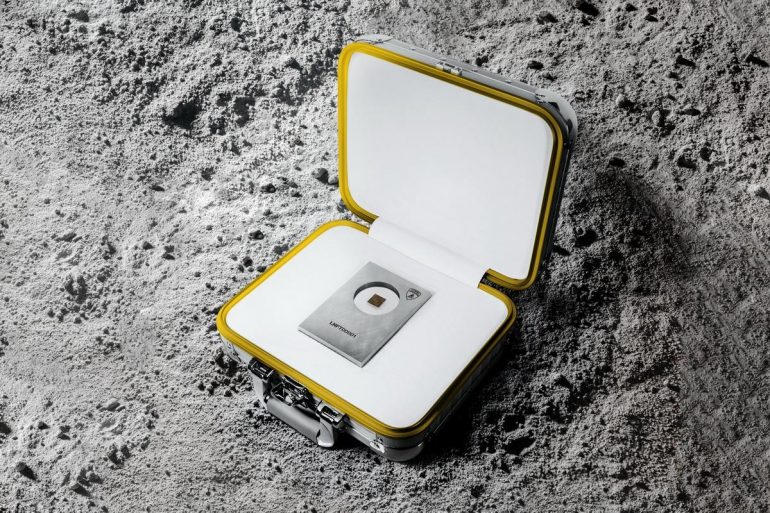