If you own an exotic automobile worth hundreds of thousands of dollars but you’re too stupid and stingy to pay the tax on it, at least make sure to stay low-key and not grab the attention of cops. But this Lamborghini owner from the UK thought it would be a good idea to show off his untaxed Italian supercar while on his way to a car show, and it didn’t end well. The yellow-colored Lamborghini Aventador Roadster was stopped by the cops being driven in “an anti-social manner” in the early hours of Monday morning. According to the Bedfordshire, Hertfordshire, and Cambridgeshire (BCH) Road Policing Unit, the driver had already been warned twice about causing “alarm, distress or annoyance to members of the public.” 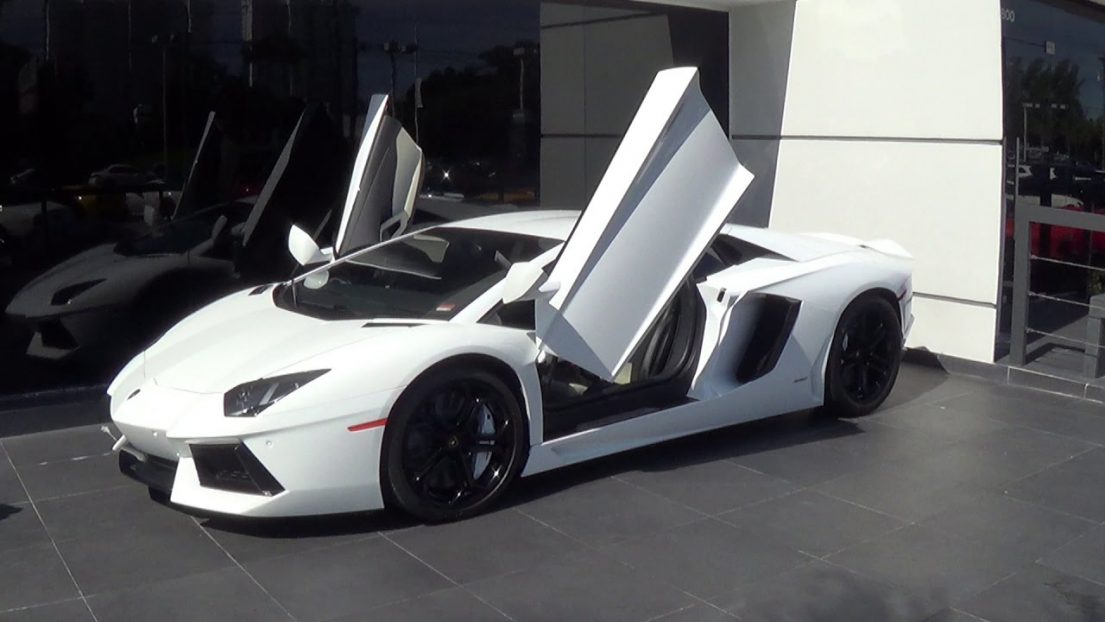 The cops found out that the Lamborghini was untaxed because it was “too expensive.” An Aventador Roadster can cost upwards of £300,000 (roughly $410,000) and the yearly tax comes out to less than £500 (about $700), which is a tiny fraction of the price tag and the usual cost for the upkeep of the Italian supercar. The vehicle was seized under UK’s Section 60 of the Police Reform Act 2002 and the owner was left “walking home in tears.” The police department’s also posted a picture of the roadster on its official Twitter handle in which the Lambo’s scissor doors can be seen pointing upwards. This is not the first time a Lamborghini was seized by the cops in the UK for unpaid taxes. Back in March, a matte black Aventador SV was confiscated for pending taxes for almost a year.