Tom Cruise doesn’t only think the unthinkable he also does the impossible! From landing a helicopter in a Brit family’s backyard garden, hanging out from Burj Khalifa’s observation deck, or performing dizzying stunts for Mission Impossible 7 on the roof of the Orient Express train, he does it all. When you think he has given his best, the man hops onto a movie set in space. A fully operational movie studio connected to the International Space Station is in the pipeline to make the space-themed movie as authentic as possible. Dubbed Space Entertainment Enterprise-1 (SEE-1), the 20-foot-wide studio will be constructed by space station builder Axiom Space. 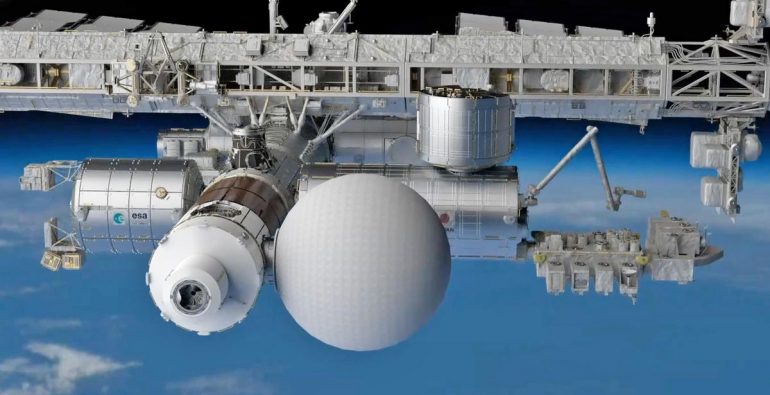 According to Business Insider, The Levenskys’ U.K. studio confirmed it is currently in production on the Tom Cruise-led film, though it is not clear whether Cruise will wait for the debut of the SEE-1 studio to shoot. The studio in space is made to film or live stream content in space, which goes beyond ﬁlms, to television, music, and sports events. Producers Elena and Dmitry Lesnevsky are the banks behind the project, with a slew of consultants of former Viacom and HBO executives on their side to ensure the success of this out-of-the-world endeavor.

According to The Guardian, “SEE-1 is an incredible opportunity for humanity to move into a different realm and start an exciting new chapter in space,” said SEE co-founders Dmitry and Elena Lesnevsky. “It will provide a unique and accessible home for boundless entertainment possibilities in a venue packed with innovative infrastructure, which will unleash a new world of creativity. With worldwide leader Axiom Space building this cutting-edge, revolutionary facility, SEE-1 will provide not only the first but also the supreme quality space structure enabling the expansion of the two trillion-dollar global entertainment industry into low-Earth orbit.”