Once you have tasted the taste of the sky, you will forever look up, said Leonardo Da Vinci. Now that the Virgin Galactic founder Richard Branson has taken a supersonic joy ride aboard the space plane and tasted the sky, the one thing that’s looking up are the ticket sales, and for double the price! For the first time in years, anyone who can afford this chance to fly on Virgin Galactic rocket-powered suborbital space plane can reserve a seat for a ground-shaking $450,000. The extraterrestrial trip was always a luxury meant for the ultra-rich. Still, the price hike pinches the pockets, mainly because previously tickets were sold to about 600 people for $200,000 and $250,000. 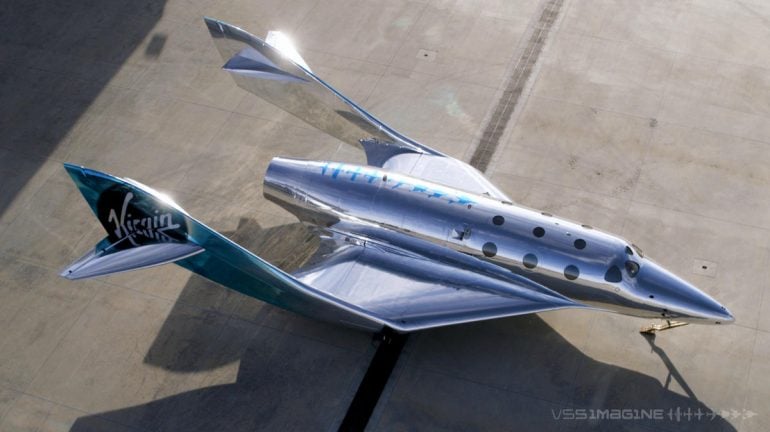 It might also shake you a little to learn that of the three categories offered by Virgin Galactic, single-seat reservations, multi-seat reservations, and a full-flight buy-out. The $450,000 price tag covers the most basic fare for a single-seat reservation. The next rocket-powered spaceflight, titled Unity 23, is slated to take place in late September. Sales will initially begin for those who signed up early for the opportunity, prioritizing the company’s Spacefarer Community (who put down a $1,000 deposit in recent months). Following this, a priority list will be opened to customers interested in booking future spaceflights. Interestingly, Virgin Galactic announced that it would raffle off two seats on SpaceShipTwo to people who donate to Space For Humanity. 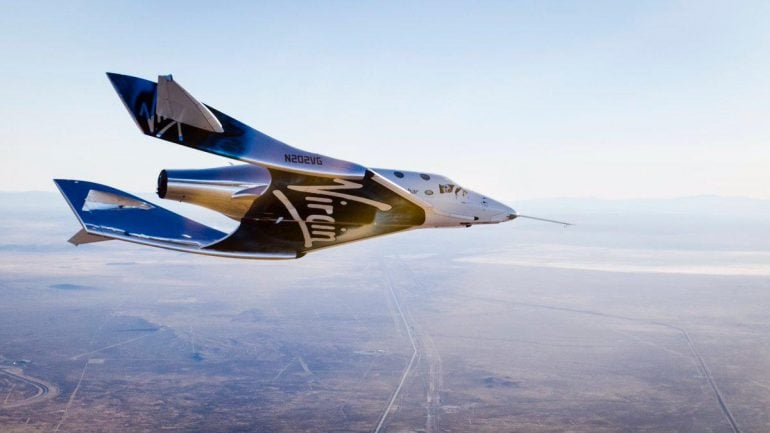 As expected, more than 125,000 people from 190 countries have donated. It should also be known that paying the astronomical price of $450,000 for a seat doesn’t mean you’re hopping on to fly to the edge of space in a Virgin Galactic plane. Those 600 lucky people who purchased cheaper tickets for between $200,000 and $250,000 back in 2014 are already on the waiting list for their chance to take a trip.