Do billionaires indulge in work that doesn’t result in big bucks? Apparently, they do, and happily so. A new Forbes survey has highlighted a new aspect of the world’s richest people-chores! The poll of 65 of the wealthiest people on Earth found that many billionaires still choose to do at least some household chores like taking out the garbage and grocery shopping. While more than half admitted to regularly taking care of grocery shopping and taking out the trash, an equal percentage also revealed they watch their children or grandchildren’s sports game. This revelation helps laypeople imagine billionaires as moneyed yet mortal beings instead of superyacht-sailing, caviar-eating, Dior-wearing individuals.

A lesser 40% said they like to cook or walk the dog. For most, it is a way to stay in touch with their reality, set an example for kids, or simply because they are good at it. Centibillionaire Bill Gates divulged in a 2014 Reddit Q&A, “Other people volunteer, but I like the way I do it.” In happier days, the dishwashing chore was something the Gates family did together every night. The Microsoft founder is the world’s most frugal billionaire who proudly wears a $10 watch.
According to Forbes, Amazon founder Jeff Bezos also discussed his daily dishwashing habits. And who can forget this $165 billion worth tycoon is a pro at baking cookies from scratch? Lauren Sanchez captured Bezos in some baking action and posted, “Nothing better than walking into the kitchen, and he is making cookies from scratch for the kids.” 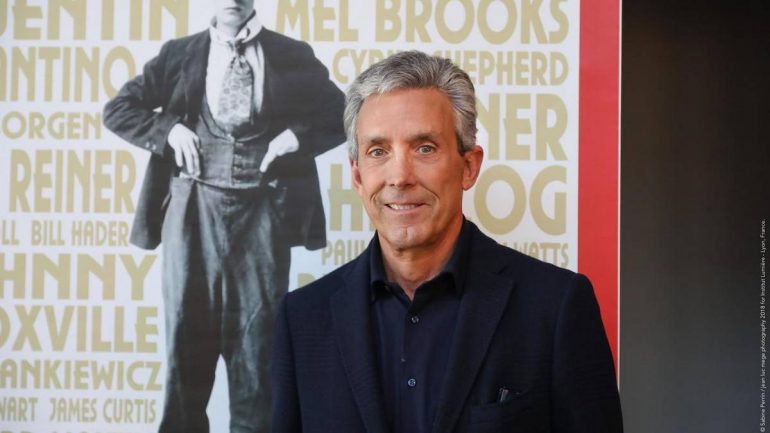 Real estate investor Charles Cohen, worth $3.6 billion, shared on a phone call, “It’s funny you bring this up because I’m just driving back from Home Depot right now with some extra sprinklers and light bulbs. I like going out and doing stuff on my own.” He added, “It’s all about doing the things you enjoy doing and creating a lifestyle that defines the way you are and the way you want your children to perceive you, and the values you want them to embrace.”


Frank VanderSloot, the founder and executive chairman of the health and wellness business Melaleuca, makes a practical point by saying, “People think that you’re a different person because of the size of your checking account, but it doesn’t work that way, at least I don’t think it does.” Not many are aware, but VanderSloot, the wealthiest man in Idaho, is the son of a railroad worker who grew up in a humble home. Before heading to school, the boy managed chores like chopping wood and milking the cows on his family’s farm. Not all billionaires are fond of doing their chores. In fact, most detest yardwork and laundry. In addition, the pressure to handle everything can be crumbling, and those with massive empires certainly can’t afford the distraction unless they want it (I’d rather spend my time making billions than baking pie).
Jeff Greene, the real estate mogul worth $7.2 billion, admits to being a down-to-Earth person but not one that indulges in household chores. Greene admits that his staff handles most household chores and tasks. “I’m running a multi-billion dollar business. I have a lot going on, so it’s obviously not the best use of my time to be doing stuff around the house that I could hire someone to do.” Of course, shopping for expensive handbags and high-end vacations cannot be the only way to spend that hard-earned money. A chore-less life is as rich as anybody aims to be, billionaires included.
Tags from the story
Bill-Gates, Billionaires, Jeff-Bezos