Why buy a home when you can crash on the couch of your rich best friends? It may not be the most viable solution, but that’s what one of the world’s richest men, Elon Musk, who plans to colonize Mars, is doing. After tall claims of selling the last remaining piece in his real estate portfolio, it is found that the Tesla Ceo is living in has been living in billionaire Ken Howery’s Austin mansion and not in the claimed 400 square foot towable $50,000 shack. A prince can truly never live like a pauper; all those claims are only good for tales.

The $12 million mansion is a splendid waterfront estate, spanning 8,000 square-feet with luxuries like a pool, jacuzzi, and private boat slip, the new standard for the space race billionaires. It was truly hard to believe the SpaceX CEO would ironically live in a prefabricated house with a severe lack of ‘space.’
His 400 square feet humble abode was so tiny, it could be towed by a Tesla Model X. As a good friend would Ken Howery denied the rumor. In a text message, he told the Journal: ‘Elon does not live at my home; he lives in South Texas. He stayed at the house as my guest occasionally when traveling to Austin,’ according to Daily Mail.

My primary home is literally a ~$50k house in Boca Chica / Starbase that I rent from SpaceX. It’s kinda awesome though.

Only house I own is the events house in the Bay Area. If I sold it, the house would see less use, unless bought by a big family, which might happen some day.


Interestingly, Elon Musk famously declared last year that he would own no house and sold a total of nine California mansions for a staggering $144 million! But an investigation by Wall Street Journal’s Rob Copeland revealed that Musk is residing in a waterfront property and house hunting around the prime Austin area. 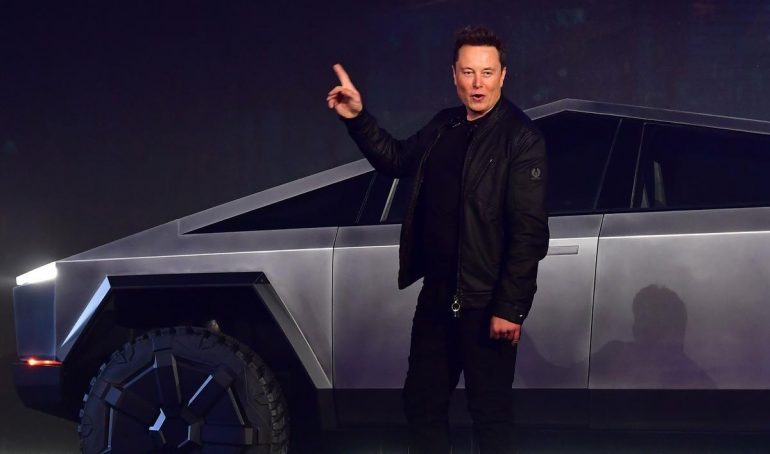 Musk also came in the line of fire when Elizabeth Warren called him ‘the world’s richest freeloader.’ The US senator tweeted, ‘Let’s change the rigged tax code so The Person of the Year will actually pay taxes and stop freeloading off everyone else.’ Of course, Musk was quick to retort as he wrote: ‘For those wondering, I will pay over $11 billion in taxes this year.’ Let’s see if he can stay true to these words and pay his taxes from whichever home he is bunking in.