Why have houses on Planet Earth when you can have a colony on Planet Mars? Elon Musk has found a buyer for the last remaining piece in his once-impressive real estate portfolio in his quest for interplanetary living. The Tesla and SpaceX boss wants to focus entirely on funding the Mars colony, which led him to sell all his houses; the last remaining house in California’s Bay Area is a historic (nearly a century old) estate listed for almost $32 million. The home is a sprawling 16,000-square-foot mansion in Hillsborough, called Guignécourt. It sits on 47 acres with ten bedrooms, nine and a half bathrooms, a library with leather walls, and a fireplace. 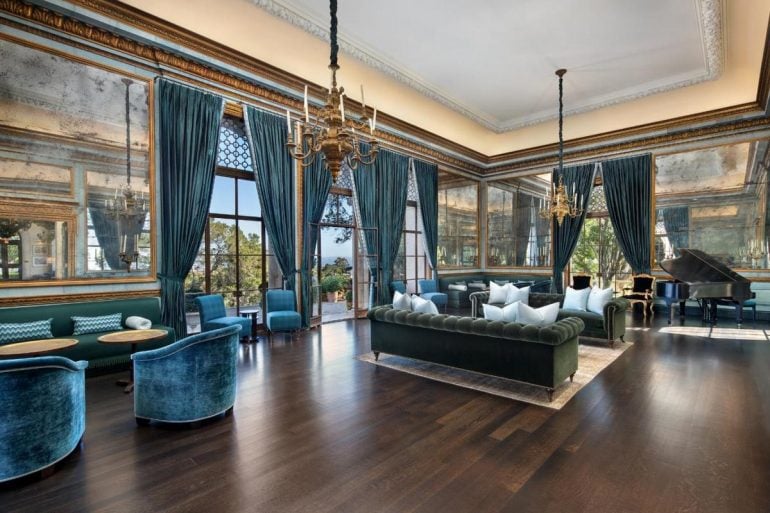 The 1920’s European-style mansion also comes with an impressive gourmet kitchen with an area for a personal chef and dining and music rooms, and of course, the uninterrupted Bay views. According to Mansion Global, the world’s second-richest man first announced he was selling the European-style residence in June with a tweet that read, “decided to sell my last remaining house. Just needs to go to a large family who will live there.” 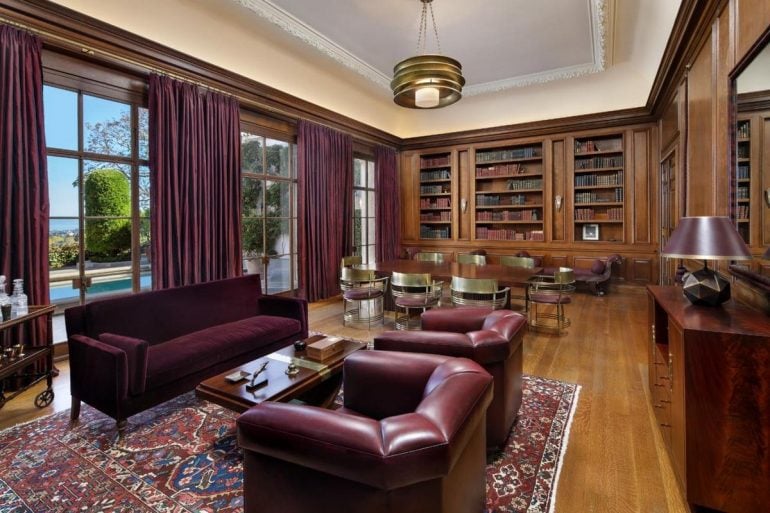 He listed it soon after that for $37.5 million. All this while, Musk has been setting a new example of sorts as the SpaceX CEO moved into a $50,000 prefabricated house that’s only about 400 square feet, on-site at the company’s South Texas testing facilities. So tiny is the home it can be towed by a Tesla Model X. Musk bought the remarkable Guignécourt house in 2017 for $23.3 million. 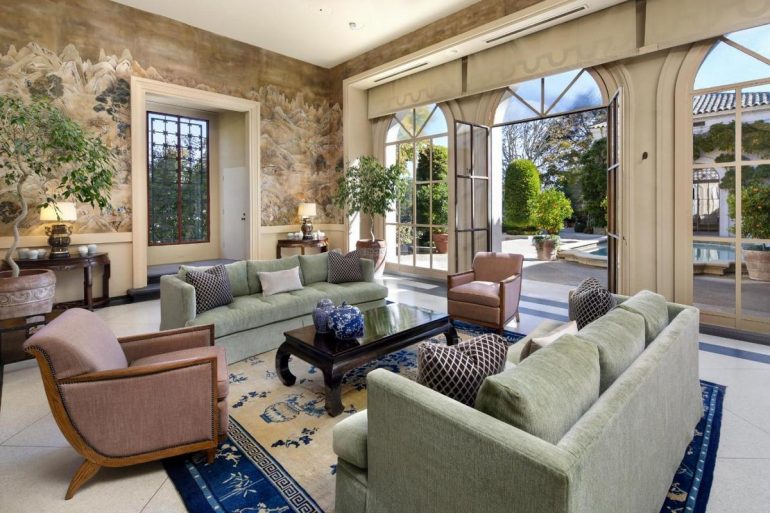 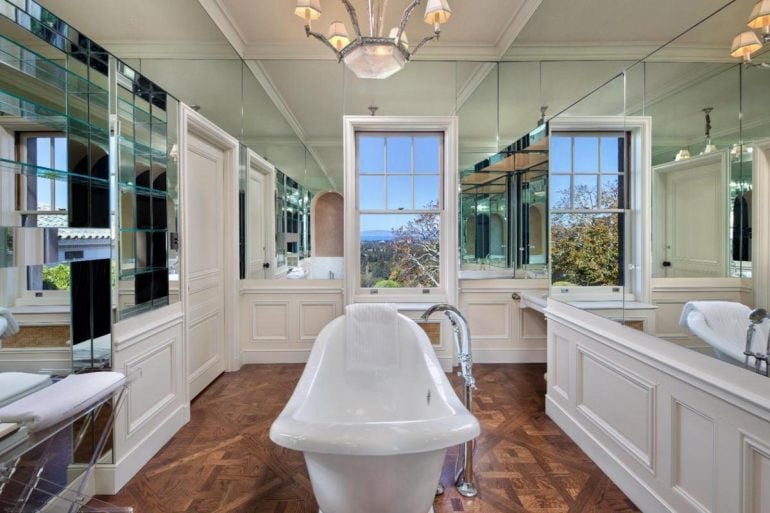 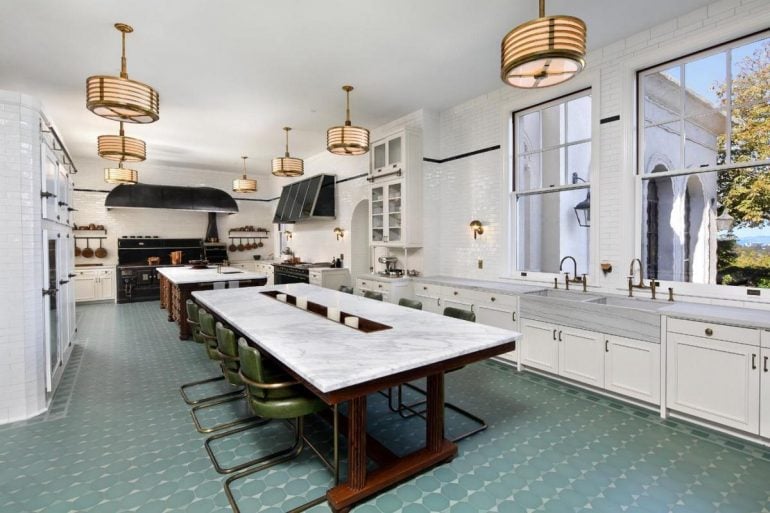 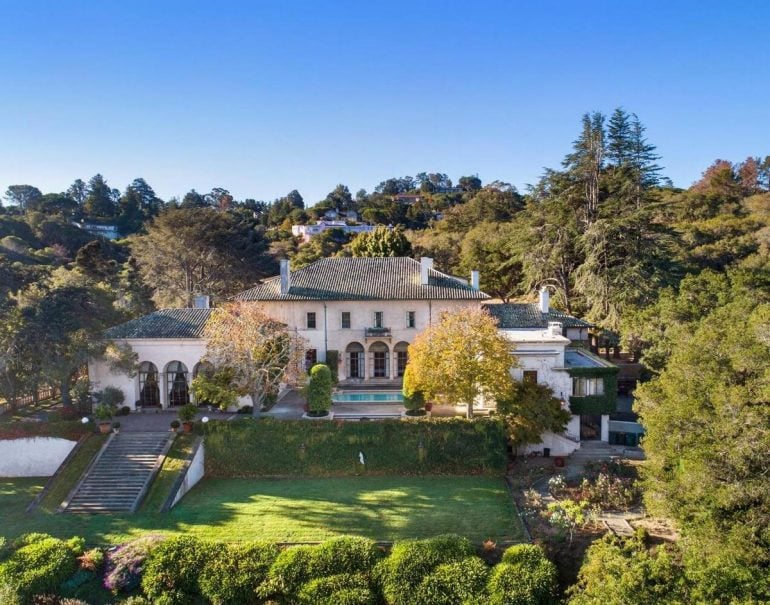