Ye, the world-renowned artist formerly known as Kanye West, is no longer a billionaire; his fans can’t stand the crown tumbling off their king’s head. The massive drop in net worth from a whopping $1.5 billion to a minor $400 million was a result of Adidas ending business with the Donda rapper. Due to this association and Yeezy’s immense success, Kanye West was the richest black man in American history. His despondent fans have turned to GoFundMe to help him with a collective goal: “Make Kanye West a Billionaire Again.” 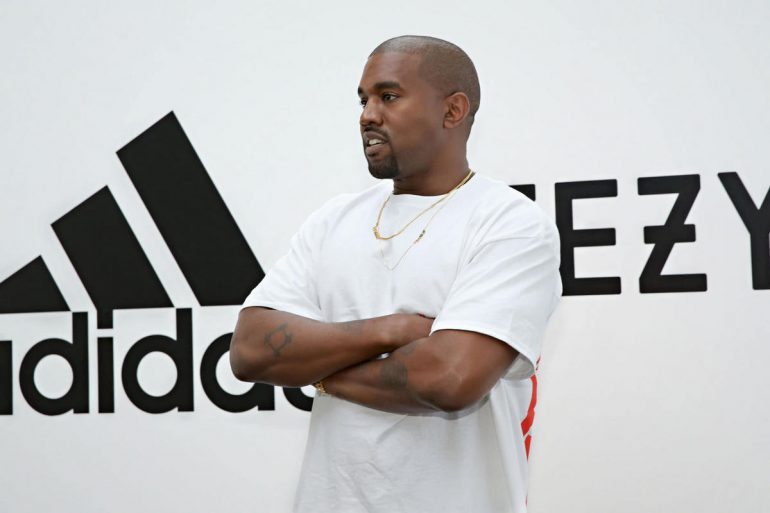 The move doesn’t come as surprising, as Newsweek noted Ye’s fans have tried to send a whopping $53 million via A GoFundMe in response to his alleged debt. It is no secret the love of his fans runs deep, and they undoubtedly don’t mind throwing money his way. But a goal of $1 billion is not only overtly ambitious but practically impossible. Fans may buy Yeezy’s worn by Kanye West at the 2008 Grammy’s for nearly $1 million, splurge $100,000 in cryptocurrency for a Goyard backpack by Kanye, or even sell plastic bags filled with air from Kanye West’s Donda listening party for $3400. Still, the effort of Ye’s army won’t make him a billionaire after all.


According to Unilad, many companies have cut ties with him following Adidas, resulting in the rapper losing almost $2 billion in one day. The portal also mentioned West said that he’s been ‘beaten to a pulp’ over the massive amounts of money he’s lost over his deals getting terminated. As much as he tried to redeem his lost glory and wealth its undoubtedly a result of his own doings.
Tags from the story
Billionaires, Kanye-West