Melinda French Gates is turning into quite the silver lining on the dark cloud looming over the United States of America. Pulling off a MacKenzie Scott to perfection is the philanthropic eternal optimist who is investing $1 billion of her own money for women in the United States.No stranger to giving, the co-chair of the Gates Foundation has amassed an army of more than 1,700 with an endowment of $53.3 billion.

She has since devoted herself to improving the quality of life for women and families all around the world, but things look tumultuous closer home. What with the Supreme Court’s decision that cruelly invalidated the federal right of women to choose to terminate their own pregnancies? “It would be devastating in any country,” she said to Fortune. “But to see it in the highest-income country in the world, to have had it on the books for that long and then roll it back—that’s an enormous setback to gender equality.” French Gates Pivotal Ventures, a smaller, lesser-known organization founded in 2015, aims to remedy these faults. Through Pivotal Ventures, Melinda committed $1 billion of her own money to be spent over ten years and 150 organizations. While some are acts of altruism, some are investments as venture capitalists.
What does Pivotal focus on?
The so-called care economy, including childcare and care for the elderly, is ranked high on Pivotal’s plan. A $10 million funding in Miami-based company, Papa, connected college students to older adults who need assistance with transportation and household chores. Similarly, Pivotal’s strategy also includes innovative startups.
It has invested more than $65 million in federal paid family and medical leave policies in an earnest attempt to push these services to become a nationwide reality. The leave policies would include both childcare and eldercare. Another $50 million was invested in Gender Equality in Tech Cities to open doors for the fairer sex in the world of tech. Pivotal aims to achieve the said with inclusive innovation hubs in Chicago and other U.S. cities by partnering with organizations like the nonprofit Break Through Tech. 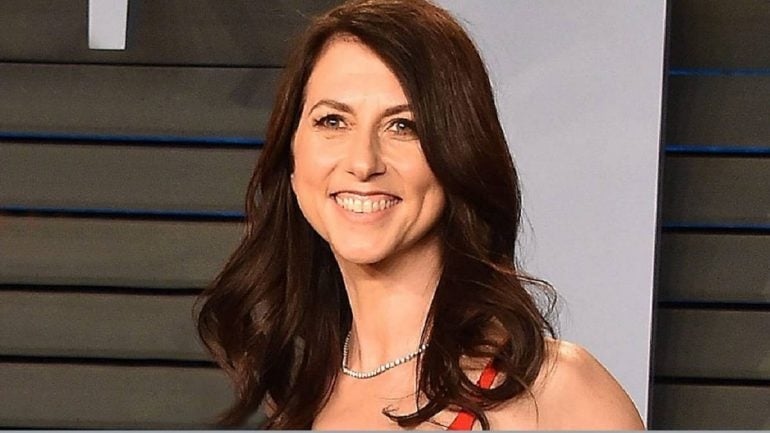 With people like Melinda French Gates and MacKenzie Scott determined to make the world a better place for children and women, there is drive and donations in equal measure. Billionaire MacKenzie Scott has contributed over $12 bn to charity since 2020.