The tides have genuinely turned for the flamboyant Russian oligarch Roman Abramovich. The Chelsea F.C. owner is in a bottomless soup as a Jersey court froze more than $7 billion of assets linked to the tycoon. $7 billion is equivalent to half of the Russian billionaire’s publicly estimated wealth. Thanks to sanctions, Roman Abramovich went from the man who casually splurged $55,000 to fly sushi in a private jet for himself in Azerbaijan to pleading for $1 million loans to pay his staff that keeps his beloved megayachts Solaris and Eclipse afloat and running. 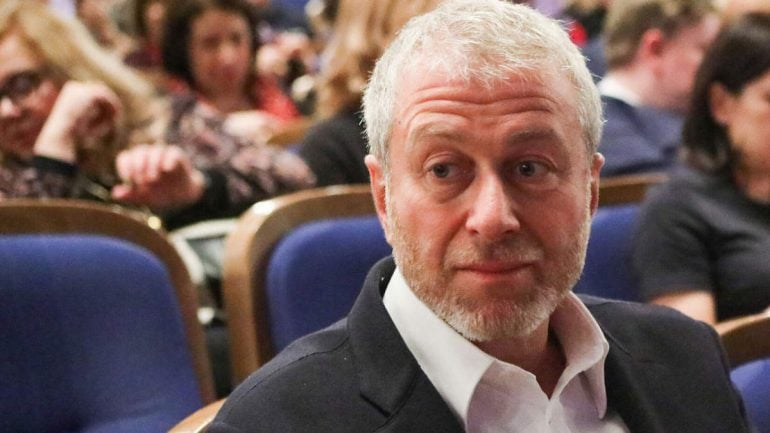 This latest financial fallout will make it even more challenging for the oligarch (if he is eligible to be called one) to maintain his two extravagant vessels worth a staggering $1.3 billion. Jersey Police searched premises inferred to be connected to Mr. Abramovich’s business activities on the island, Jersey Law Officers’ Department said. BBC News reported, “The Royal Court also imposed a formal freezing order on 12 April, known as a saisie judiciaire, over assets understood to be valued more than US$7bn which are suspected to be connected to Mr. Abramovich and which are either located in Jersey or owned by Jersey incorporated entities,” the Jersey Law Officers’ Department said.


The largest of the Channel Islands, Jersey, is a self-governing dependency of the United Kingdom and a magnet for the affluent. 55-year-old Roman Abramovich was worth nearly $15 billion in January. In addition to U.K.’s Chelsea FC soccer team, Abramovich owns stakes in steel giant Evraz, Norilsk Nickel. Once being a confidante of former Russian president Boris Yeltsin and current Russian leader Vladimir Putin changed his fate. It looks like the same association will surely change it yet again.

Tags from the story
Billionaires, Roman-Abramovich