Someone said, ‘you can’t recognize good times if you don’t have bad ones.’ Roman Abramovich must surely be missing his good old days when his life was all about the Chelsea F.C., his arm candies, and lavish New Year’s Eve parties. The now sanctioned Rusian tycoon has been no stranger to paying big money to sign players, live life king-size aboard his half-billion-dollar megayachts, or even…ordering takeaway! One would wonder what’s so spectacular about ordering a takeaway. When it’s Abramovich, even takeaway is done in style; instead was done in style! The oligarch once spent almost $53,000 to have his favorite sushi delivered to him in Azerbaijan from London. 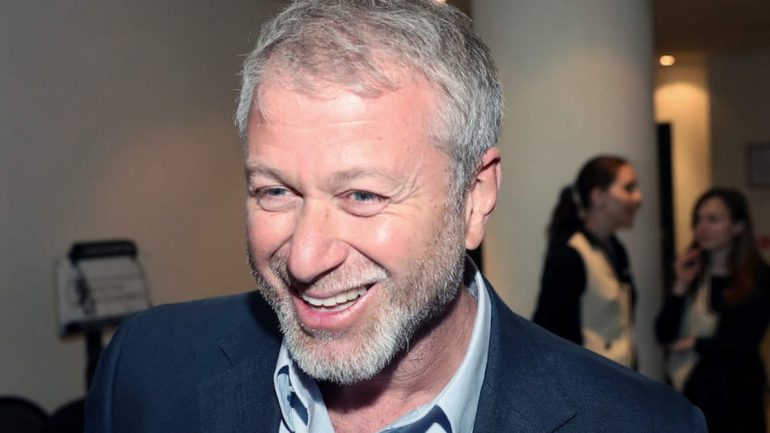 Nothing tastes better than the food you want to eat right now, and Abramovich being worth nearly $15 billion makes it happen even at an exorbitant expense. He could buy a small house, but what good would a tiny abode do? He could invest in stocks or art or buy a robot, but the man is filthy rich and has an army of employees. We are talking about a man who dished out $2.9 million to Lady Gaga for a 90-minute concert on his $600 million megayacht. However, today his position is diametrical. After being slapped with sanctions, Roman Abramovich is pleading with his wealthy friends for $1 million loans to pay his staff that keep his beloved megayachts Solaris and Eclipse afloat.


During the 2000s, Abramovich ordered sushi from the now-closed Ubon restaurant in Canary Wharf, 2500 miles away from Baku, the capital of Azerbaijan. Richie Rich had the Japanese delicacy flown over in his private jet for him and his pals worth $1600. The special dish was then transferred by chauffeur-driven limousine to Luton airport, whisked through security, and onto a waiting private jet. It may be a rare occurrence to give in to your craving at such astronomical costs, but affluent people do so. A Malaysian customer once sent a helicopter to pick up 36 packets of the famous Malaysian dish nasi kandar, a $3 rice delicacy.