It’s hard to look at anything other than JLo when she walks into a room. Her star power is so dazzling; her presence so magnanimous, you don’t take note of anything else but wait is that a Hermès Himalayan crocodile Birkin bag, she carried to the gym? A star in its own right, the Hermès Himalayan Crocodile Birkin bag, does attract equal if not more attention than the superstar singer and even more so when one of the most exclusive, most expensive bags in the world is used as a gym bag. Not the place, attire, or treatment one would expect to bestow on the regal bag, which retails for more than $100,000. Jennifer Lopez was spotted stepping into the new UFC gym her fiancé Alex Rodriguez purchased in Miami wearing high-waisted burgundy leggings with sheer details and a matching oversized cropped sweatshirt. She was seen sporting a bedazzled face mask, a glitzy black and silver water bottle from Coach, and white zip-up Reebok sneakers with oversized sunglasses. While the bling was certainly bordering on an overdose coupled with Lopez’s striking persona, the Birkin handbag put all her other toys to shame, including the red Porsche GTS she arrived in. other famous owners of the bag are Victoria Beckham and Kim Kardashian West. None of them have ever been spotted carrying this opulent handbag to a gym! 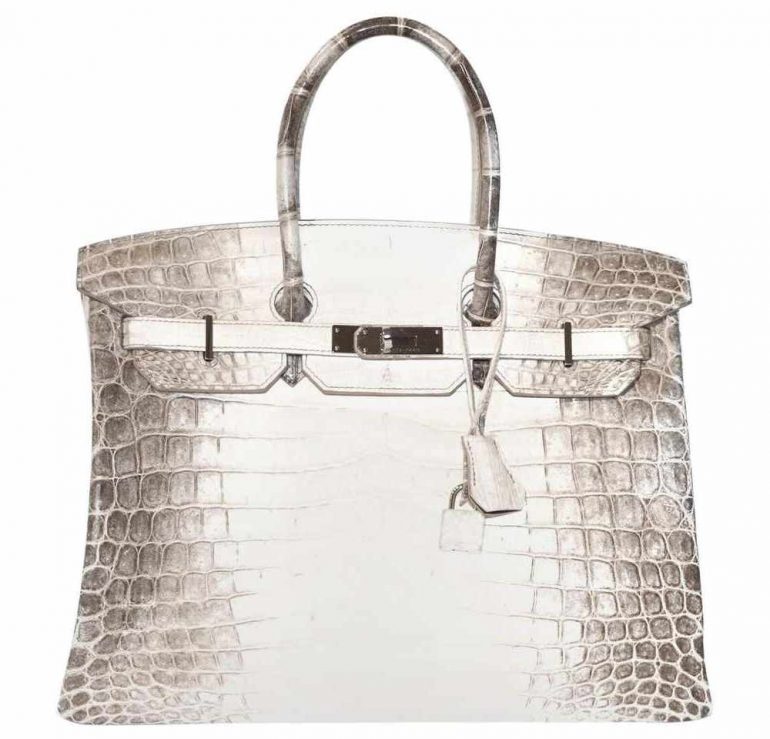 Why is she even carrying this uber-exclusive bag to the gym when she clearly can’t put anything of need in it and is seen hoarding it all – the tumbler, tablet, and the bag itself! Guess the only thing she did put inside must be her phone and keeping in line with the times, a sanitizer! A little birdie mentioned the bag was notably absent while she worked out on the gym floor, but she was seen entering the gym with it. She probably remembered its worth and shoved it in her locker, or is it a vault? 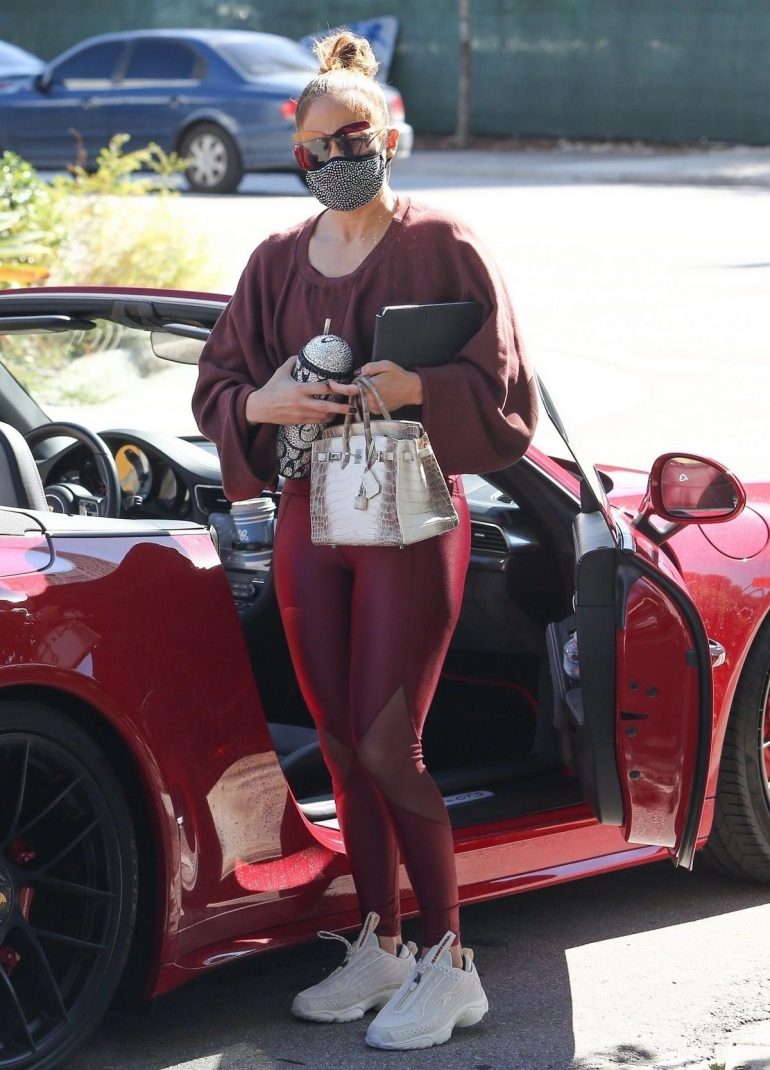 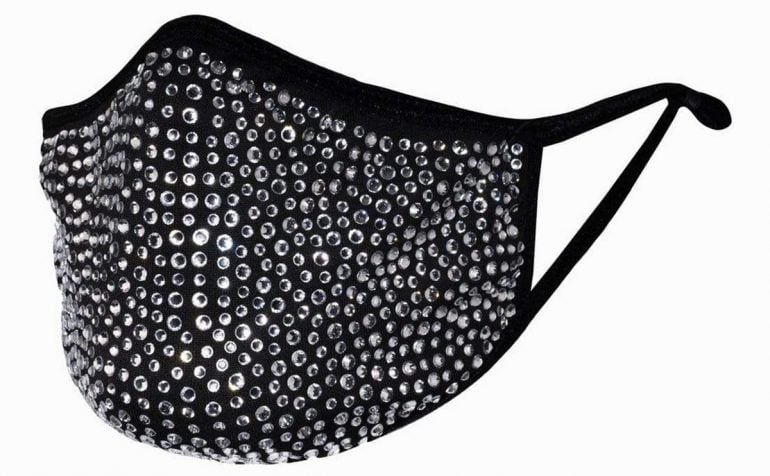 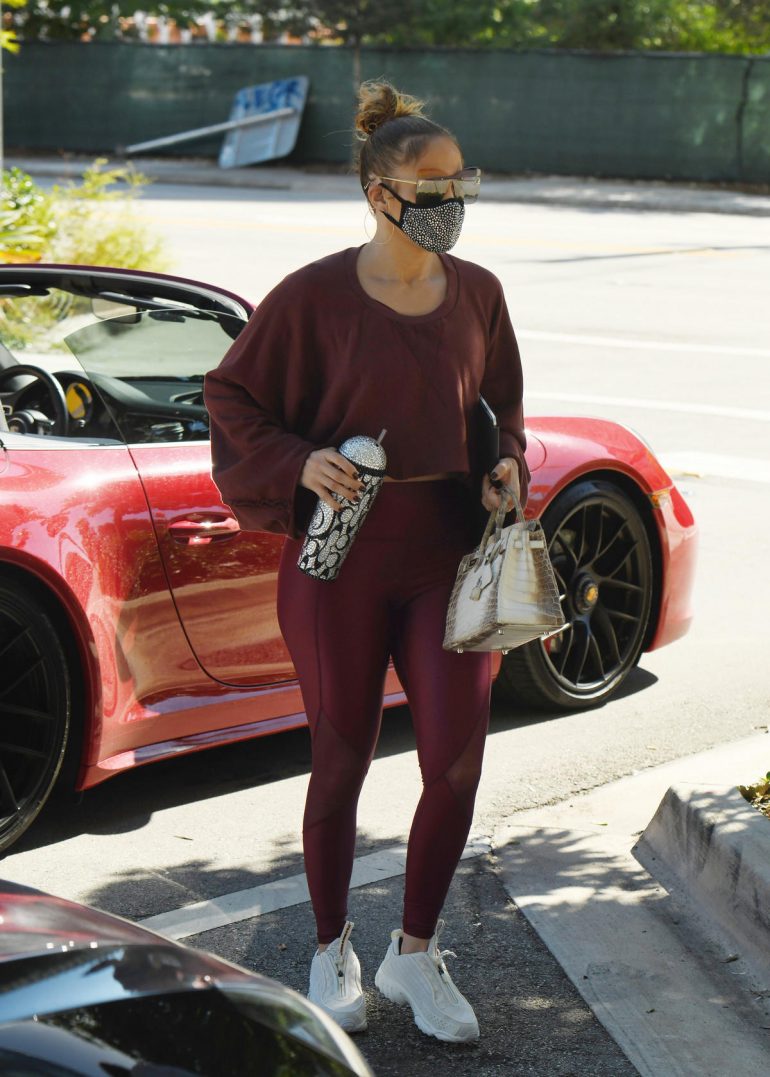