Looks like there’s no keeping Forbes and Kylie Jenner away from each other for too long! Forbes just dropped its annual 100 highest-paid celebrities list and guess who ranks no. 1 on that list? Kylie Jenner, of course! Clearly Forbes is not one to rue and has given Kylie the deserving due of the No.1 spot on its 2020 Celeb 100 list, ranking her as the world’s highest-paid celebrity in terms of her annual pay. The timing though couldn’t have been better as only less than a week ago Forbes dethroned Kylie of her billionaire status. Letting bygones be bygones, Forbes determined which celebrities were paid the most and looked into their earnings, pretax, between June 2019 and May 2020, before deducting their dues and fees. Keep reading to see the top 11 highest-paid celebrities that made the prestigious list. 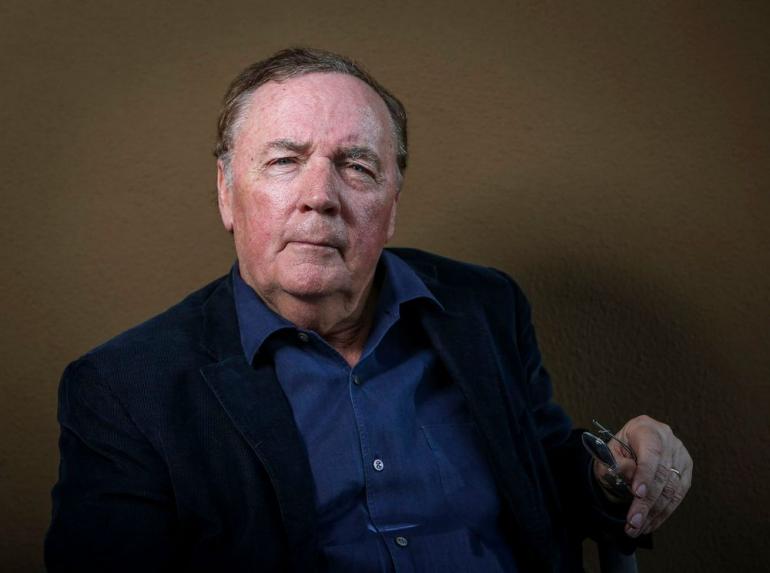 11. James Patterson, Earned: $80 million
The author who writes about money has a whole lot of it for himself! He penned the books ‘Filthy Rich: A Powerful Billionaire’, ‘All the Justice that Money Can Buy: The Shocking True Story of Jeffrey Epstein’, etc and has surely made deep pockets listening to his own advice. 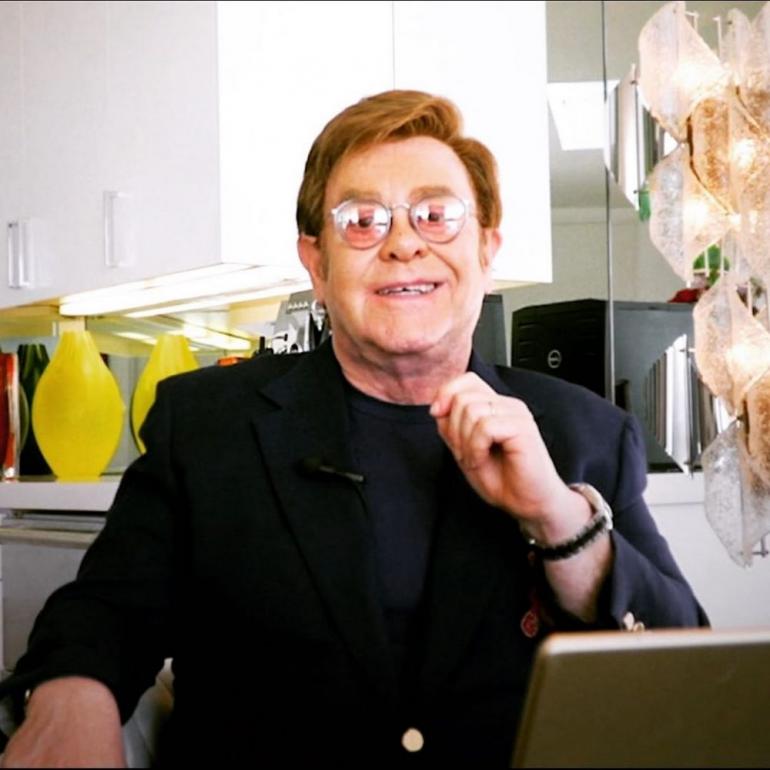 10. Elton John, Earned: $81 million
Music may soothe the soul, calm the mind but it also rakes in the big money when you are a talent house like Sir Elton John. Elton John’s Farewell Yellow Brick Road Tour earned $212 million in 2019. In addition, the musical fantasy biopic ‘Rocketman’ based on his life garnered $195 million worldwide. 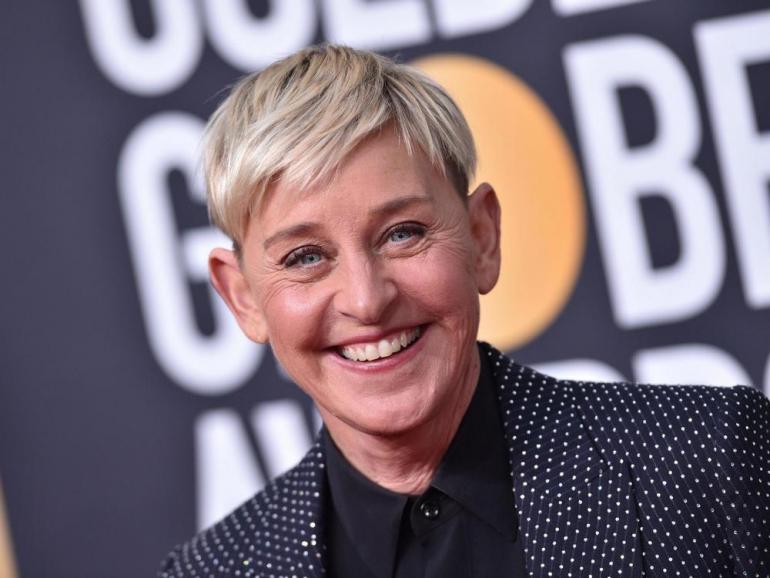 9. Ellen DeGeneres, Earned: $84 million
Wouldn’t it be more surprising if Ellen didn’t make it here? After all she is is one of the most popular talk-show hosts in America and the world. Ellen DeGeneres has a net worth of $330 million. 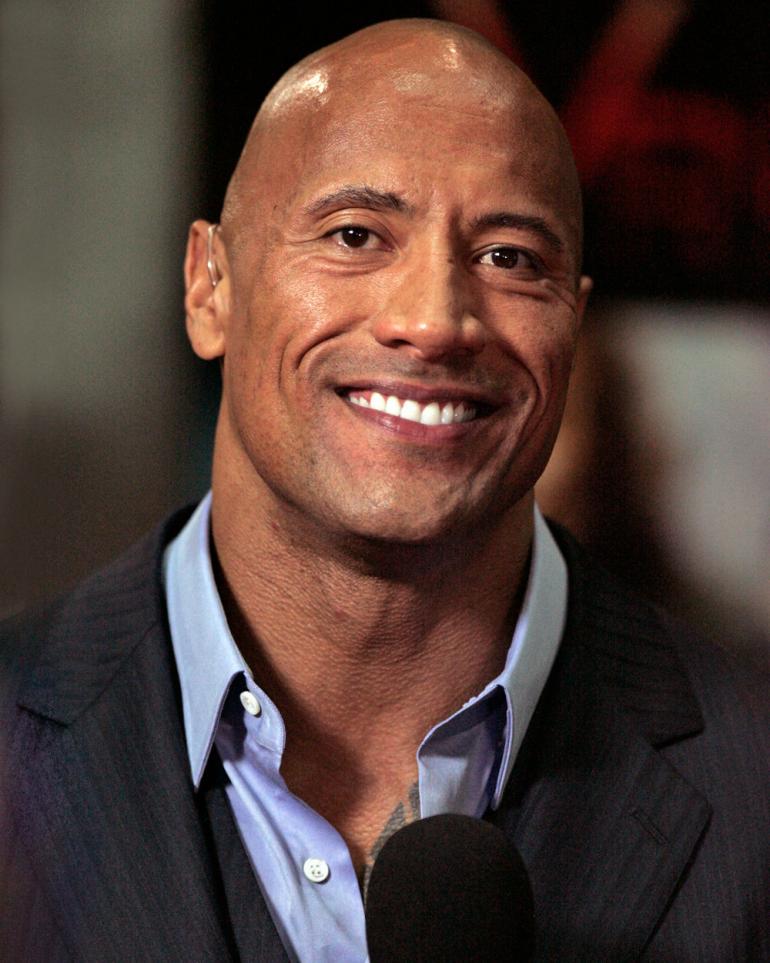 8. Dwayne Johnson, Earned: $87.5 million
When you are the highest-paid actor in the world, making it to these lists is inevitable. The Rock is definitely ruling Hollywood by turning into one of the most desirable leading men. 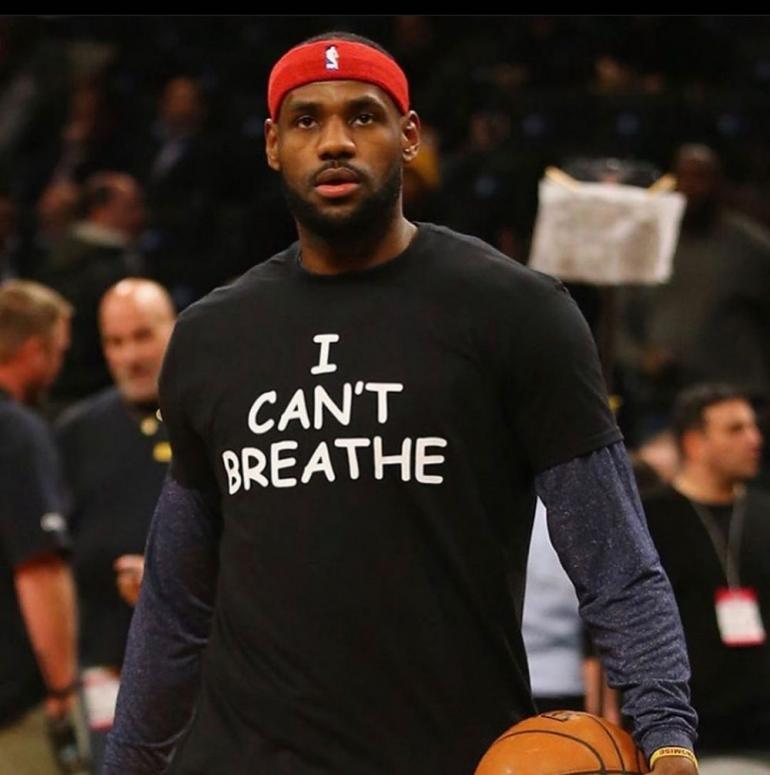 7. Lebron James, Earned: $88.2 million
Lebron James has made it to the biggies with a 4-year contract with the LA Lakers in 2018 that’s reportedly fetched him $154 million! What a sweet winning spot to be in. The rest, like a position in this esteemed list, are just after-effects. 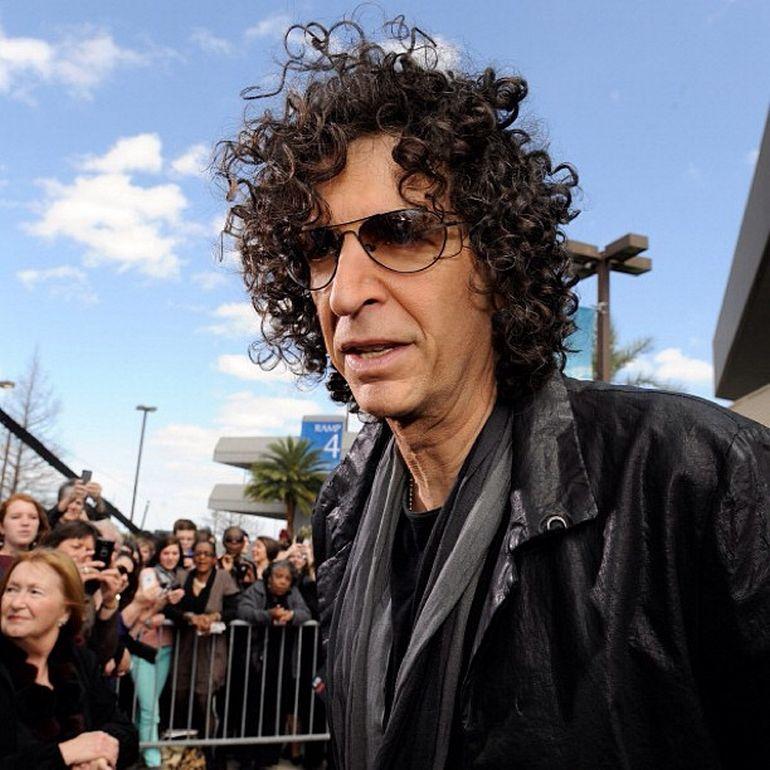 6. Howard Stern, Earned: $90 million
How do you do it, Howard? The highest-paid radio personality and has broadcast on Sirius XM Satellite Radio since 2006. His current contract was reportedly worth $80 million for five more years. 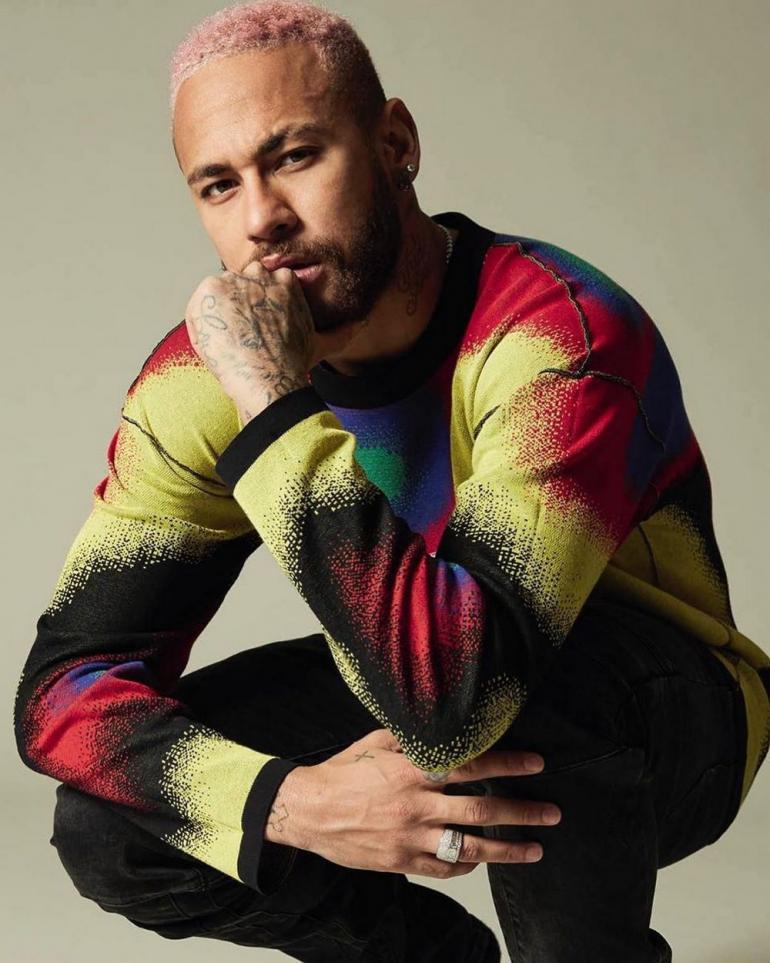 5. Neymar, Earned: $95.5 million
How can you think this list complete without the mention of a soccer superstar? Neymar signed a five-year contract with the Paris Saint-Germain soccer team for or $263 million. 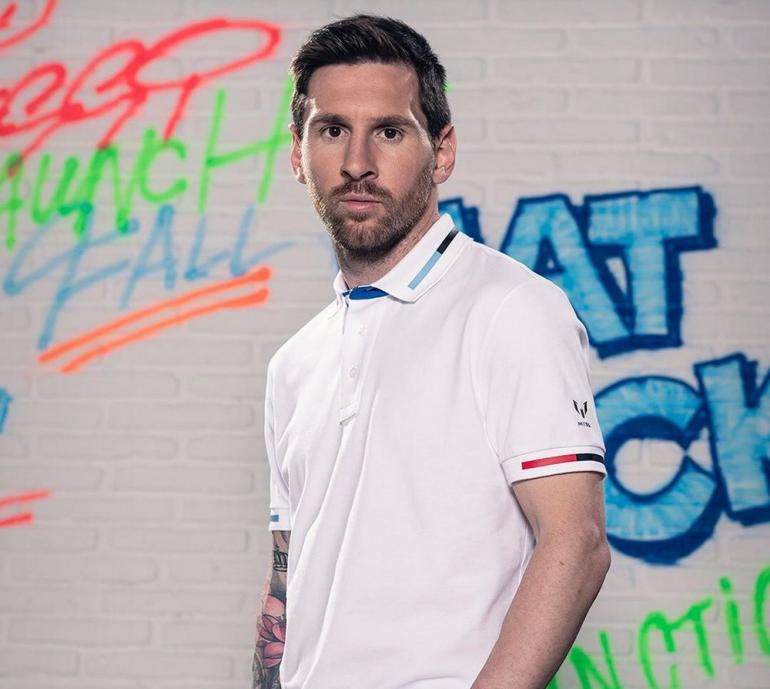 4. Lionel Messi,Earned: $104 million
Being one of the most famous athletes in the world has its benefits. Like an $80 million a year contract with Barcelona and a top-five spot here! 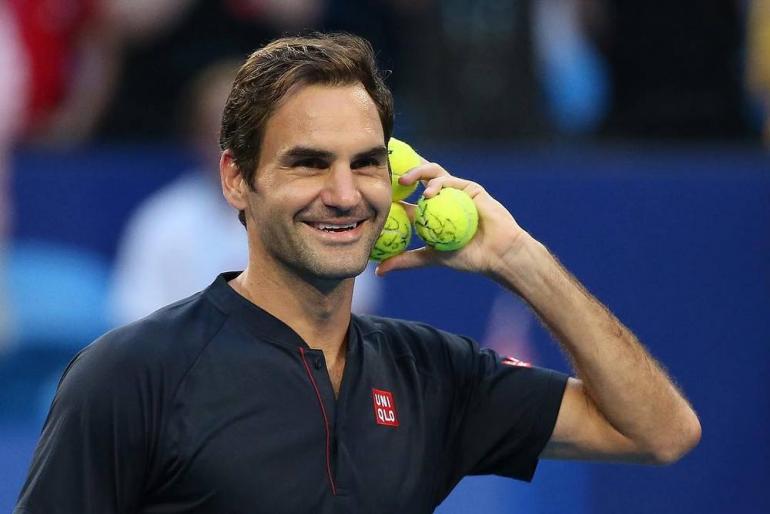 3. Roger Federer, Earned: $106.3 million
The highest-paid athlete in the world is not a soccer superstar. Roger Federer, a living legend and most iconic tennis player of all time makes the list on number 3. 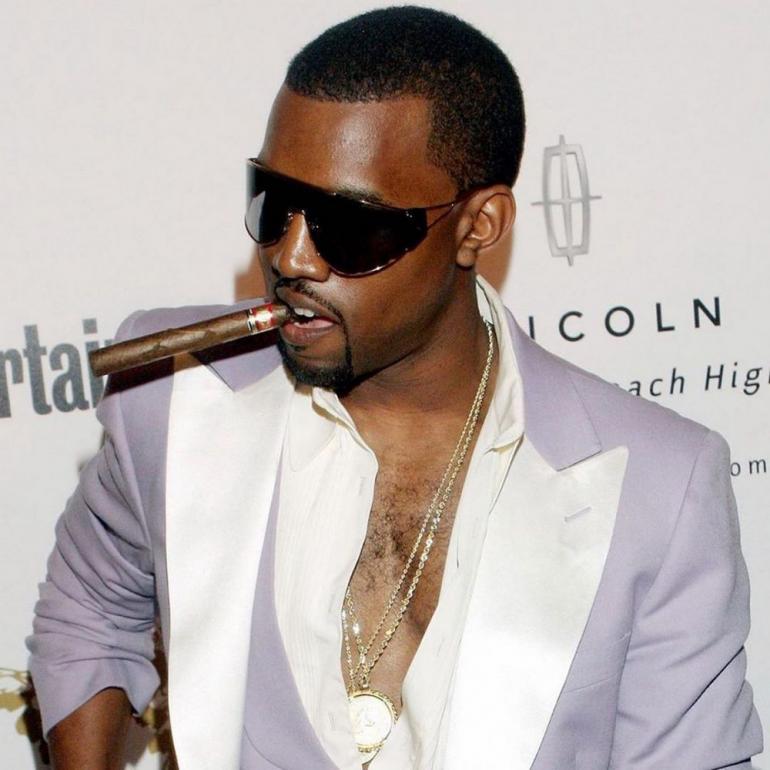 2. Kanye West, Earned: $170 million
Kanye made it big in the world thanks to his music. The fame came with his musical talent but the fortune is coming from his clothing brand, Yeezy. In 2019, Bank of America valued Yeezy at $3 billion. 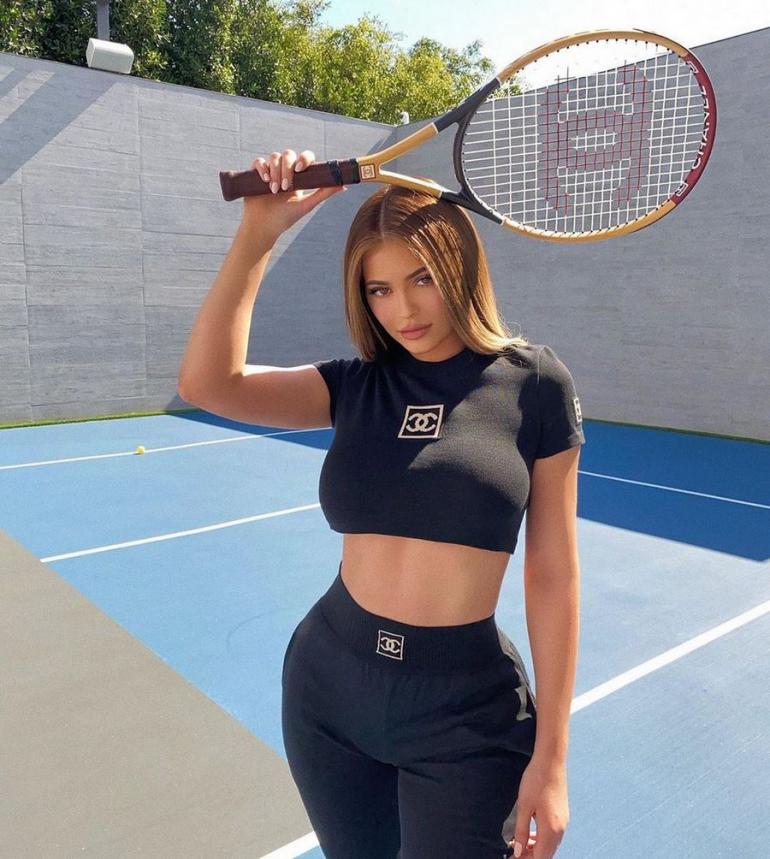 1.Kylie Jenner, Earned: $590 million
Stormi’s mother stirred up a storm when she pocketed $540 million when she sold 51% of her eponymous makeup brand to Coty for $600 million. She may not be a billionaire but her earnings are higher than the rest of the top 5 names combined.