Not too long ago, we were all swooning over the really cool Star Wars Barbie dolls, and now we are swooning again as Barbie is set to release a Day of the Dead doll. I think this is one of the best Barbie’s in recent times, dressed as the traditional La Catrina to celebrate the Mexican holiday. The limited-edition toy will pay tribute to the Mexican holiday ‘Day of the Dead’. The limited-edition Barbie is seen in a floor-length black dress embroidered with cempasuchil flowers, butterfly and hearts. She looks gorgeous wearing an ornate headpiece adorned with monarch butterflies. Her delicate face is painted in a traditional skull mask, in line with the traditional Catrina created by cartoonist José Guadalupe Posada in 1912. 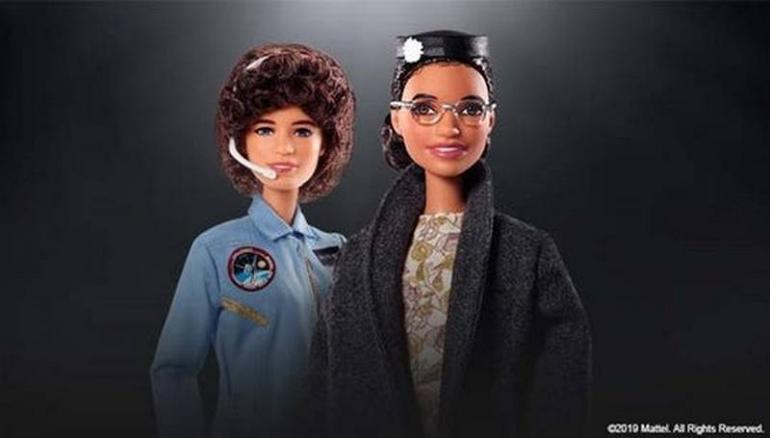 Day of the Dead is a multi-day holiday and will be celebrated in Mexico and by Mexicans abroad from October 31 until November 2. Dia de los Muertos Barbie will be available for $75 from Amazon.com, Target and Walmart starting Sept. 12, a Mattel spokesperson confirmed.

Tags from the story
Barbie, Limited-Edition