Bentley has upped its style cred by announcing three new additions to its Spring/Summer line of apparel and accessories. The brand is usually in the news for their covetable cars, but this time they are stealing the spotlight by adding a range of leather jackets as well as a collection of scarves and handbags for women to their repertoire. The new items will be seen for the first time at Geneva Motor Show on the 3rd of March. 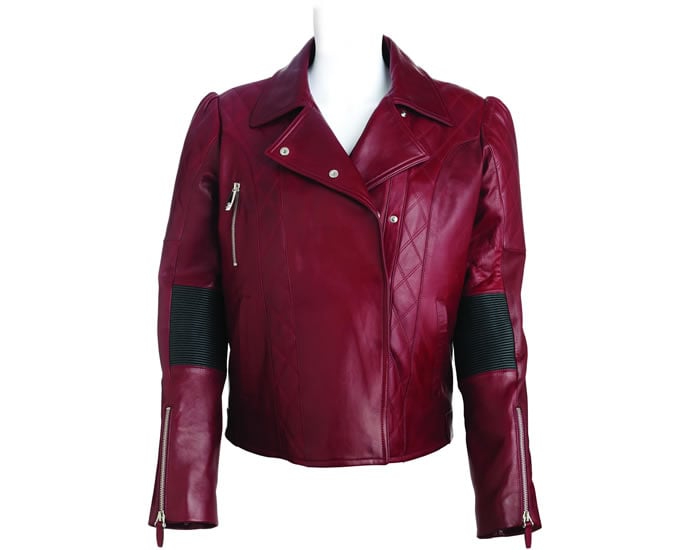 Bentley’s leather jackets for women will be available in shades like Red and Dark Sand. Featuring a quilted interior lining and polka dot trims (inspired by the legendary Bentley Boy Tim Birkin’s scarves) the jackets feature a foldover collar and zips at the wrists. The men’s version is crafted in navy leather and is fully reversible allowing itself to be transformed into a sporting down jacket that protects the wearer from light showers thanks to its water resistant cotton. Both jackets are crafted from lambskin and have the brand’s famous winged B logo embossed on the back of the neck. The men’s version is priced at $5,395 while the women’s jackets will set you back by $4,780. 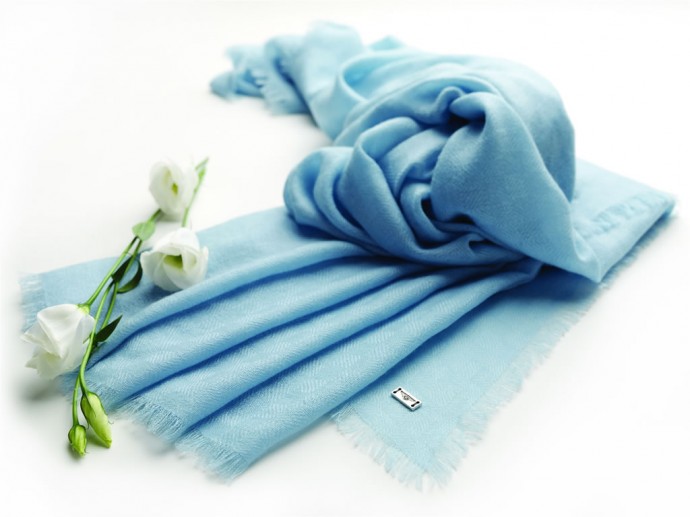 Bentley’s cashmere scarves are seen in two variations: dip-dyed cashmere stoles and damier squares. The scarves, while made in Britain are crafted from cashmere sourced from Inner Mongolia and the colors chosen are pretty pastels to suit spring weather. The damier squares are priced at $232 per piece while each dip dyed stole costs $154. 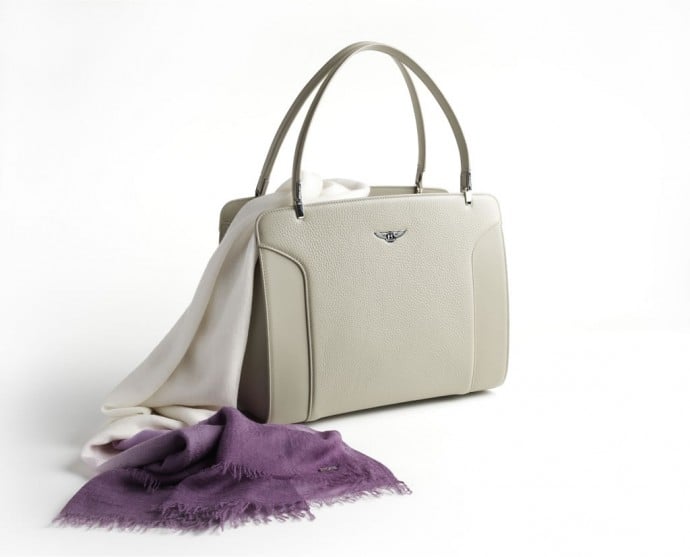 The Continental handbag and the Barnato handbag are available in a wide array of colors and are priced at $5,500 and $7,000 respectively. The former is named after the iconic Bentley GT while the inspiration behind the latter is Diana Barnato, a legendary English aviatrix and the daughter of Woolf Barnato, former Bentley chairman.