Who had thought that clothes could one day sniff pollution too? Merging Technology and Fashion is designer Nikolas Bentel who has come up with a line of t-shirts that can detect air pollution. The t-shirt line termed Aerochromics presents three types of t-shirts each of which can detect three different air pollutants. 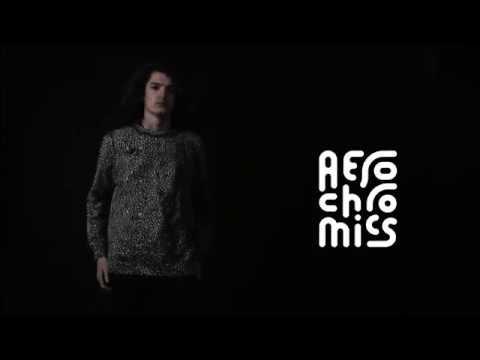 Bentel came up with the idea of designing these environment sensitive t-shirts while walking down the busy streets of New York. Each of these shirts change patterns on sensing levels of carbon monoxide, particle pollution or radioactivity in the air and hence instantly alarming the wearer. While one t-shirt fuses with its dye to chemically change pattern on coming in contact with the carbon monoxide in the air, another comes with sensors on the back and front that catch on to particle polluters like smoke and dust to quickly change its design. While these two t-shirts eventually resume to their normal look, the one designed to capture radioactivity might be your one-time wear as once it detects the pollutant it cannot go back to looking like how you first bought it.

With the high-tech range of t-shirts making news, its functionality stays debated. Bentel who is the creator of these t-shirts is however not worried with the sales as environmental awareness remains his primary target. However with just so many things that can be done to save the planet, spending $500 for a piece cloth may not be the wisest!

Tags from the story
Shirt