Red soles come to Mumbai as Christian Louboutin throws open the doors of its second boutique in India. With Hermès store in its neighborhood, the new showroom is located at Horniman Circle in South Mumbai. Spread across two floors, it will offer a complete men’s and women’s collection for Loubi fans in the commercial and the entertainment capital of India to paint the city red. This flagship outlet is Christian Louboutin’s 71st store worldwide. The store debuted with the Spring Summer 2013 collection and the season’s transparent-themed footwear and handbag collections. Well-heeled Indian fashionistas can transform into red-heeled trend-setters by stepping into the traditional Bandhani-themed Louboutin collection too. It’s not only the line of footwear and handbags but also the intricately designed interiors that have garnered attention. The brand renowned for its red soles has the store’s floor lined with red carpet. 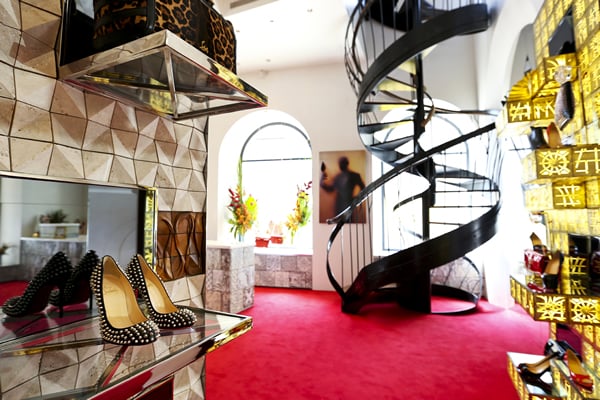 A wall covered with colorful tile display, made of wool embroidered and hand-sculpted wooden tiles, boasts of elaborate Christian Louboutin logos within the geometric embroidery. A customized winding staircase leads to the men’s section on the top floor. The architects appointed by French footwear designers have also reserved a smaller suite to cater to shoppers keen on personal shopping appointments. 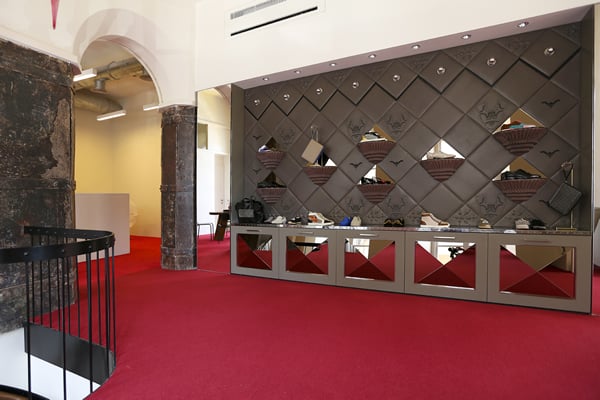 Christian Louboutin commissioned New York-based design firm 212box to oversee project design with principal architect Eric Clough working closely with the designer to create a retail environment that showcases the playful nature of the brand merged with an appreciation of artisans and traditional techniques within India. Mumbai based architect Rooshad Shroff was also appointed to work on the new space, bringing invaluable expertise in local craftsmanship. 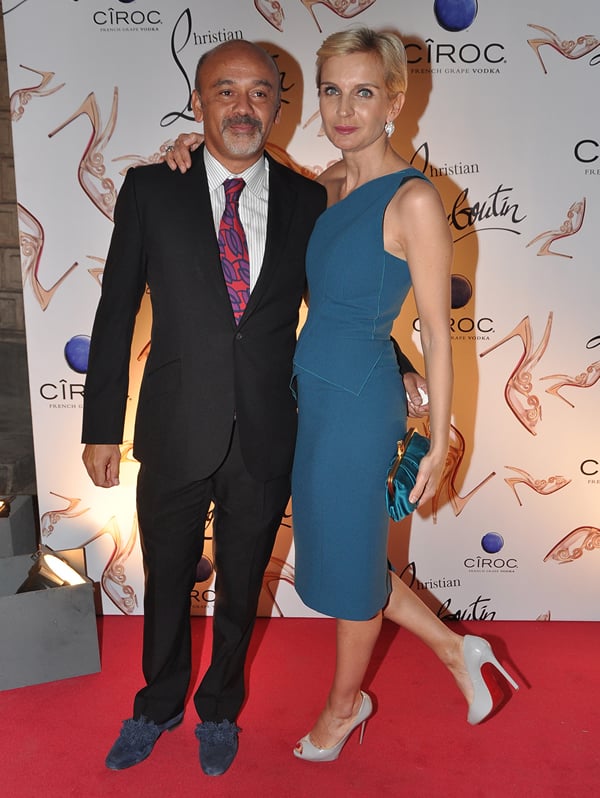 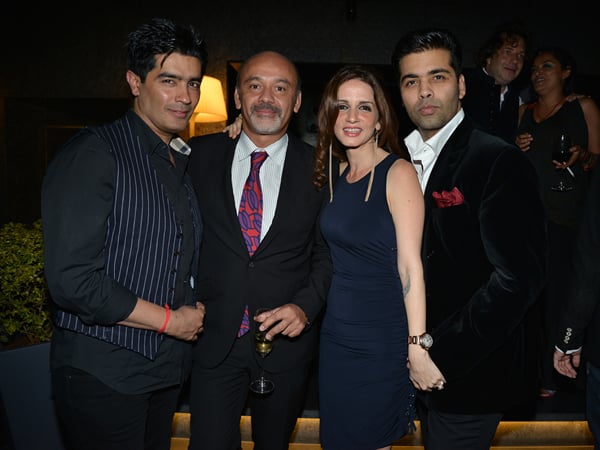 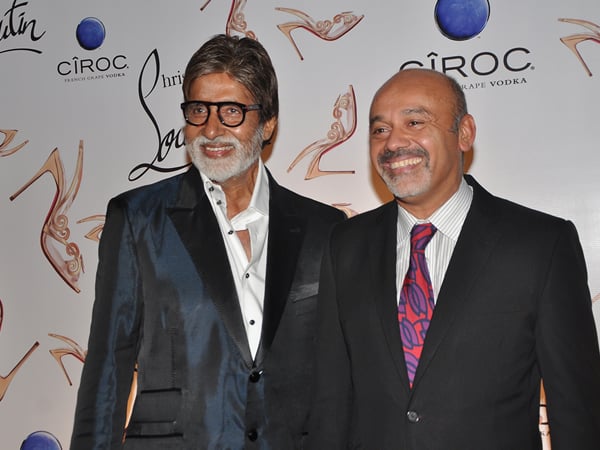 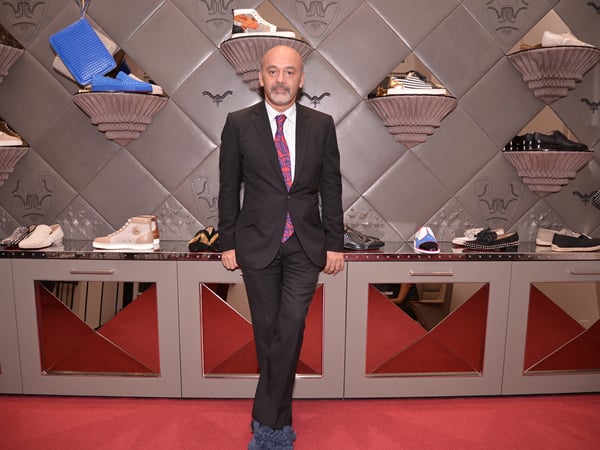 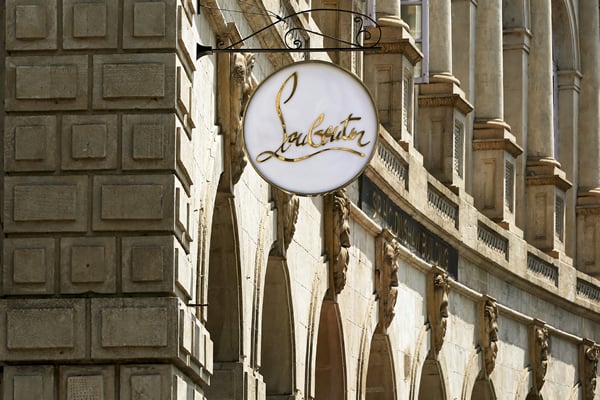