Every artist leaves behind a legacy and while Shoe maestro Christian Louboutin has many creatively designed shoes and accessories to his name, perhaps his most iconic shoe is the simple but unforgettable Pigalle 120. It may be minimalist in its design but it is a favorite with hoards of shoe-lovers and has a celebrity fan following that includes absolutely everyone from the Kardashian clan to Victoria Beckham, Kristen Stewart, Kerry Washington, Rihanna and Blake Lively. 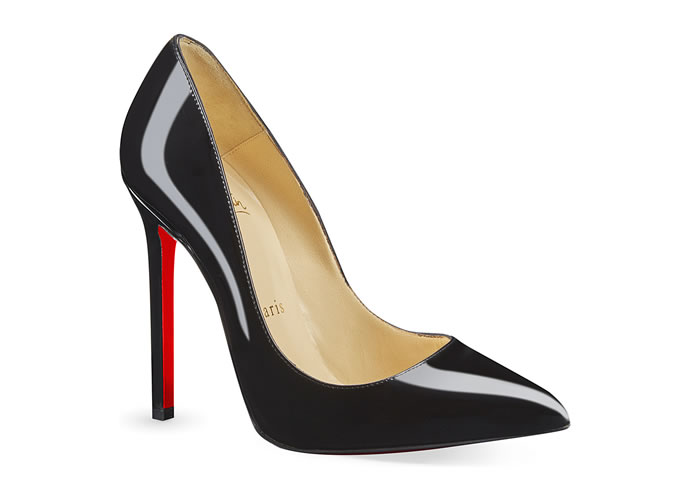 The shoe is refined in appearance thanks to an elegant pointed toe, slender heel and single soled base. Its tenth anniversary was last year and it has been reimagined in every kind of material, color and embellishment. 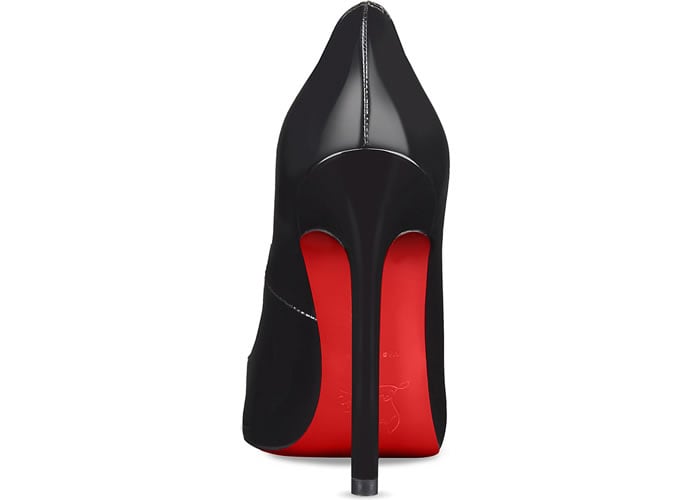 Named after a neighborhood in Paris, this shoe is every bit as stylish and sexy as the city itself. The most popular heel height is 120mm and the colors on offer are patent black and a pale nude. Pigalles are also available in heel heights of 85mm and 100mm. Priced at $675, this is very likely the most timeless, versatile shoe that you’ll ever own. 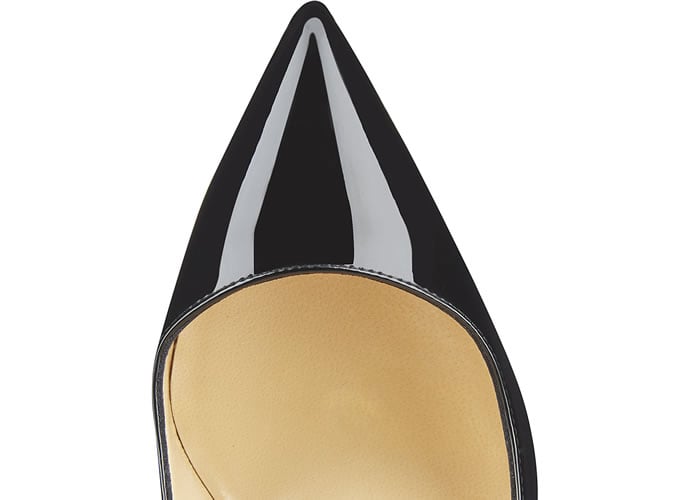 Since Christmas is around the corner, we’re waiting to see what elaborate shoe-inspired décor takes over the footwear giant’s store windows. A few years ago the designer delighted us with Christmas trees created from red soled shoe casts.