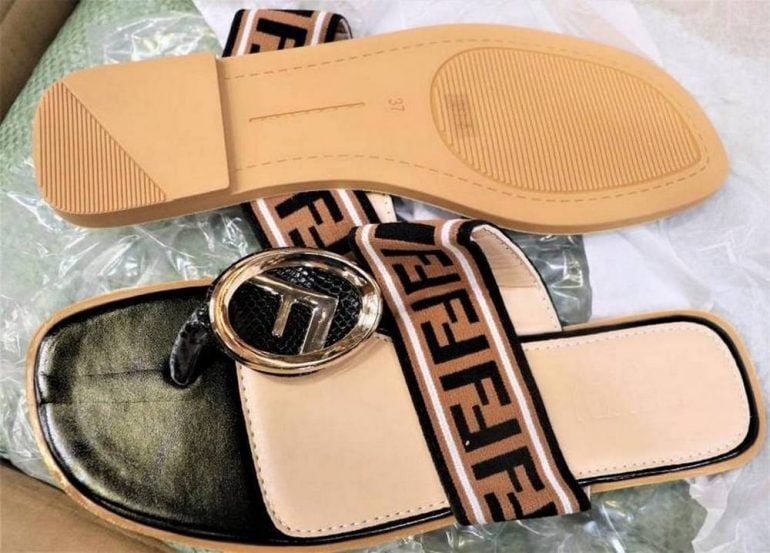 If one calculates the worth of these items as genuine products, the estimated manufacturer’s suggested retail price totals to a staggering $4,899,905.00. The counterfeit culture may be adamant but so is CBP as they have confiscated more than 27,500 shipments of counterfeit items nationwide that, if genuine, would have been worth about $1.5 billion. 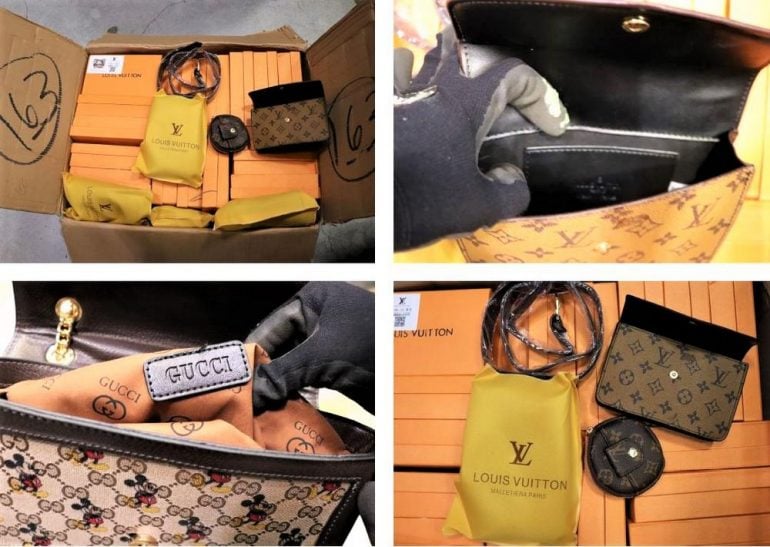 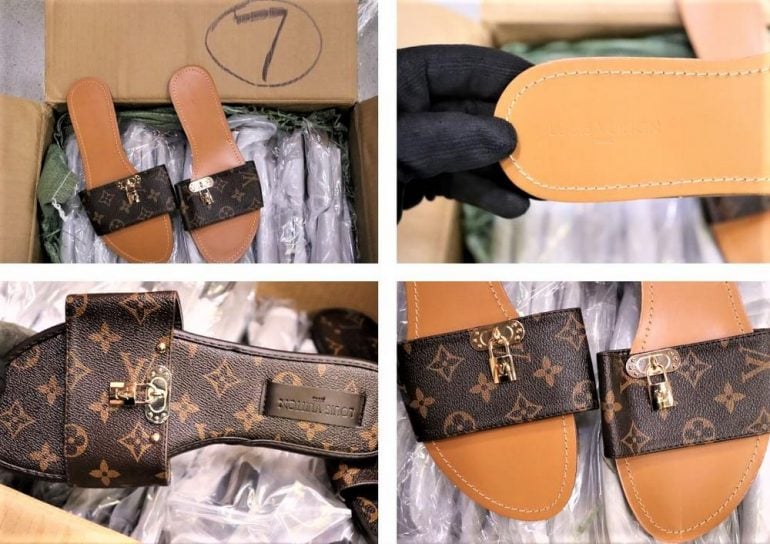 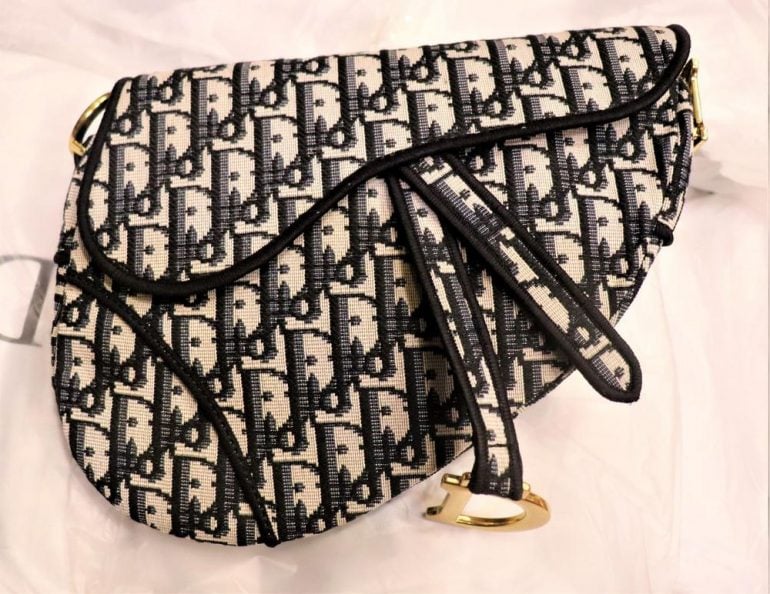 Tags from the story
Purse, Sandal, US