With NFT’s being the next big trend, it was only obvious for fashion marquees to jump onto the bandwagon. And one of them is Dolce & Gabbana. The Italian brand recently offered its first NFT collection on sale and it was nothing short of a hit!


Called the Collezione Genesi, the collection consisted of 9 NFTs that were collectively sold for a mind-boggling $5.7 million. Up for grabs were two women’s dresses, a men’s suit, three jackets, and three crowns – each more mesmerizing than the other! 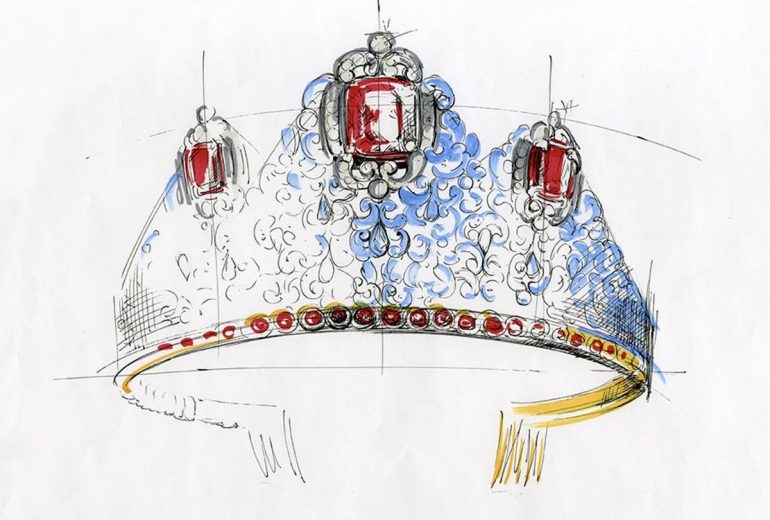 One of the pieces – the Glass Suit, designed by Domenico Dolce and Stefano Gabbana, was alone snapped up $1 million. Other offerings included The Mosaic Impossible Jacket – a piece of digital wearable art “inspired by one of Venice’s most spectacular sights” which sold for $300,000, and the “The Doge Crown” NFT, which garnered roughly $1.3 million. 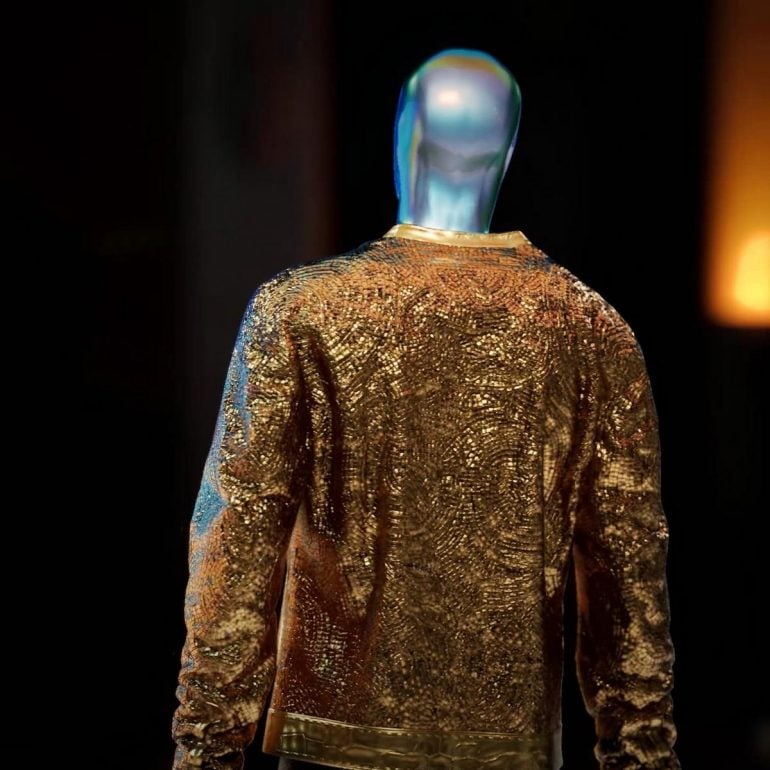 Seven of the items from the ensemble were purchased by four collectors who are currently known by their nicknames on the UNXD platform and are @adridadou, @pranksy, @purplesq, and @fashi0nx. In addition to the digital pieces, winners were also handed physical versions of the items and exclusive access to Dolce & Gabbana events. 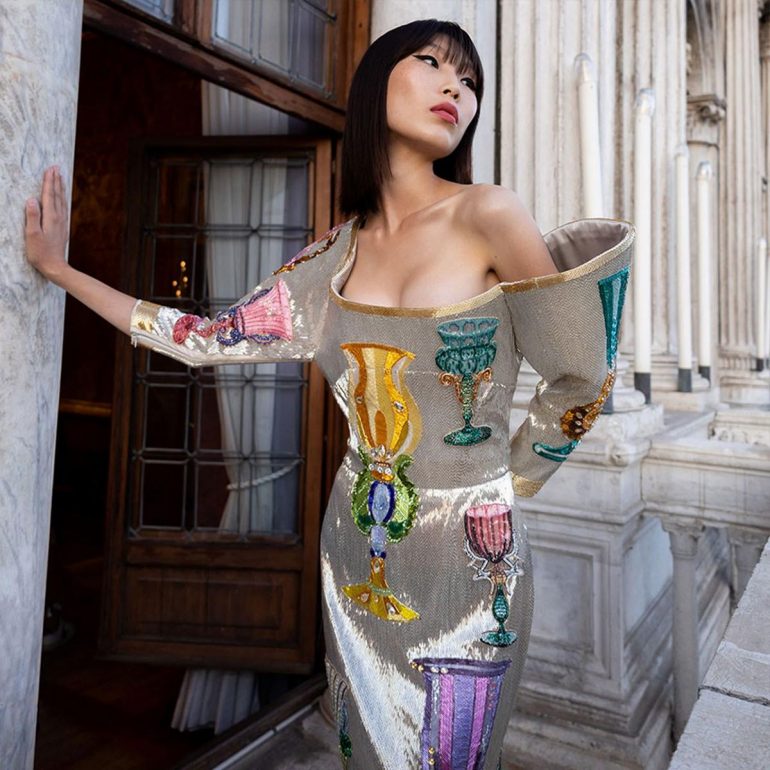 Hosted in collaboration with the digital marketplace UNXD, the sale marked the first collection of its kind to ever be unveiled by any major fashion house. Well, here’s looking forward to many more of such events in the future! 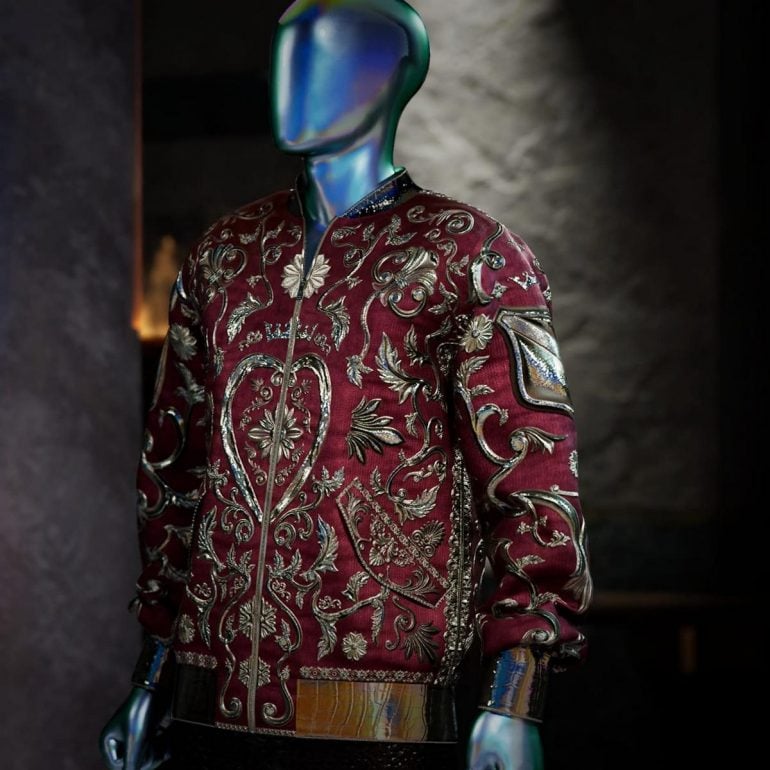 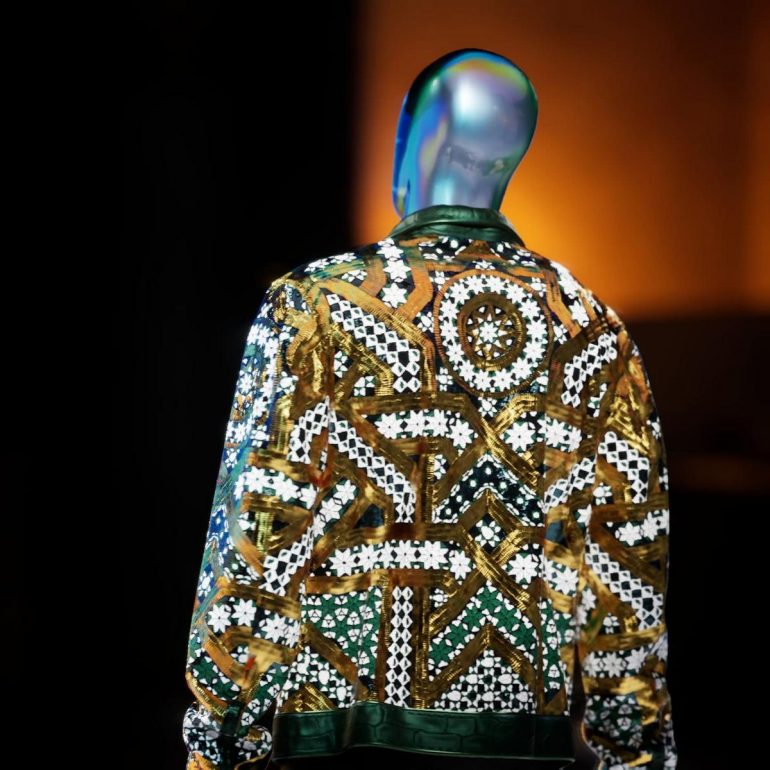 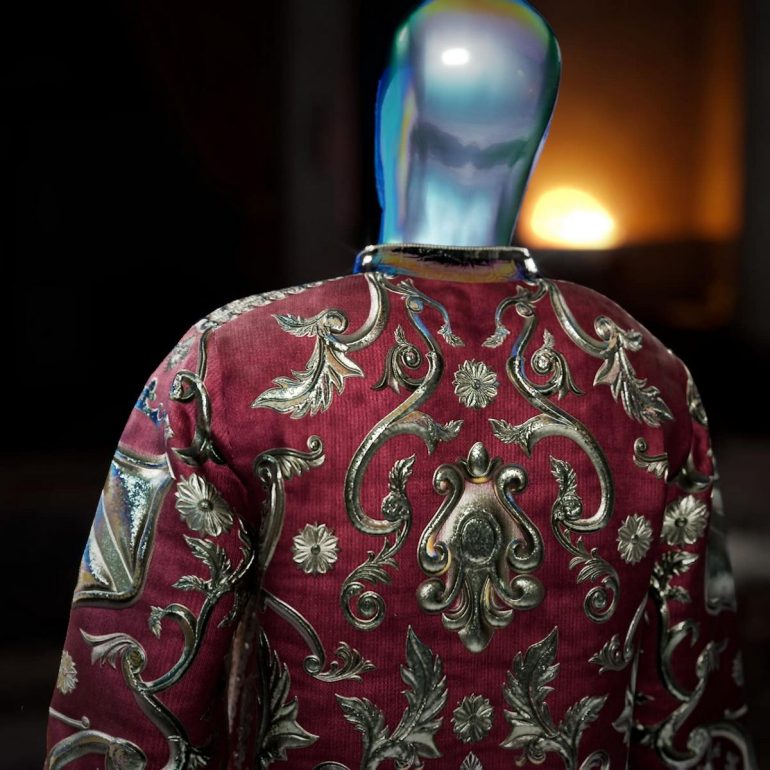 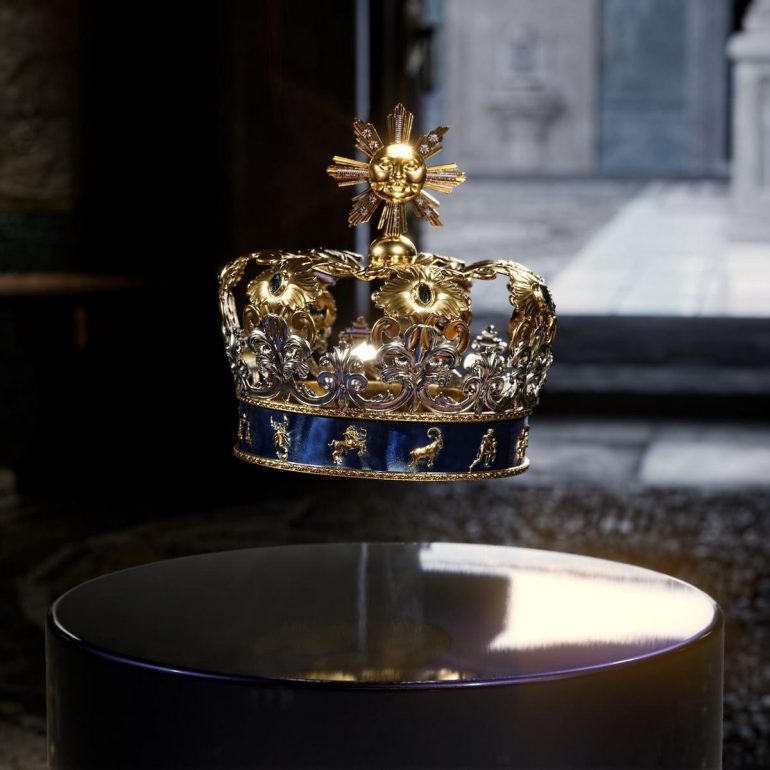 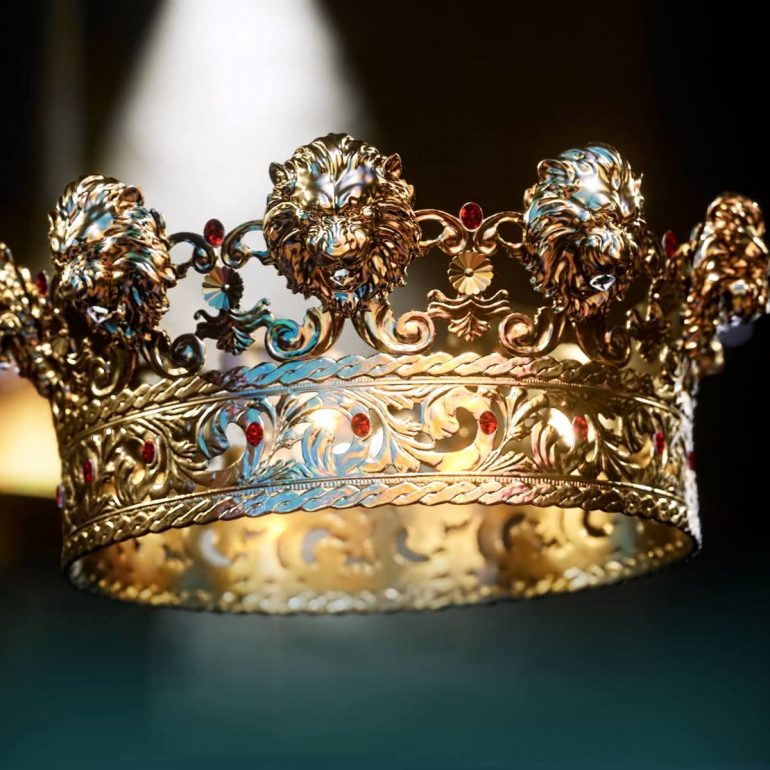 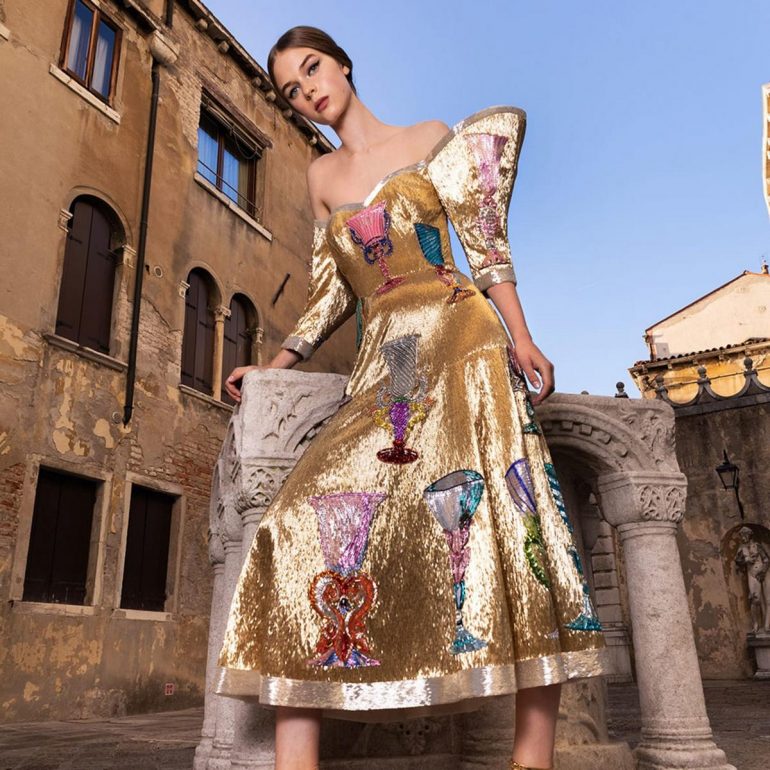 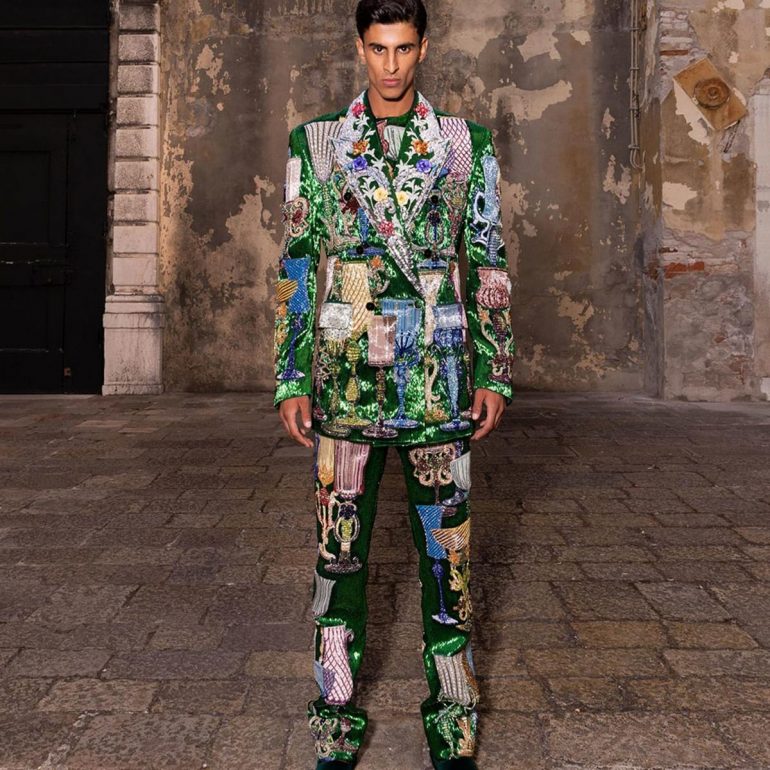 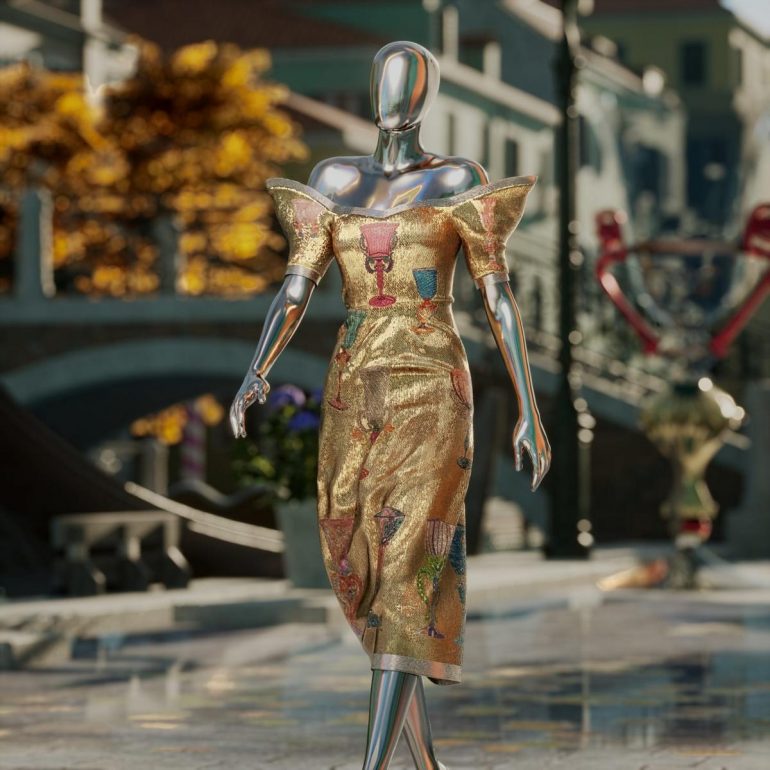 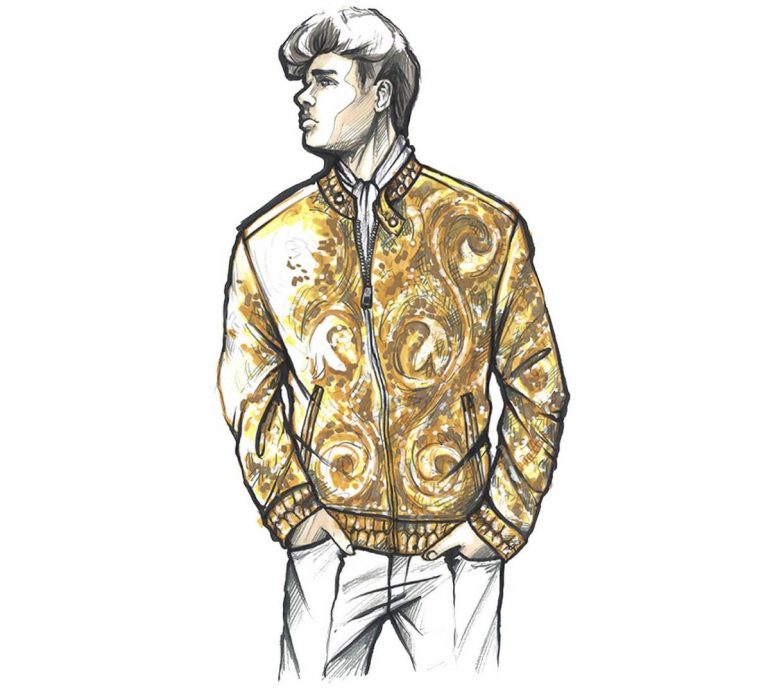 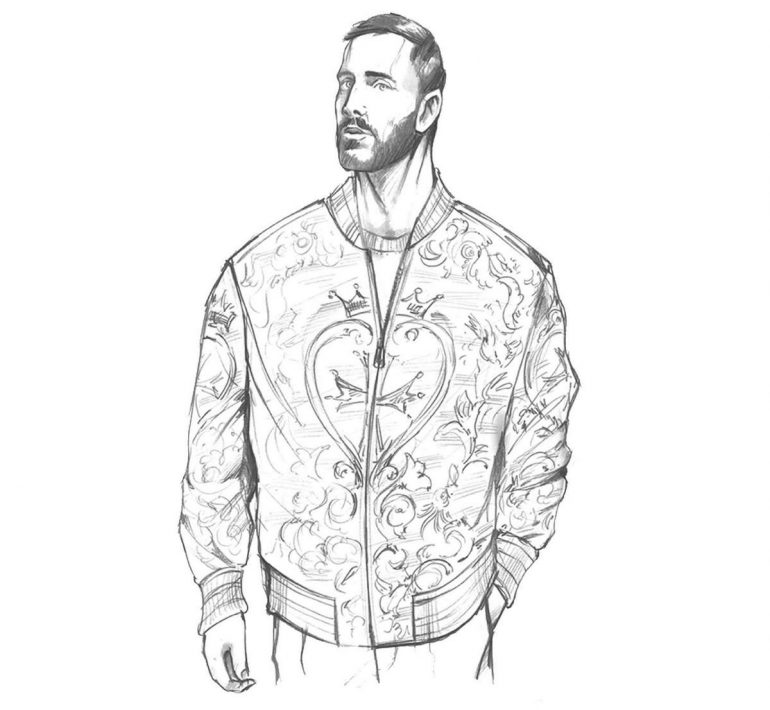 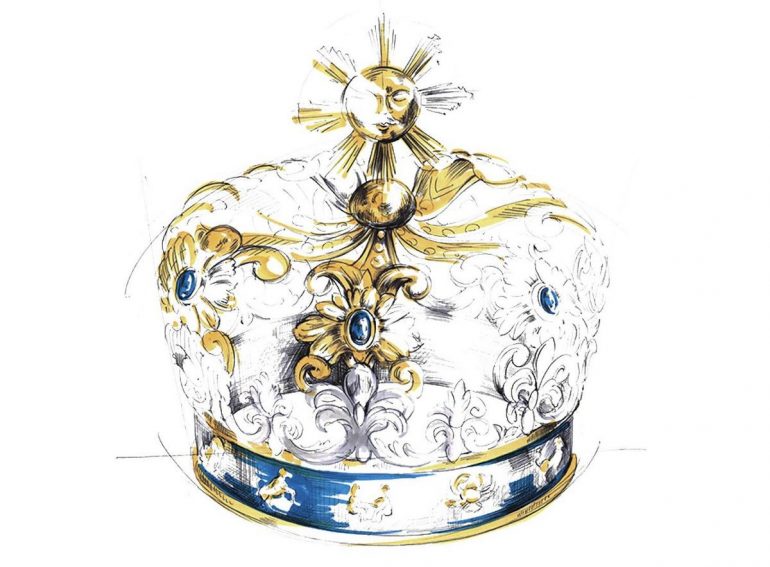 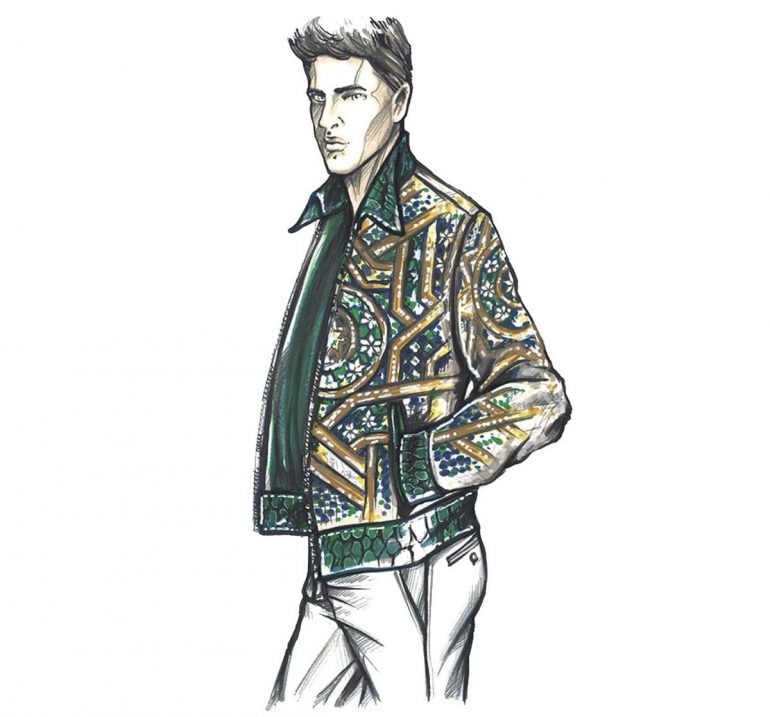 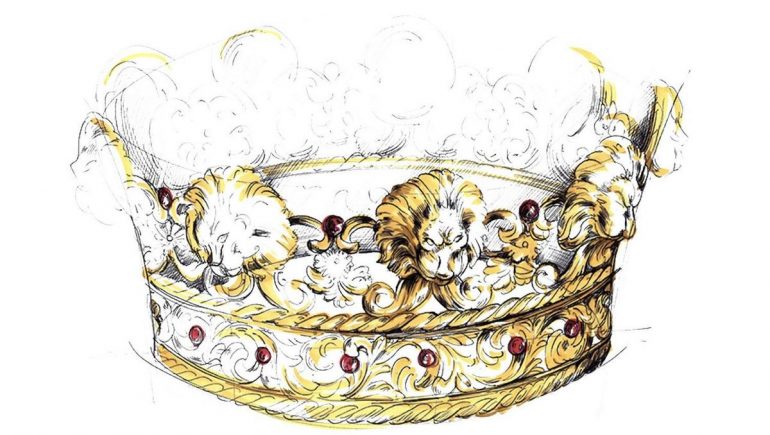 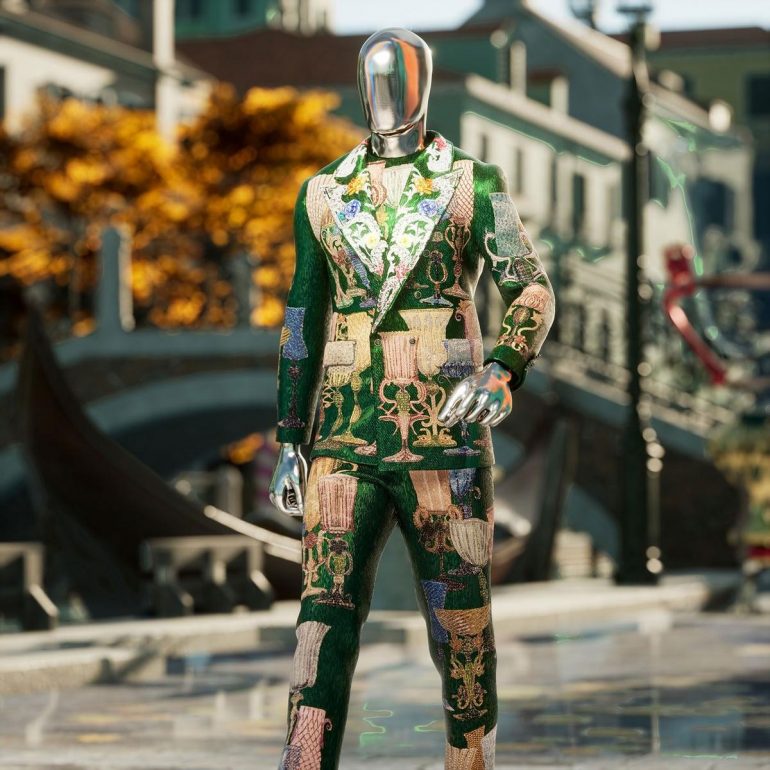 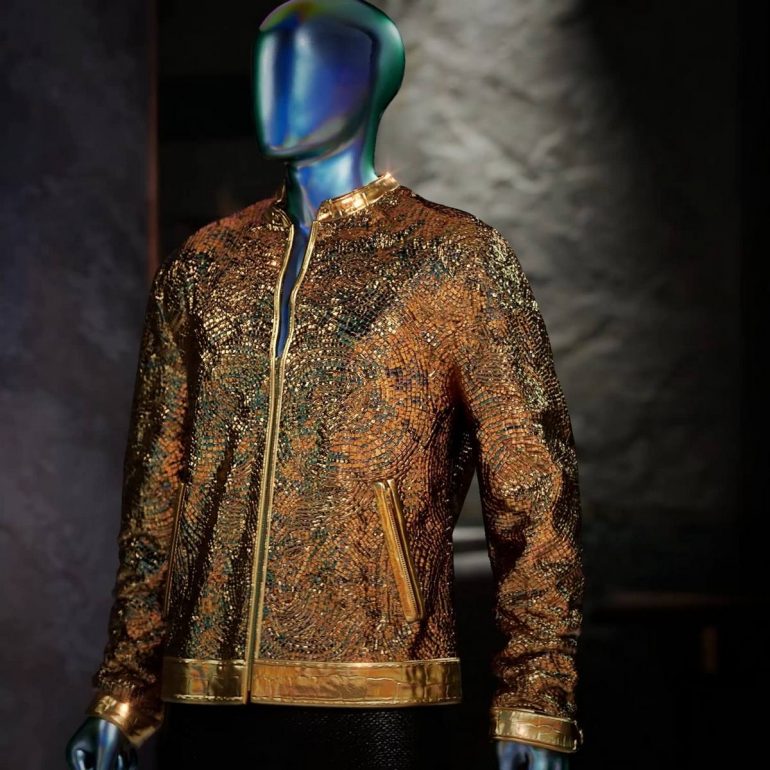 Tags from the story
Dolce-and-Gabbana, NFT