Nothing like good old arm candy for glamor! And providing fans with just that is Fendi with its brand-new collaboration. As part of it, the marquee has joined hands with Sarah Jessica Parker for a custom, limited-edition Baguette that reflects on her chic style and aesthetics. 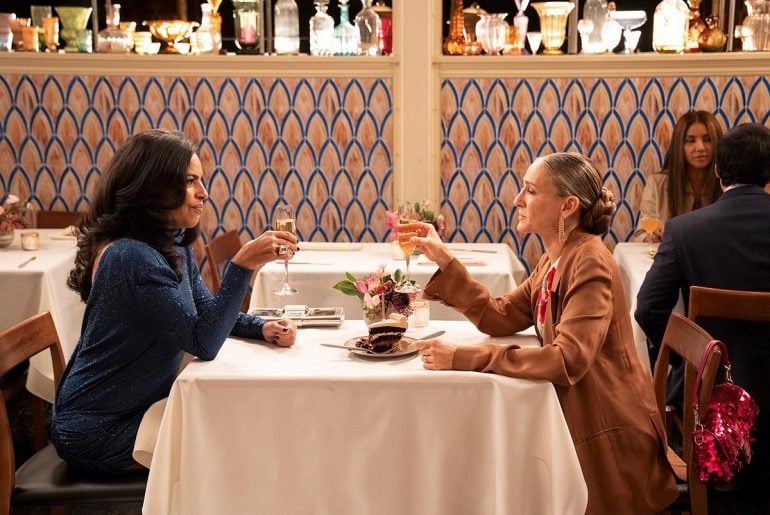 Adorned with 3D sequins, the bag was first worn by Parker’s iconic character Carrie Bradshaw on episode 9 of HBO Max’s Sex and the City revival, And Just Like That. It features pink sequins and fuchsia paillettes along with a leather strap and famed FF buckle. 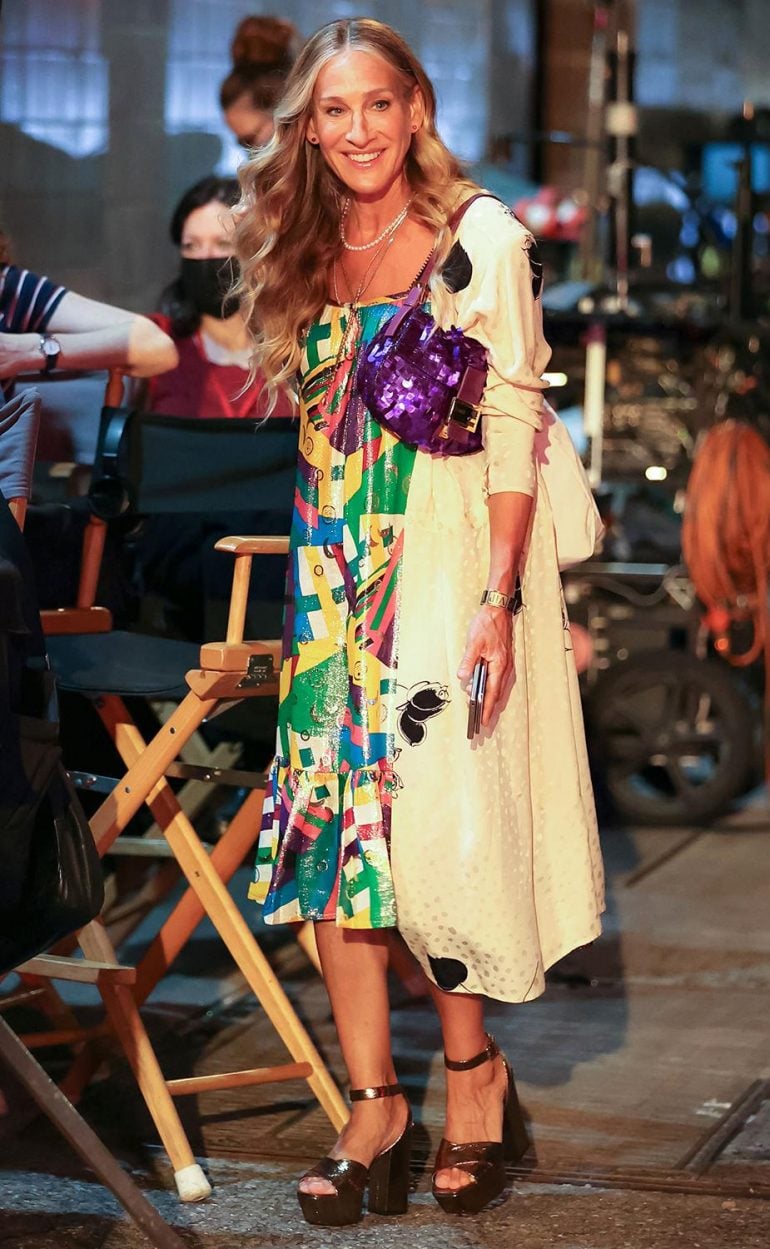 As noted by Fendi in a press release, the bag is inspired by the original version of the Fendi FW 1999/2000 Collection, which was carried by Sarah Jessica Parker in the acclaimed Sex And The City scene in early 2000. 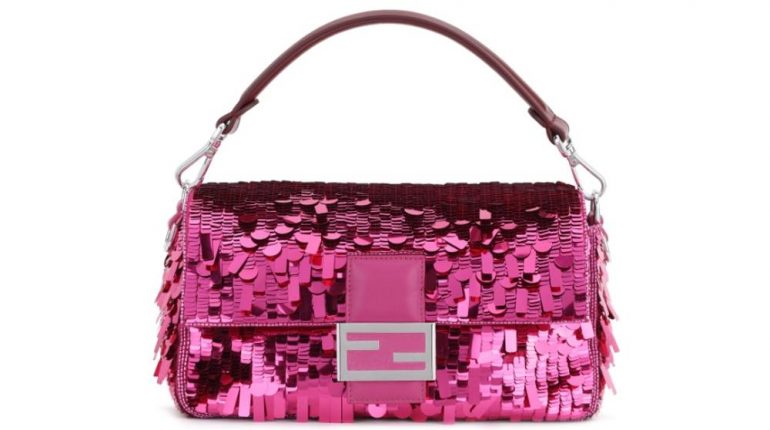 The luxe bag was also seen in episode 3 of AJLT, wherein Bradshaw was seen flaunting a very similar purple sequined baguette. It will now be available as a limited-edition style on Fendi.com onward this month. And while its price is not officially confirmed, sources expect it to cost anywhere around $4300. Not too high a price for a piece of glamor, we say! 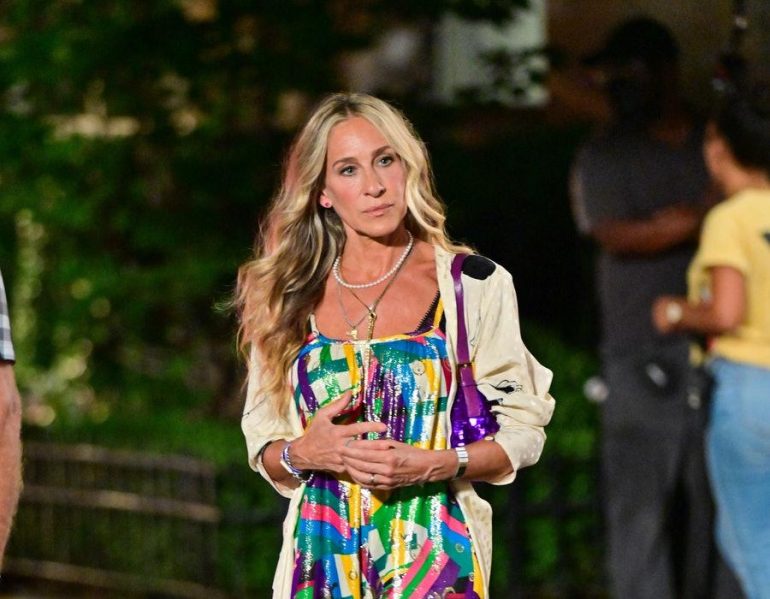