Come to think of it, there are many weird smells in the world that people love, like a bonfire, nail polish, rubbing alcohol, and gasoline. Autoevolution reported, Ford conducted a survey asking people what they’d miss about internal combustion engine vehicles, and 70% said gasoline. Clearly, the sensory appeal of petrol cars is something the consumers miss, especially after switching to battery power. If you’re among these people, don’t fret; Ford has got you covered with the new Mach-Eau. 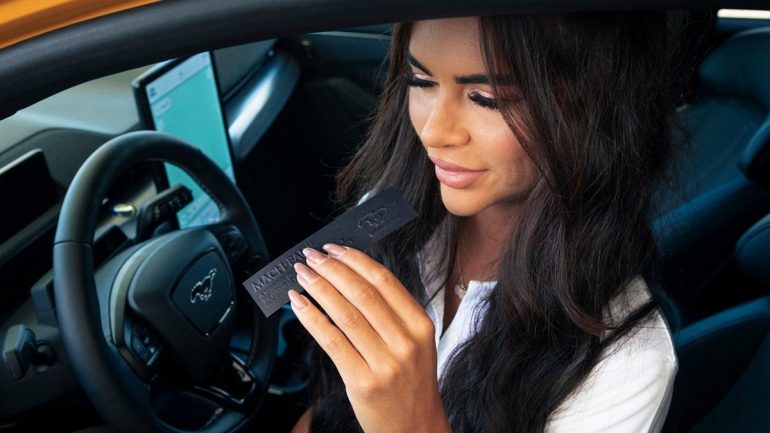 No, this isn’t an April Fool’s type of story, and ‘Mach-Eau’ the fragrance is very much a redolent reality. According to the automaker, it is “a premium fragrance for those who crave the performance of the new all-electric Mustang Mach-E GT yet still hold a fondness for the evocative smells of traditional petrol cars.” For those uninformed, gasoline also ranked as a more popular scent than both wine and cheese, close to being on the same level as the smell of new books. But Mach-Eau isn’t gasoline-in-a-glass-bottle; instead, it fuses smoky accords, certain aspects of rubber, and a bit of an “animal” element as well. 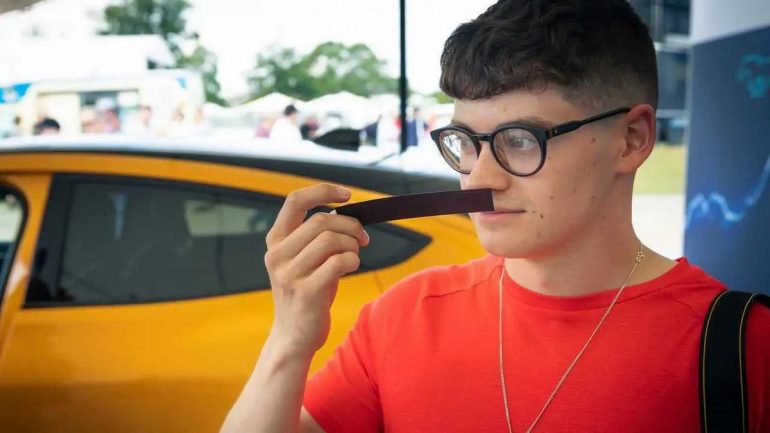 Among the substances being used, we count benzaldehyde (an almond-like scent given off by car interiors), para-cresol (creates the rubbery smell of tires), blue ginger, lavender, geranium, and sandalwood. Ford says that it doesn’t sell the scent but was created to “help dispel myths around electric cars and convince traditional car enthusiasts of the potential of electric vehicles.” They revealed the new fragrance alongside the European debut of the 480HP Mustang Mach-E GT at the 2021 Goodwood Festival of Speed. 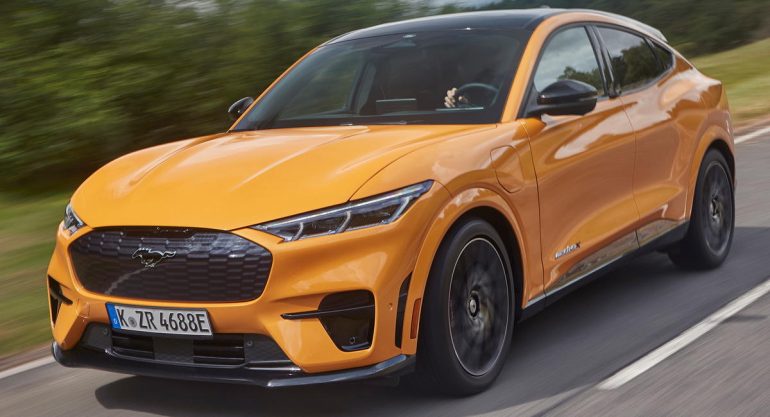 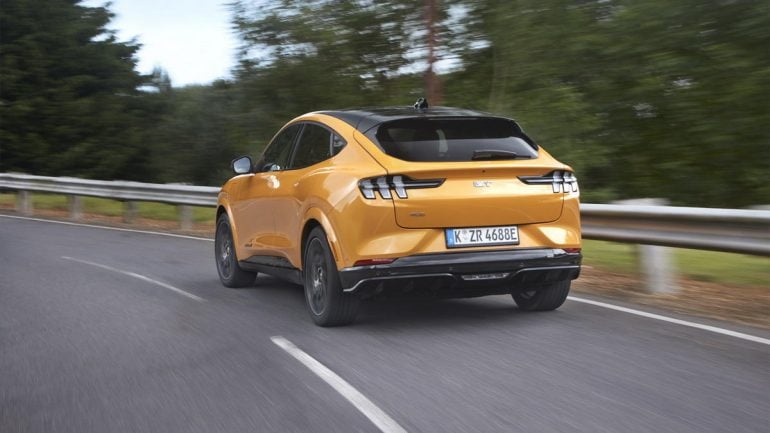 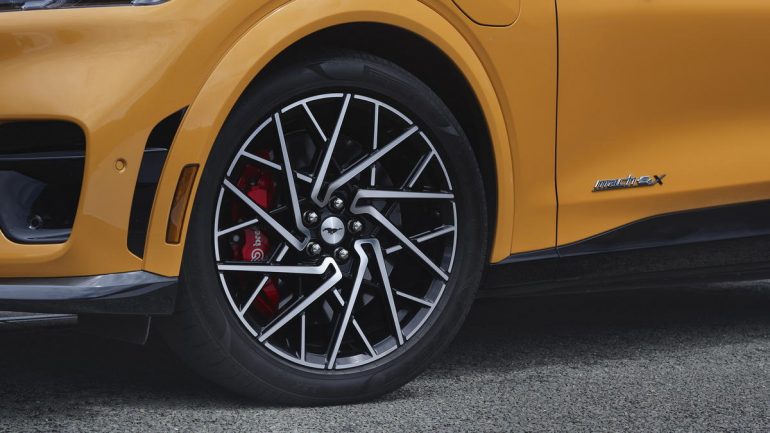 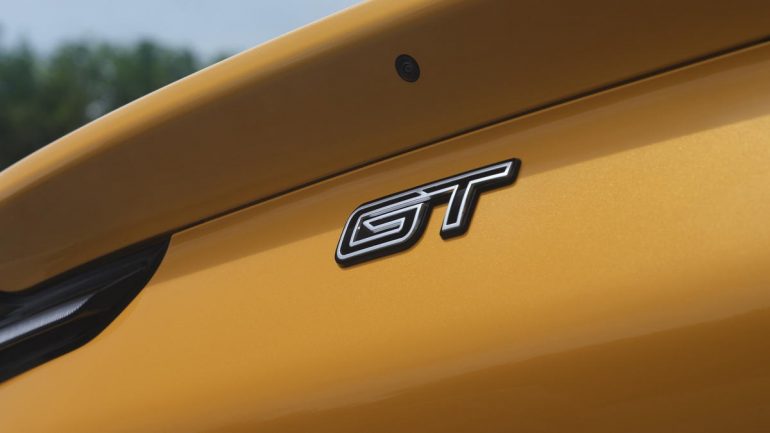 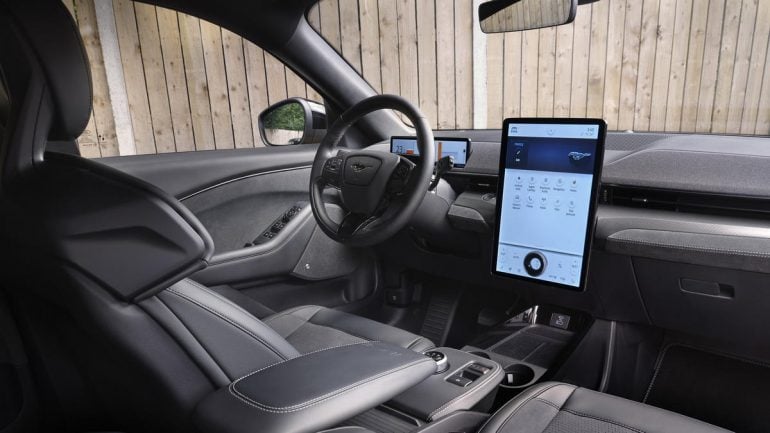 Tags from the story
Ford, Fragrance