Everyone and their mother was stunned by Nicolas Ghesquière’s Louis Vuitton debut collection. But what truly has our mouths agog is this. The Petite-Malle Bag, which was unveiled along with the garments. Is it a clutch? Is it a case? It is sheer awesomeness! Especially since it can be carried like a clutch or by a removable shoulder strap for a kind of functional elegance. 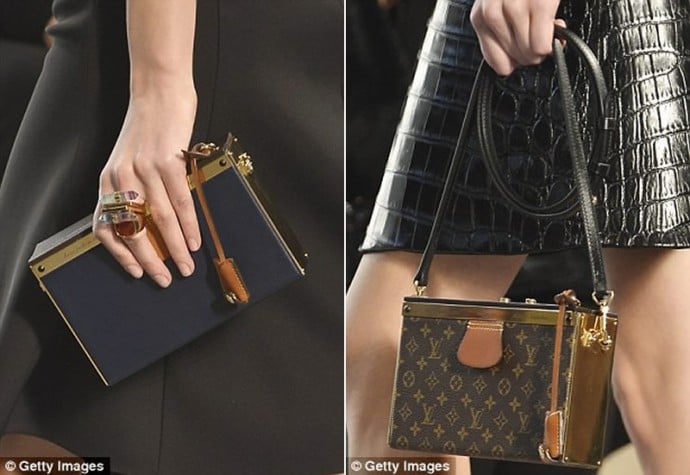 The petite malles or mini trunks, as they translate to, are a clear homage to the Louis Vuitton trunk tradition. Yet Ghesquière has not only played charming by unleashing them but sparked a fashion revolution (ask the ladies who’ll be putting up a fight for them). Not Natalia Vodianova though, no. Not when she’s with billionaire boyfriend and son of LVMH chairman. The soon-to-be mother was seen next to beau Antoine Arnault with a ravishing orange on the day of the show. 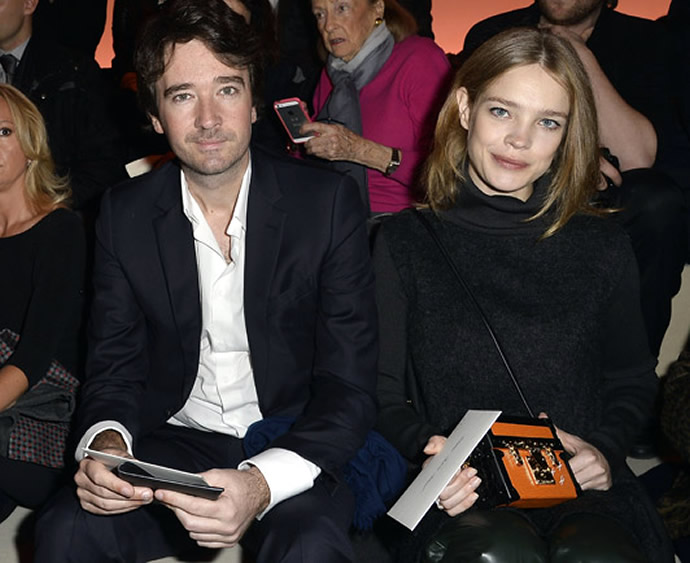 Available in two enviable avatars, these diminutive babies don a classic monogrammed style or come with removable covers in tow, which is such glamorous genius as the covers reveal hard-case trunks in metallic colors or the brand’s épi leather. Their boxy looks are complimented by signature details like a fold over lid top, clasps and buckles. So, which one would you pick? Save it if you’re going to look up prices, the brand will have to set them first.

[Via – Telegraph and Pursuitist]