While Marc Jacobs’ exit didn’t exactly have our hearts thumping (even though it was slightly made better by his star-studded campaign), Nicolas Ghesquière’s debut collection for Louis Vuitton has finally put our aching souls (and soles, you should see the boots!) to rest. “It’s a very exciting day,” Anna Wintour said a few minutes before the show. “You can feel the energy in the room.” As you scroll down, you will likely realize what the Vogue editor meant. 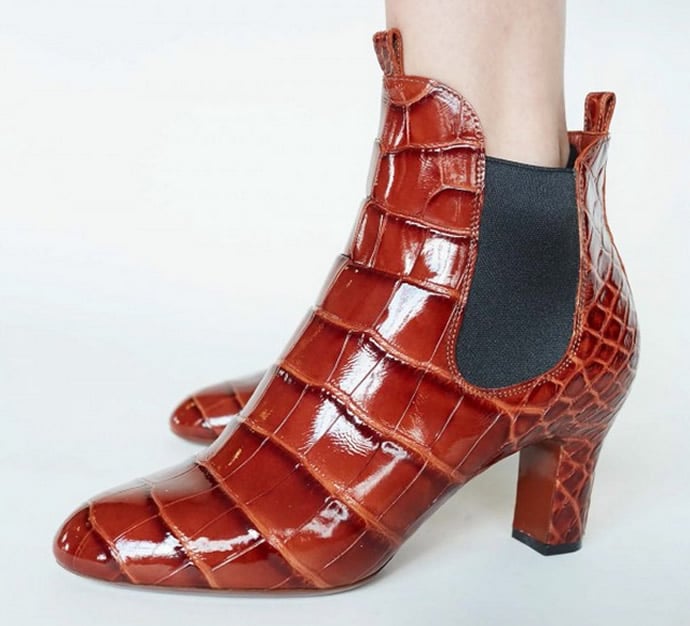 A lot of people like to play with prints, Ghesquière has done that and artfully fused materials as well. Some looks reveal their identity straight up while others could be called schizophrenic. Still, the collection finds ways to appeal to all, some are even saying its familiarity coupled with fresh attracts the nod of the collective unconscious. 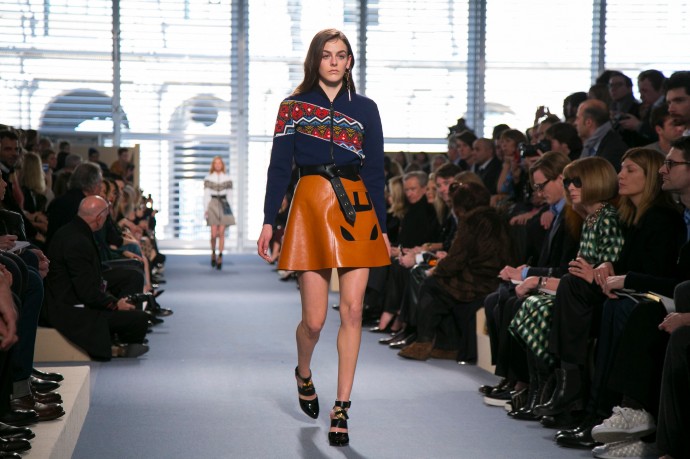 Take for instance the multiple crosses between full-grain leather and hybrid fabrics. They perplex and impress at the same time. The bewildering bold, bright colors from the collection find their balance with muted halftones. Clearly the former Balenciaga maverick proves his mettle amid a-frame mini-skirts, shiny pants and suede lapels. 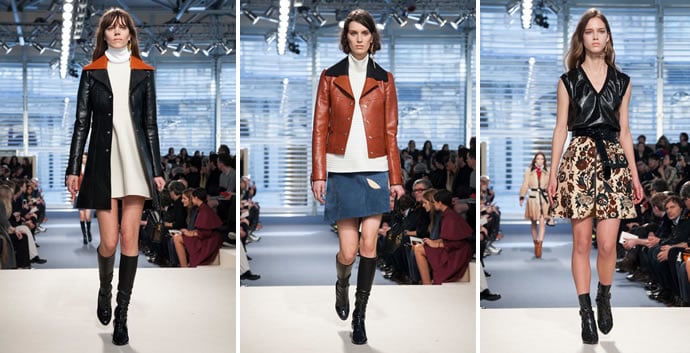 “It was very him, it was very Nicolas,” quipped Chloë Sevigny, fashion designer and Balenciaga loyalist from Ghesquière’s days there. “I was curious with how he was going to fit into the Louis Vuitton world, if he was going to have to bend at all. He didn’t. He kept really true to his voice and infused it with Nicolas.” 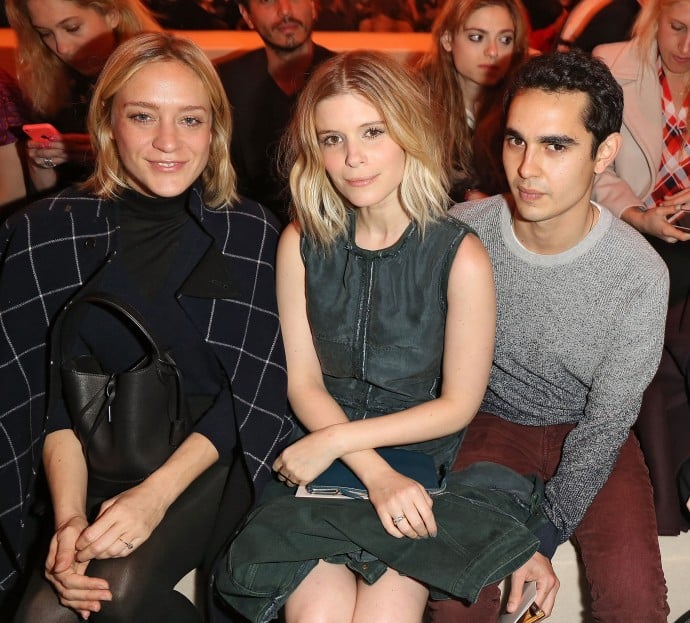 [Via – Nytimes and Vogue and Ilvoelv]