After wowing men with super luxury cars as well as a fragrance, Mercedes Benz has turned its attention to women as it announced its first female fragrance at Cannes. Created by perfumer Michel Almairac, the fragrance has top notes of bergamot and juicy peach, subtle floral notes of mimosa, and base notes on patchouli, white musk and vanilla making it desirable. The perfume bottle compliments the men’s edition thanks to its “simple lines and a massive silver stopper”.

The new Mercedes Benz fragrance range for women will be on shelves starting 2013. 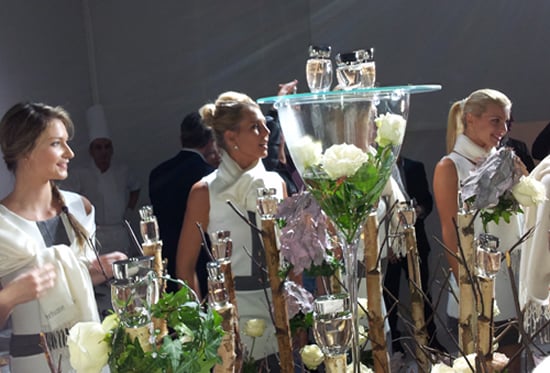 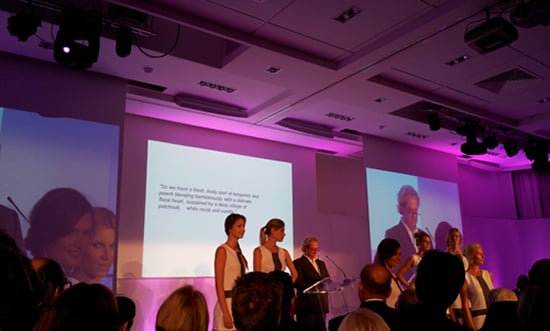