Who’d have thought that the outer space has a peculiar smell? However, in making it known and also giving the public a chance to experience it firsthand, NASA is all set to release a perfume that encapsulates the odor of the other world for those interested. 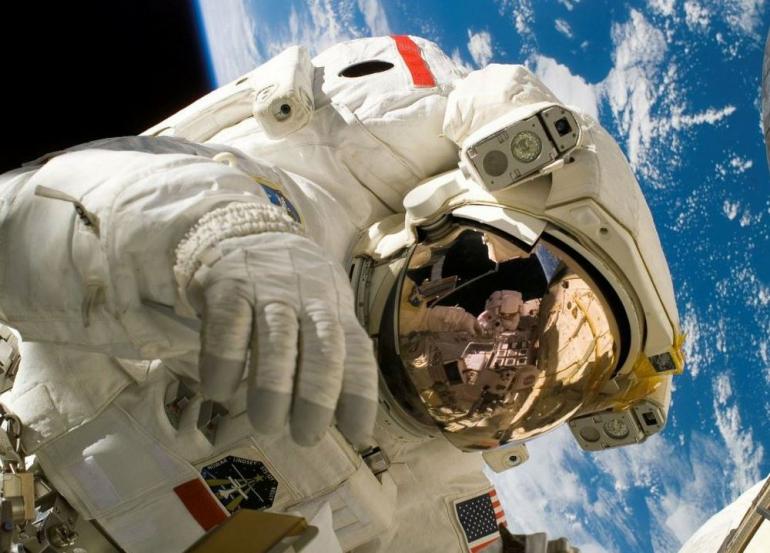 Originally created to help astronauts prepare for their space sojourns, the has been created by Steve Pearce over a span of four years. Describing it, Astronaut Peggy Whitson – a former resident of the International Space Station, stated that the odor is ‘kind of like a smell from a gun, right after you fire the shot’. 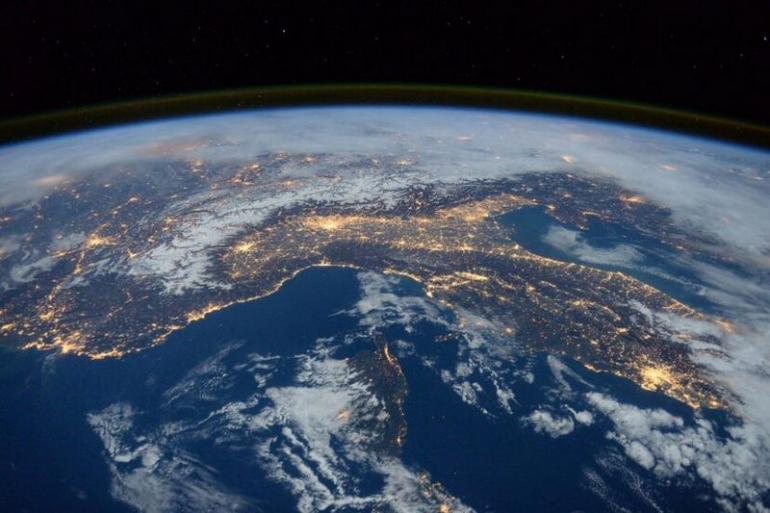 Whitson further described the smell as ‘bitter’ in addition to being ‘smoky and burned’. The resulting fragrance is said to carry notes of gunpowder, seared steak, raspberries, and rum and is now set to be made available to the public through a Kickstarter campaign called ‘Eau de Space’ with an aim to increase interest in STEM learning for students through experiential education’ 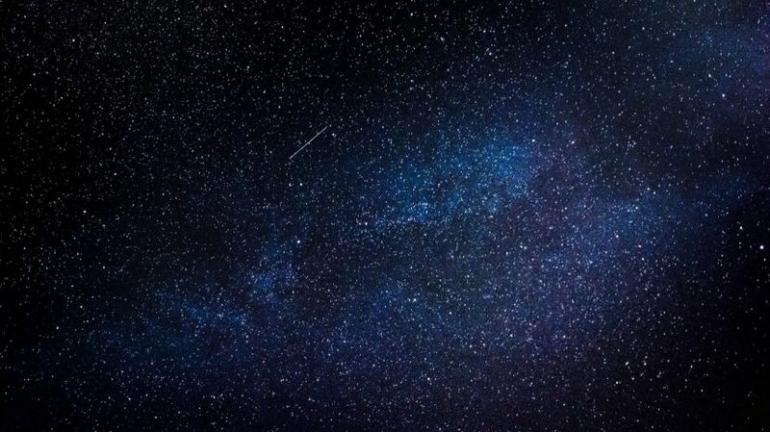 The campaign reads- “Decades ago, NASA contracted specialists to develop the ‘smell of space’ to help train astronauts before launch into orbit. NASA’s goal of simulating Space during training is to eliminate any surprises Astronauts might experience in Outer Space…Now we need your help to mass manufacturer it so that everyone can experience the Smell of Space for themselves.” Would you fancy getting a whiff of the outer space?

Pricing and availability are not known yet.