Hermès fans have something to look forward to as the brand has announced new scarf designs featuring the work of Ardmore, which is African art collective consisting of Zulu, Zimbabwean and Sotho potters based in KwaZulu-Natal, South Africa. 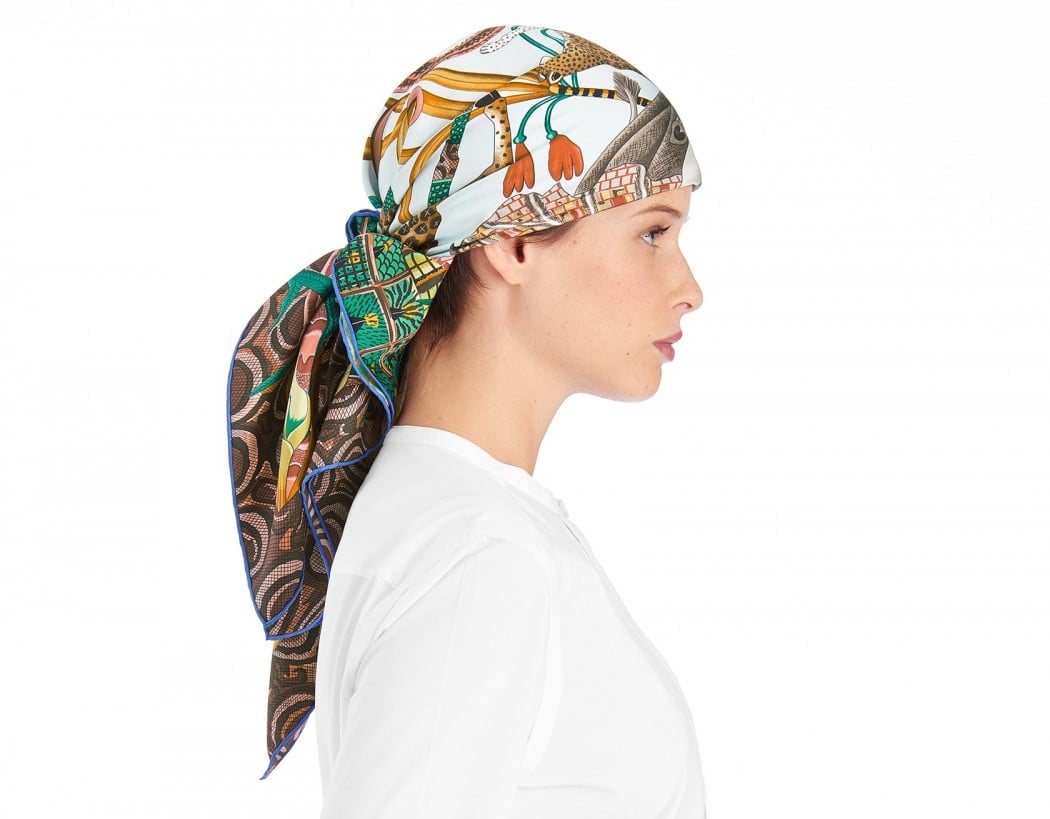 Ardmore founder Fée Halsted was approached by Hermès two and a half years ago submitted six designs of which two were selected. The selected designs are titled The Savana Dance and La Marche du Zambèze and prominently feature Hermès’ 2016 theme: La Nature.

Both designs were created by painter Sydney Nyabeze who is originally from Zimbabwe. La Marche du Zambèze (90 cm x 90 cm) features a majestic elephant, giraffes, crocodiles, a zebra and a leopard with intricate designs and borders. It is available in 10 colorways and is priced at €345 or $375.

The Savana Dance (70 cm x 70 cm) shows a leopard in hot pursuit of a monkey amidst protea flowers. This vintage silk scarf comes in eight color ways and retails for €265, or $288.