Thanks to Charles M. Schulz, Snoopy has hardly been spotted in much more than a slim black collar. Unless we’re counting the flight cap and goggles when he played World War I Flying Ace, or sunglasses as Joe Cool. Or that one time in 1984 when the “Peanuts” star and his kid sister Belle were dressed in custom outfits by design greats such as Giorgio Armani, Gucci, Gianni Versace, Thierry Mugler, Jean Paul Gaultier and Karl Lagerfeld. And went on to exhibit at the likes of the Louvre. 30 years later, the original ‘Snoopy in Fashion’ is being reprised for the comic strip’s 65th anniversary. 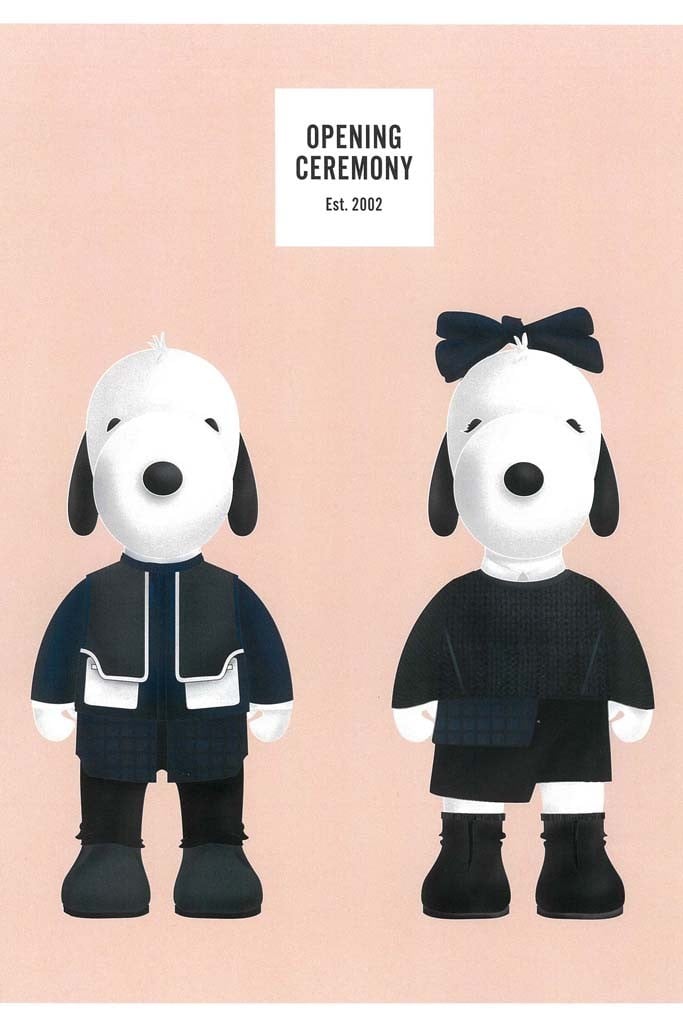 “We are so excited to celebrate again 30 years later with Snoopy and Belle in fashion. We designed some pajamas for Snoopy and a wrap dress for Belle, both in our signature chain link,” said Diane von Furstenberg, who, along with Dries Van Noten, Calvin Klein Collection, Isabel Marant, Rodarte, as well as Betsey Johnson, will be dressing Belle and Snoopy. “It’s this huge, amazing tidal wave of marketing and enthusiasm,” said Leigh Anne Brodsky, managing director of Peanuts Worldwide. 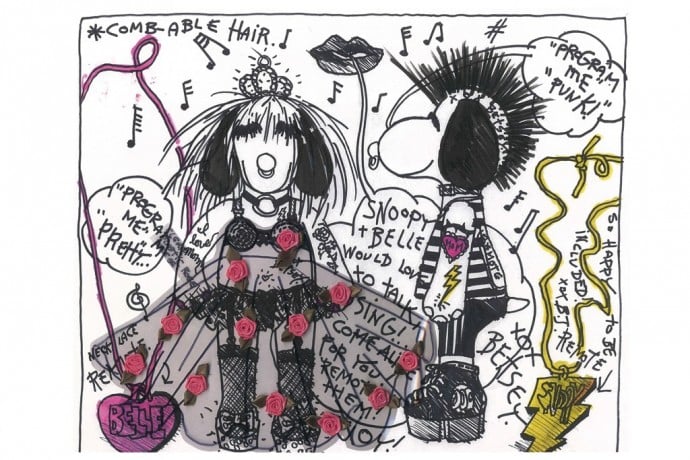 And one that the first major ‘Peanuts’ motion picture will likely be riding on when it hits the screens in 100 countries. “Our timing is really working well with the momentum and also with these huge milestones.” ‘Snoopy and Belle in Fashion’, featuring vinyl beagle dolls wearing the designer looks, will launch Sept. 8 at the New Museum during New York Fashion Week. From there, the exhibition will travel to the Palais de Tokyo in Paris and then Moscow, Milan and other cities. 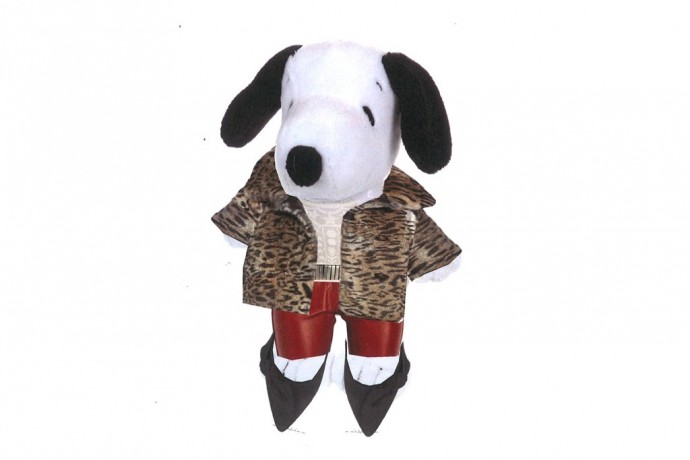 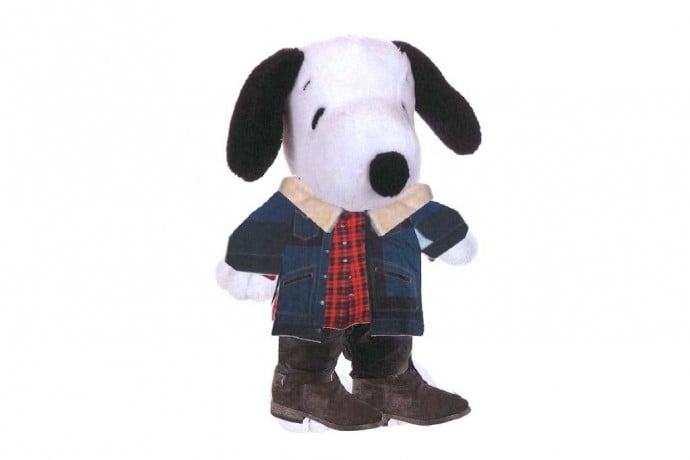 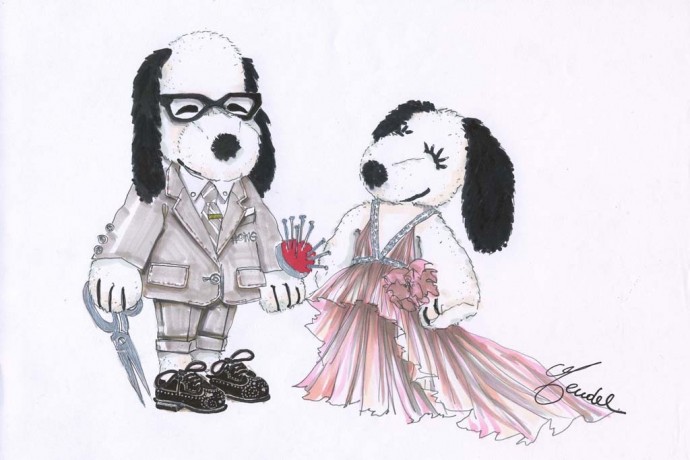