How about owning the fastest jet in the neighborhood or the city? There’s a newbie in town – the Saker S-1 that fits the bill. Owing to its stand out features, the current fastest – Gulfstream G650 and the Cessna Citation X jets can step aside as the Saker S-1 takes personal aviation to greater heights. Positioned at the more adventurous buyer, the new fighter jet-inspired aircraft can easily hit top speed at Mach 0.99, from a normal Mach 0.95. 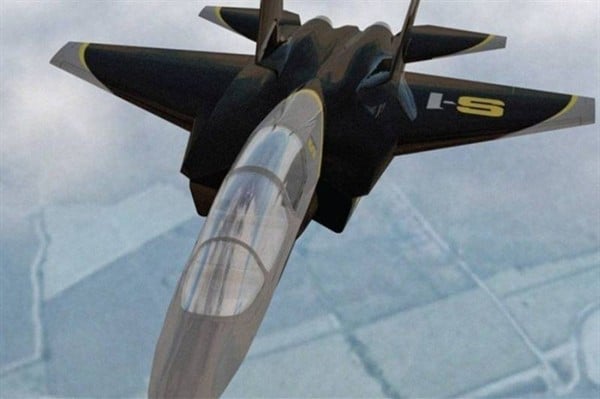 It’s the Saker S-1’s Williams FJ44-4 engines that zooms it to an exhilarating top speed. The jet also has a boast-worthy 500-gallon fuel tank that gives it a range of about 1390 nautical miles. The standard range can be increased to about 2000 nautical miles by adding two external 100-gallon tanks. However so, flying this mean machine doesn’t require special training. An ejection seat is optional and not included in the standard package. 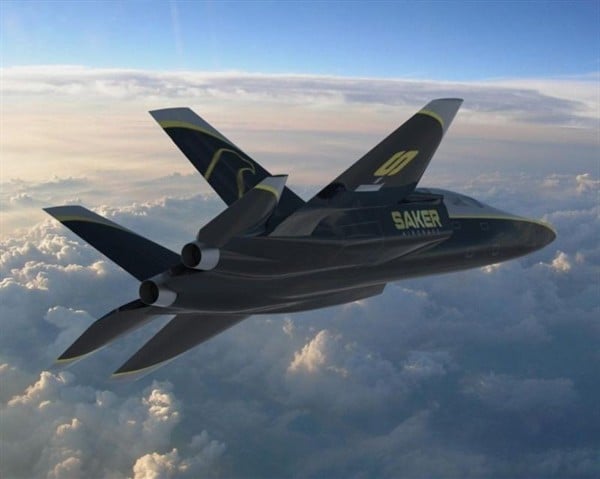 As per the speed of the jet, it will take about 4 hours thirty minutes to fly from New York to London. 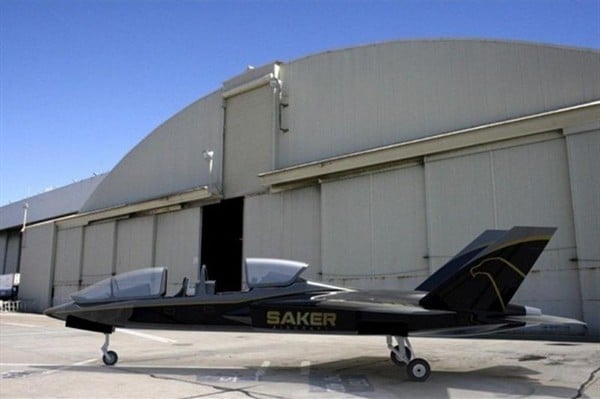 We hear that pre-orders are being welcomed for the Saker S-1, whose price borders between $5 million to $7 million. However, deliveries will begin only by 2019. 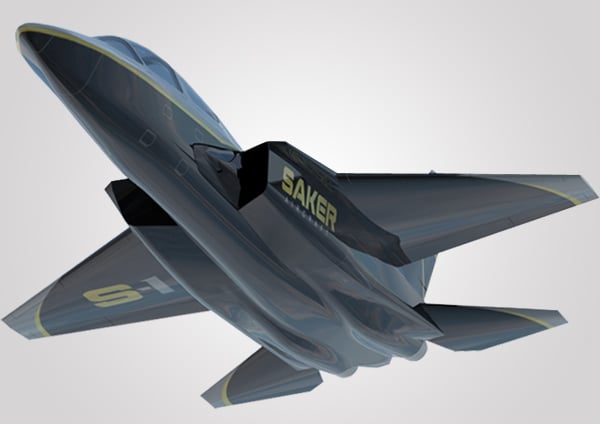 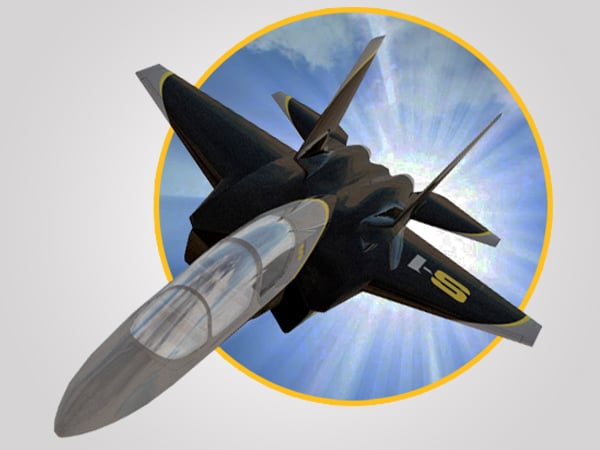 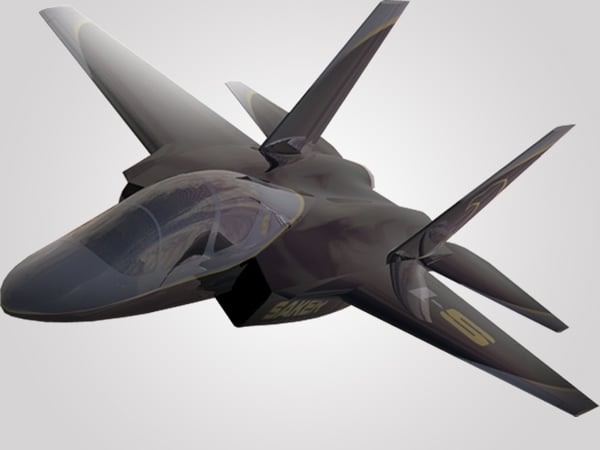