Apple introduced a host of new products at its launch event on Wednesday, including the iPhone 14, new AirPods Pro,the Apple Watch Ultra, the latest A16 Bionic chip, iOS 16, and watchOS 9. That’s a lot, right? But there’s one new feature announced at the event that immediately caught our attention. The Cupertino-based company revealed that all the new versions of the iPhone and Watch will come with a new safety feature called Crash Detection. Just like Apple’s fall detection that was already available in Apple Watch models, the products with the new feature will be capable of detecting a car crash and will automatically notify emergency contacts and services if the user doesn’t respond to the screen prompt within 10 seconds. 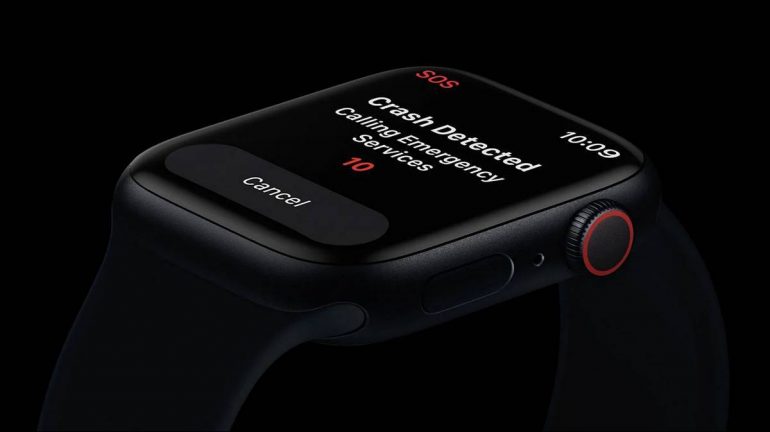 According to Apple, the new Crash Detection feature is available on the entire iPhone 14 range, as well as in the new Apple Watch Series 8, Apple Watch SE, and the all-new Apple Watch Ultra. Apple says the safety feature can successfully identify front impact, side impact, rear-end, and roll-over collisions in most popular types of vehicles. The complex algorithm that supports the feature leverages a new three-axis gyroscope and “high g-force” accelerometer that samples data four times faster than the previous generation. In addition to that, the barometer detects cabin pressure changes, the GPS adds inputs on speed changes, and the microphone picks up loud noises that are usually caused in a car crash. 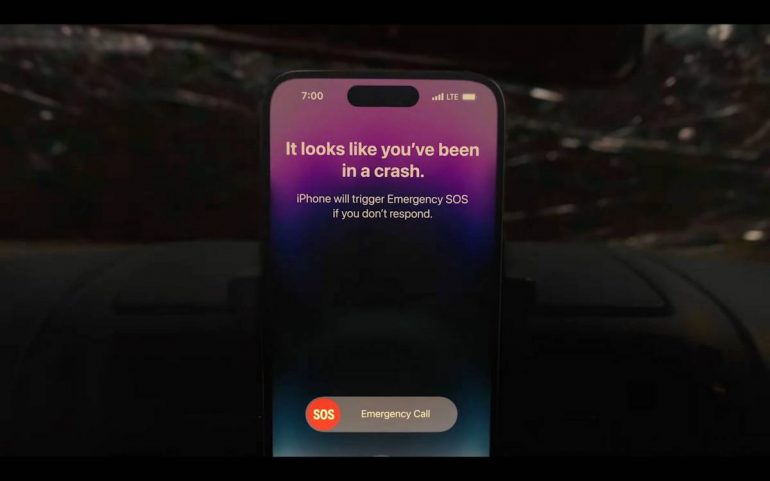 Apple claims that the “advanced Apple-designed motion algorithms trained with over a million hours of real-world driving and crash record data provide even better accuracy.” On detecting a car crash, an emergency services call interface will pop up on Apple Watch since it’s more likely to be in close proximity to the user, while the emergency call will be made through the phone. 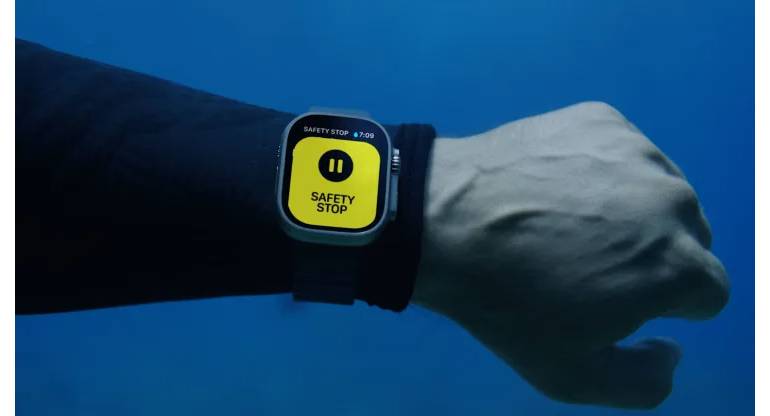 Interestingly, the Crash Detection feature isn’t entirely new and has been seen before in other devices, like some of Google’s Pixel phones. However, Google did little to advertise the feature. The whole range of Apple products announced at the event will be available for purchase starting September 16. 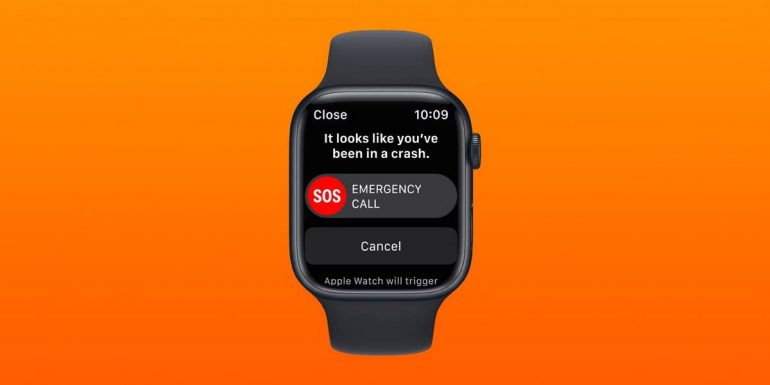 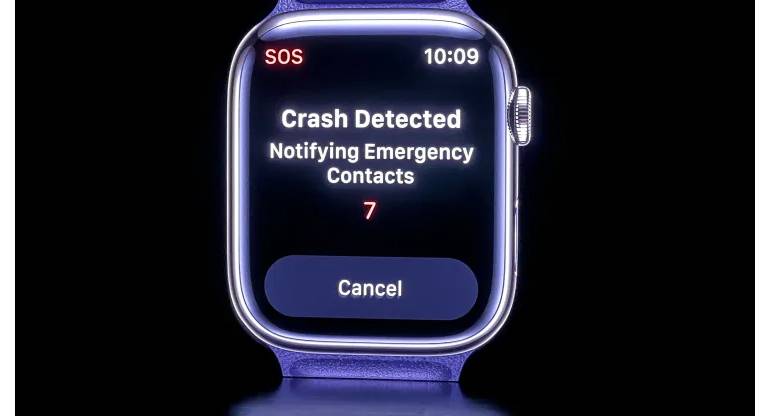 Tags from the story
Apple-iPhone, Apple-Watch