Apple at its annual September event yesterday unveiled the latest iteration of its fitness wearable along with the new iPhone 11. The new Apple Watch Series 5 that replaces the 4th generation model features incremental updates instead of arriving with revolutionary changes. For the 5th generation of the world’s most popular smartwatch, Apple collaborated with French luxury brand Hermès for exclusive editions of the Series 5 watch along with a range of leather straps. Like the previous Apple Watch Hermès editions, the special edition smartwatch exclusive watch faces and has the luxury brand’s name etched at the back. The new Apple Watch Hermès Series 5 will be available in two case styles of Space Black and polished steel, both in 40mm or 44mm sizes. The Space Black edition wears a dark theme with its black stainless steel case, a matching all-black watch face and a Swift leather band. Available for a limited time, it will come with special packaging and an additional black Hermès Sport Band. The new range of straps for Apple Watch Series 5 by Hermès is available in “Single Tour” standard length or “Double Tour extra-long version, both in solid shades or a combination of solid color and a printed motif taken from the Hermes “Della Cavalleria” scarf. 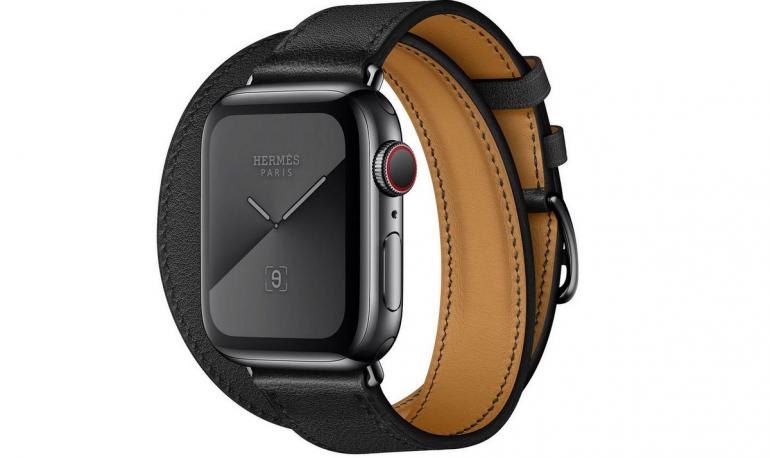 The biggest update on the latest Apple Watch Series 5 comes in the form of a new always-on display, which stays dim when the wrist is turned away and never turns completely off. Apple says the 5th generation model has an 18-hour battery life as previous models despite the always-on display. The new design has more rounded corners and sports a beautiful edge-to-edge display. The other highlight of the new Apple Watch 5 is the addition of a native compass, which also shows up in a few watch faces. The standard Apple Watch 5 has been launched in new build materials, which include Titanium and Ceramic versions placed on top of the existing aluminum models. The pricing for the Apple Watch Series 5 Hermès editions starts at $1249 and goes all the way up to $1499. It will be available on sale in selected Hermès and Apple stores starting September 20, 2019. 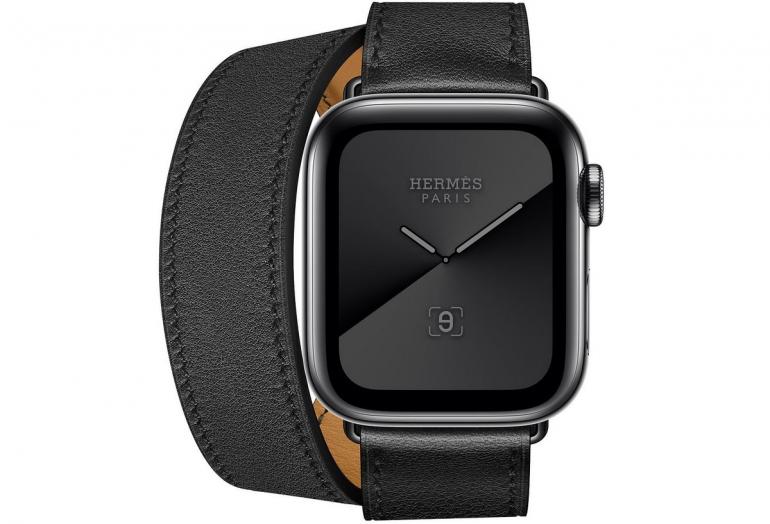