Aston Martin has been anything but a boring car maker over the last few years, despite the fact that it has struggled financially ever since it went public in 2018. A cash strapped company is often forced to focus solely on core strengths and bin all the outlandish projects. However, Aston Martin continues to do exactly the opposite. Be it the Project Neptune submarine or the first motorcycle to wear an Aston Martin badge ever, the British automaker hasn’t stopped experimenting with wild projects. The latest comes in the form of a racing simulator, marking the iconic automaker’s entry into the lucrative gaming market. Called the AMR-C01 Racing Simulator, it has been created in collaboration with high-end sim maker Curv Racing Simulators, giving gamers and even automobile enthusiasts a chance to hone their racing skills in the virtual world. 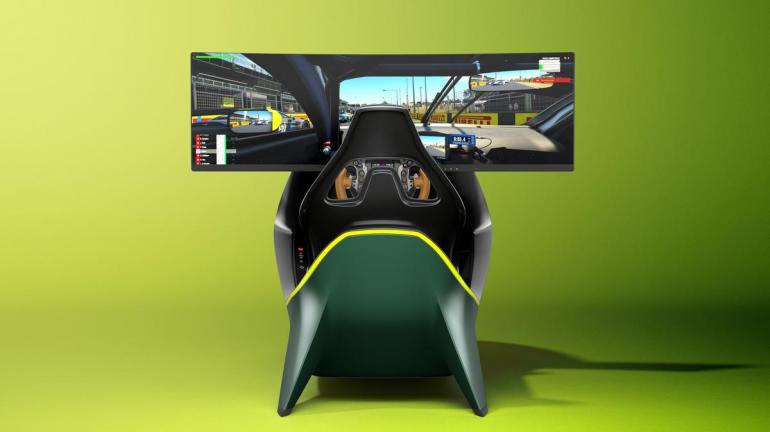 The racing simulator is built around a carbon-fiber monocoque and it is said to feature the same seating position found in the Valkyrie supercar. The whole structure has the appearance of a shark from the front and even from the side. Given the fact that it was developed with the help Aston Martin factory driver Darren Turner who has worked on Formula 1 simulators for 20 years, the AMR-C01 should not be anything like those usual gaming rigs on the market. “The AMR-C01 is all about the love of racing. We’ve created a home simulator with incredible immersion that offers users the opportunity to have a great time racing in the virtual world, from the comfort of their own home,” Turner said. “Our goal was to create a simulator that provided as much enjoyment in virtual reality as real racing does. Racing cars is a lot of fun, and it is great to see that with the growth of e-sports racing, more people are now getting involved.” Each Aston Martin simulator is hand-assembled and equipped with top-shelf hardware and the latest Assetto Corsa software. If you want one, the AMR-C01 Racing Simulator is priced at $74,000 and only 150 examples will be built. 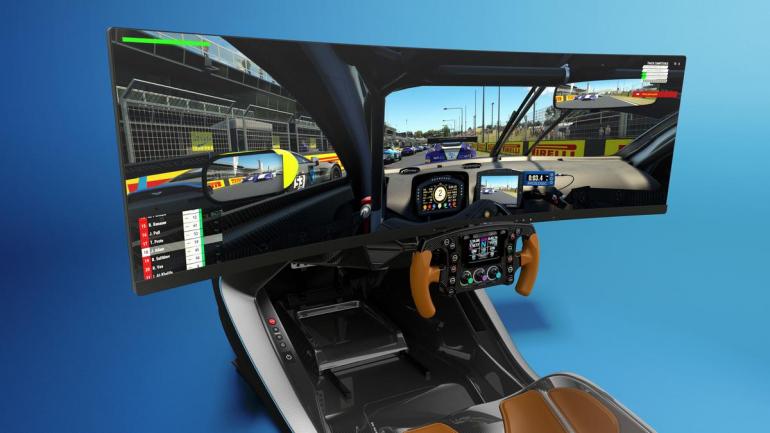 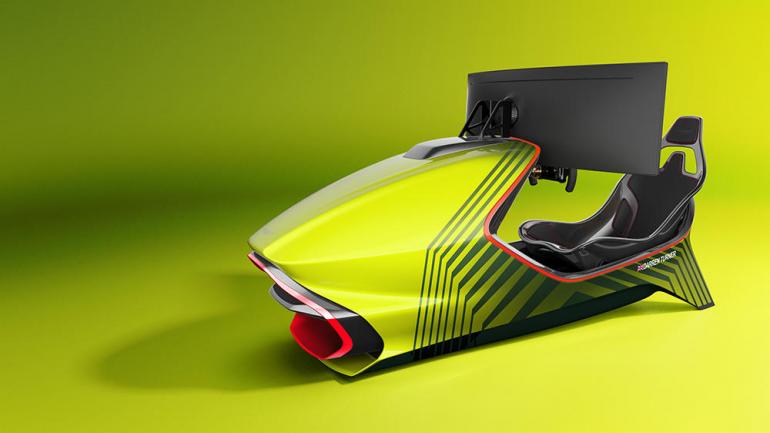