Earlier this year, Bang & Olufsen released its Ultra High Definition BeoVision Avant 55 TV which stood out with its rotating stand or wall-mount function and built-in soundbar. Priced at £5,995 (or $8,000 approximately), it is relatively cheaper for a 4K TV coming from luxury brand like B&O. Now, the brand has expanded the range by announcing an 85-inch version of its first 4K Ultra High Definition TV, the BeoVision Avant. But the bigger sized 4K TV by B&O is notably expensive than 55-inch model and is positioned more in the premium category. It is priced at $22,995, and that doesn’t include the stands or 3D glasses for the TV. 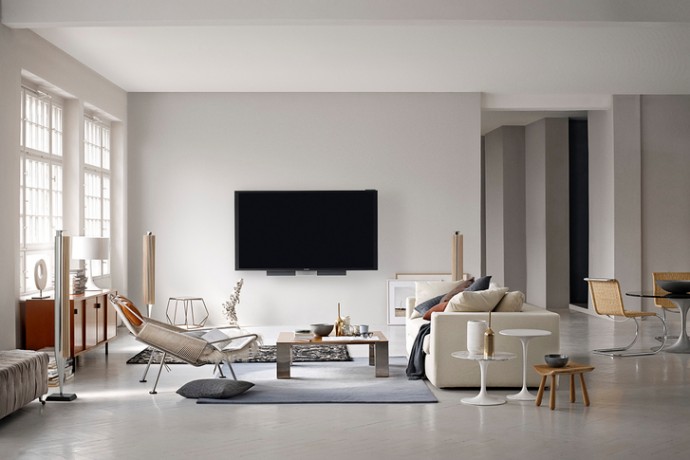 The 85-inch B&O UHD TV features a sound panel containing seven integrated drivers that glides into view under the screen and slides to the sides to provide stereo separation when the TV is switched on. The screen is LED with a 4K resolution (3840 x 2160) and is 3D ready. You get three-channel audio from the soundbar and it will attach wirelessly to B&O’s Wireless Sound system to increase the number of channels and prospectively create a 7.1 surround system. Like its smaller sibling, It too works with a motorized stand, so viewer can adjust the angle in the room at the touch of one button on the included BeoRemote One. And when switched off it folds back the speakers and returns to its discrete resting place. Preorders for the BeoVision Avant 85 are open now, with the TV to be in B&O stores in October. 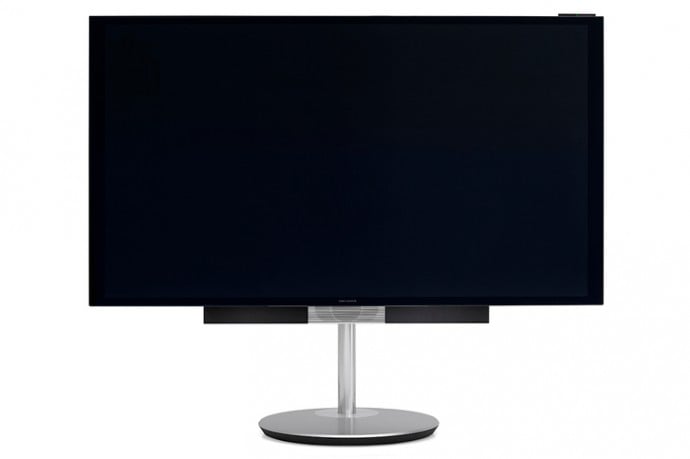 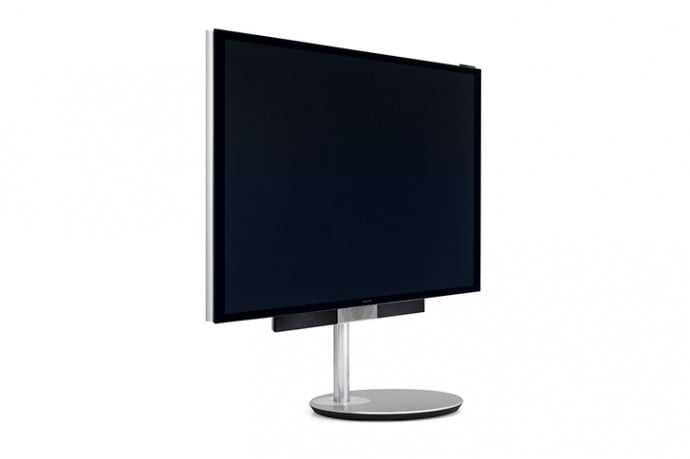