Normally, a company’s goal is to build products that people will want to purchase. The customer gets something fun or useful to have and the business earns revenue – basically, everyone wins. However, gaming PC maker Maingear, as well as a little soda business named Coca-Cola, apparently thought otherwise when they teamed up to create a custom PC. 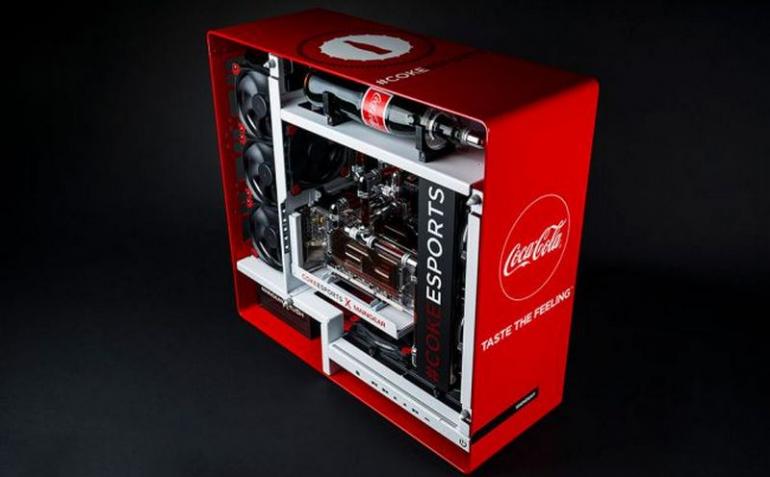 Named the MAINGEAR Rush 1ofONE Coke Esports custom gaming PC, the product is an amazing mix of functionality and splendor. A real glass Coke bottle is used in the design, yet the liquid you see is definitely not Coca-Cola but simply Maingear’s hand-crafted Crystal Hardline liquid cooling; the liquid is designed to prevent the parts inside overheating. Maingear has stated that the Coca-Cola PC is actually the first of many in their 1ofONE series, so expect several more famous brands to team up to create custom PCs in the future. 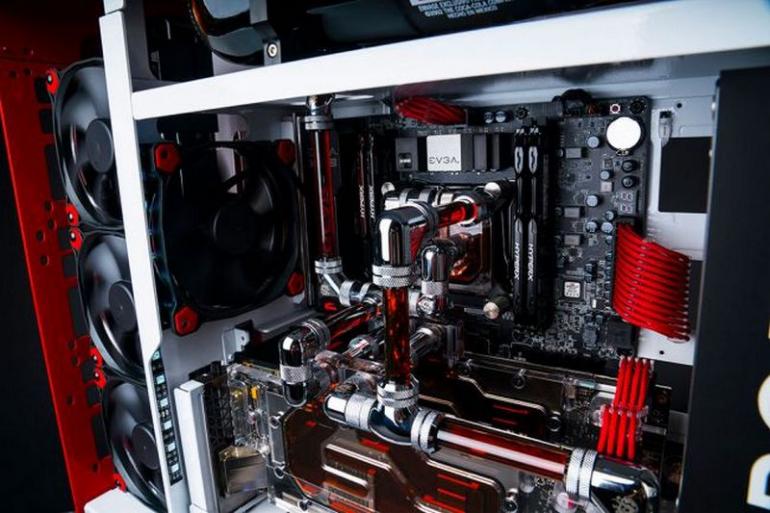 For those interested, the key features of the Coke gaming PC include: 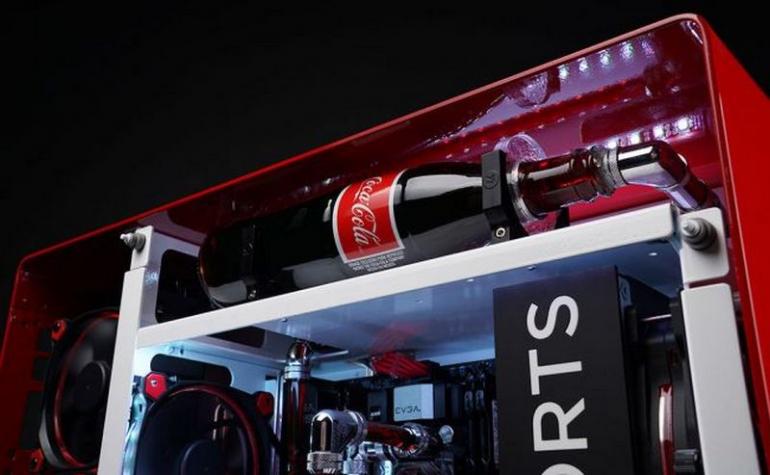 The beautifully designed product is priceless because, well, there is no price. The Coca-Cola PC is a one-off build that will never be in production but will be given away to one incredibly lucky winner at an upcoming event. Coca-Cola will be sponsoring the League of Legends World Championship on October 29th which, for the uninitiated, is essentially the gaming world’s equivalent of the Super Bowl. Coke is hosting viewing parties in cinemas across the USA for those who can’t attend the actual championships at the Staples Center, Los Angeles. Coke said that a fan simply has to attend one of the viewing parties to be in with a chance to win the PC. 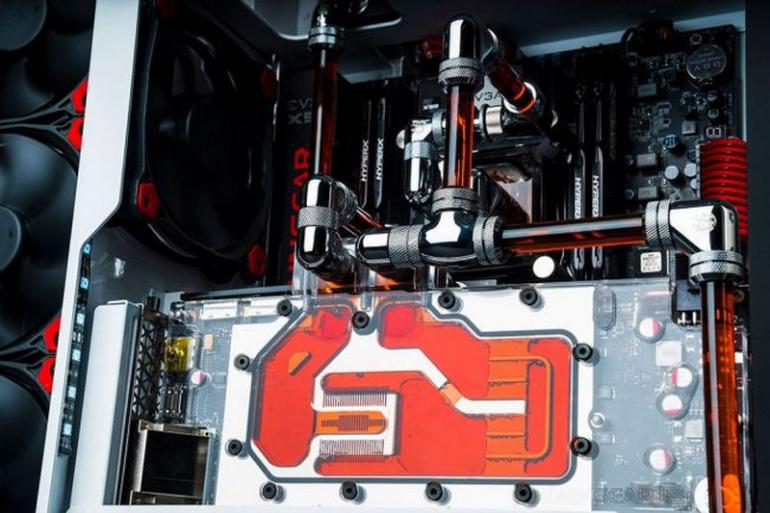 The potential to win one of the most high-powered gaming PCs available is great news for any regular online gamer. This is because when coupled with a top performance gaming server package, hosting regular gaming nights with your friends will undoubtedly become much more enjoyable when using premium hardware.

As for Maingear’s future partnerships regarding branded custom PCs, there are many more we’d love to see. Ferrari’s would look like the stuff of dreams (Lamborghini and Mustang have tried it with an Xbox), Nike would undeniably create something eye-catching, and a Red Bull custom PC has the possibility for a beautiful construction. Who would you like to see Maingear team up with for their next custom PC?