The logo, the bottle, the taste, its all been a fabric of everyone across the globe. And its been a 100 years since the iconic glass bottle of the then little known brand ‘Coca Cola’ took shape. In honor of its 100th anniversary Italian company Moleskine has crafted a notebook collection inspired by its curves. A panel of five artisans has been brought on board to style designs for the #CokeMashup collection. In addition, German director Tilman Singer has been roped in to create a short film discovering the notebook and signature bottle. 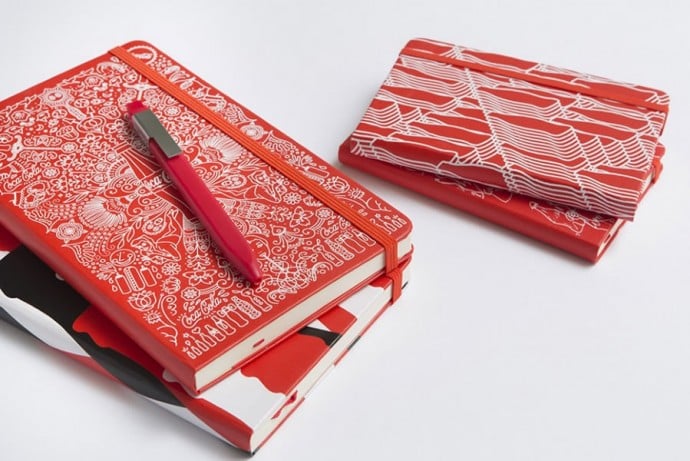 As an innovative measure, Moleskine’s notebooks played canvas for the designers they invited for the project. The result: five exclusively designed notebooks with a novel take on Coke’s iconic contour glass bottle. Of course, all designs used the same colors: white, black and Coca-Cola’s iconic red. 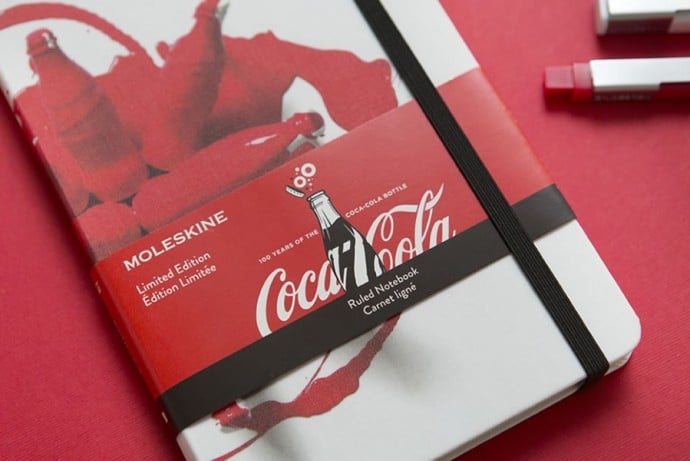 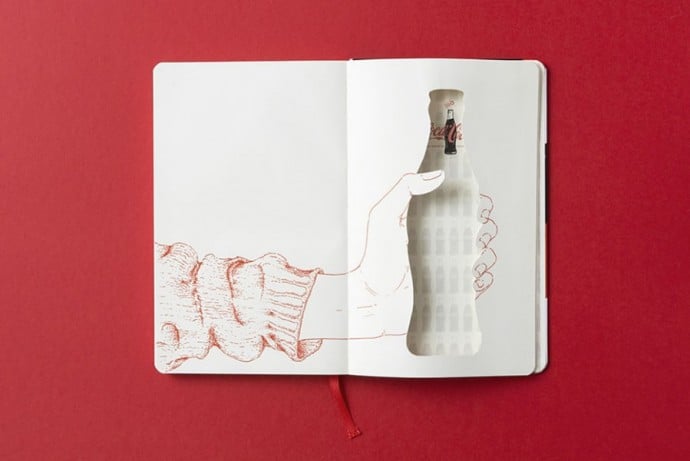 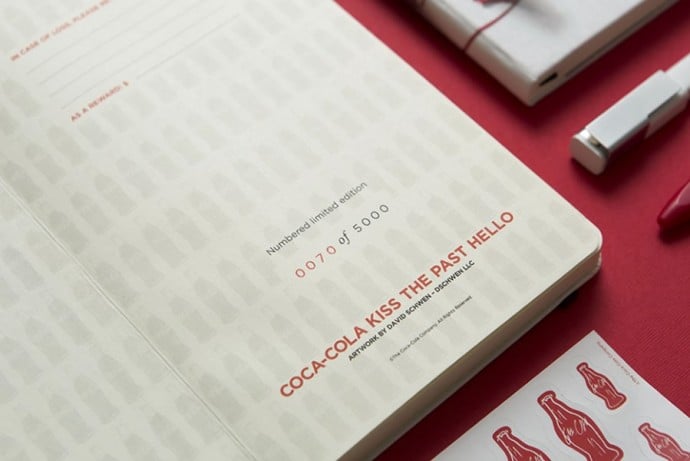 [Available at – Moleskine Via – Psfk]